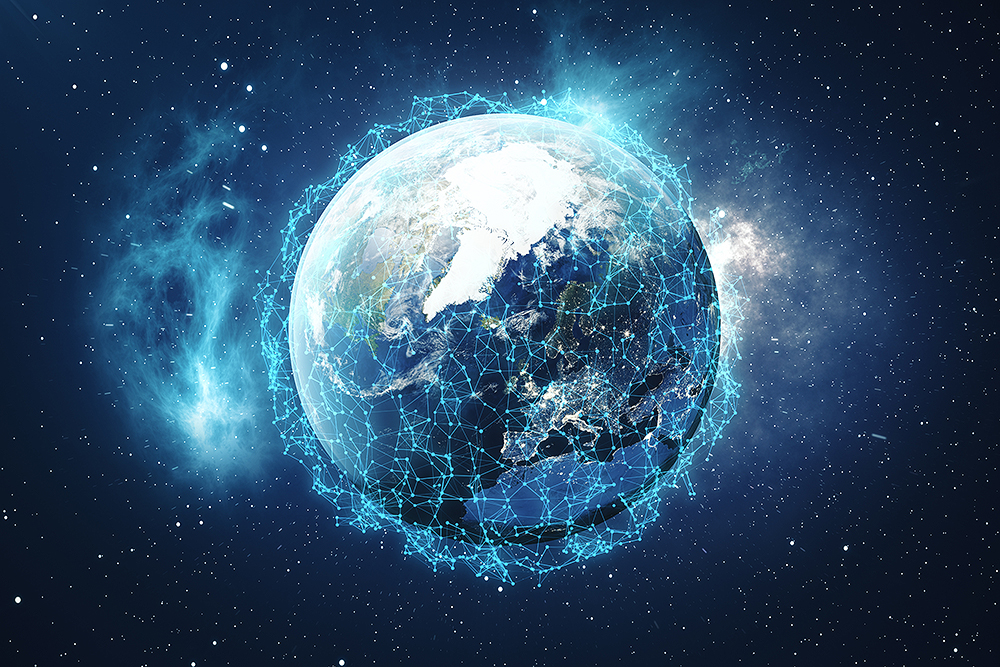 If you are looking to escape to an exotic locale unencumbered by tourists, there’s a wide-open destination waiting for you: space.

After all, so far only a handful of people have been able to cash in a first-class ticket on a rocket-propelled vehicle headed to what Star Trek’s Captain Kirk called the “final frontier.” That’s mostly because the price for such travel is out of most people’s travel budget, unless you’re a multimillionaire.

That handful of space tourists, coming from the ranks of business and entertainment, paid a private space-travel company as much as $20 million each to travel to the International Space Station (ISS). American businessman Dennis Tito was the world’s first paying space tourist, shelling out $20 million for almost eight days with a crew on a Russian spacecraft that orbited Earth 128 times.

As more private companies such as Space X and Virgin Galactic fuel the race to conquer space tourism, the cost of space travel is expected to fall in the near future—at least to a slightly more accessible price of about $250,000 a ticket. In fact, Virgin founder Richard Branson aims for the price of space experiences to drop to $40,000 to $50,000 in the next 10 years. The company reportedly already has about 700 people from 50 countries signed up for galactical voyages on its spacecraft, even without a set launch date.

What kind of “bang” will the lucky and well-off get for their buck? Initial space travel for tourists is expected to be divided into orbital, suborbital and lunar travel. Space Adventures, the only private company to take tourists to the ISS, says it plans to offer spacewalks and trips to the Moon.

This will challenge the aerospace industry to create sophisticated products and management technologies that use composites, human machine interfaces and artificial intelligence to make spaceflight safer, faster, more profitable and more environmentally friendly.

Eventually, we can expect the entire air-traffic infrastructure to be automated to accommodate a growing space-manufacturing enterprise and space tourism. For more comfortable and longer trips, tourists will eventually need nicer quarters than the cramped ISS. Fortunately for them, enterprises that are working on exploiting manufacturing in space and space mining will progress and push the need to support colonization and eventually lead to space hotels. Companies such as Bigelow Aerospace say they aim to have an orbiting space hotel by 2021.

If everything goes to Space X founder Elon Musk’s plan, tourists eventually will be able to book a pad on another planet. He’s already working with NASA on plans to colonize Mars. Musk cites 2028 as the year this is most likely to happen, but stresses the need for such things as elementary infrastructure, power stations and blast domes in which to grow crops.

Musk may not be too far off. In 2018, Space X launched the world’s most powerful rocket, doubling the amount of payload of current rockets. Two Virgin Galactic pilots were recently awarded commercial astronaut wings by the FAA for a daring test flight over the Mohave Desert that reached at altitude of 51.4 miles in December of 2018.

Still, despite years of research and testing, no other private company outside of Space Adventures has yet to accomplish a successful space flight with commercial passengers.

Perhaps those setbacks and the expense has dampened the galactical dreams of many. Despite the promising progress in space tourism and travel, a recent Pew survey said that only half of U.S. respondents believe routine space travel will happen in the next 50 years.

Until then, space entrepreneurs are determined to continue reaching for the stars, while potential tourists are hoping for less sky-high fares.

This concludes our series on the future of flight and the possibilities that come with it. To learn more about other things experts are discussing about the future of aerospace, please visit our aerospace Thought Leadership hub.

This article first appeared on the Siemens Digital Industries Software blog at https://blogs.sw.siemens.com/thought-leadership/2019/05/08/space-travel-the-new-frontier-in-tourism/