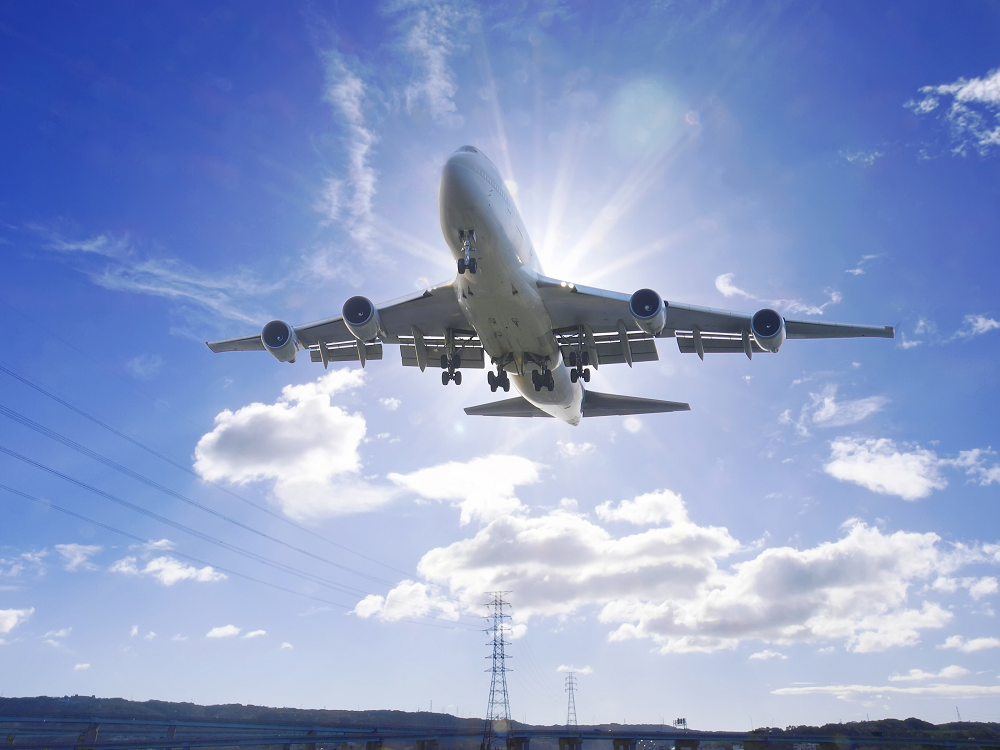 The ceiling of the Sistine Chapel is a work of art truly monumental for its time, and it was a disruptive force that influenced much of the art that followed.

In 1508, Michelangelo faced an existential threat, one that threatened his very life. It wasn’t invaders. It wasn’t disease. It was Pope Julius II.

Pope Julius II had a reputation for being a difficult man; he was used to getting what he wanted. He was also a big fan of Michelangelo. At the time, Michelangelo was working on sculpting the pope’s tomb, but instead of letting him finish his sculpture, the pope decided he wanted Michelangelo to change projects and paint the ceiling of the Sistine Chapel.

The big problem? Michelangelo wasn’t a painter. “I’m a sculptor,” he would protest. He didn’t want to do it.

In 1508, a war broke out and the pope had to leave Rome. In an attempt to avoid the commission, Michelangelo actually fled Rome while the pope was away. But the pope knew what he wanted, and even though Michelangelo didn’t want to do it, he was going to paint the Sistine Chapel.

You didn’t accidentally stumble into a blog post about art history. Michelangelo’s story is remarkably similar to what many companies face today in smart product development.

He’d never done anything like the Sistine Chapel before. He faced huge time pressures. He also faced competitive pressures. Another famous Renaissance painter, Raphael, tried to take the commission away from Michelangelo.

And that trend isn’t going to stop. A recent study out of Washington University suggests that 40 percent of today’s Fortune 500 will be gone in 10 years.

There could be a number of reasons for this, but the fact is, the products companies are expected to make have changed. Products must think for themselves. Products do more for the consumer. In essence, products have gotten smart – and they’ve become very complex.

There are a lot of examples of these types of products, many you’re already familiar with.

Think of the smart capabilities autonomous vehicles must have.

Planes can already do most, if not all, of the flying on their own.

Canary provides a home monitoring solution that uses machine learning to figure out what “normal” activity in your house looks like, including things like temperature or noise levels, and notifies you when things deviate from the norm. Like previous groundbreaking innovations, companies need to take the rise of smart products straight on, embrace it and make the most of it. If they don’t embrace smart product development, they risk becoming one of the many companies that couldn’t keep up.

The same old way of looking at things, or at innovating and at developing products, won’t prevent companies from being on the list of those that failed to innovate — or out of the trash heap of history.

But there’s a recipe that can be followed by companies developing smart products, or even by Michelangelo. We’ll go through that recipe in this series.

This concludes part one in our series about the art of the smart product. In part two, we discuss the first step of the recipe to creating a smart product: deciding what to do, and coming up with a solid plan.

About the author
Bill Lewis is the director of product marketing for Teamcenter. Bill has spent more than 20 years working with companies in multiple industries to help them solve product development challenges with PLM.

Susie Wolff, Driving Force for Sustainability & Diversity,… February 2, 2021 Listen to the Susie Wolff Podcast HERE I had a great conversation with Susie Wolff, the first women in 22…
Agile Product Development in the Aerospace and Defense… October 7, 2021 I had the privilege of interviewing Jim Roche of CIMdata and Dale Tutt of Siemens Industry Solutions Software on Agile…
Katherine Sheriff: Pioneering the Legal Framework of AI:… March 3, 2021 Listen to Katherine Sheriff Podcast HERE When does a machine become a person in the eyes of the law? Katherine…

This article first appeared on the Siemens Digital Industries Software blog at https://blogs.sw.siemens.com/thought-leadership/2018/06/27/the-art-of-smart-product-development/