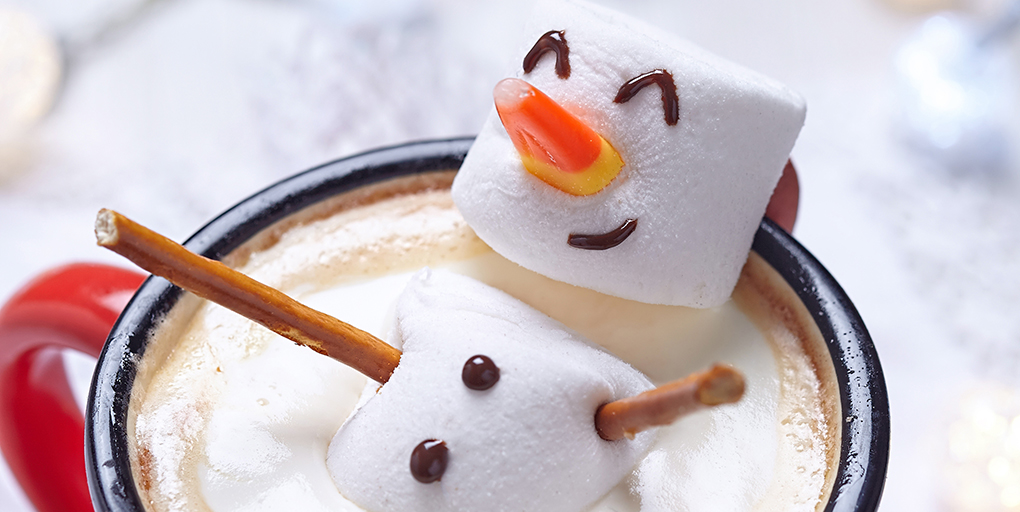 “It’s the most wonderful time of the year,” sings late Andy Williams.

Andy’s tunes resonate in the busy shopping streets, where we desperately seek to buy our loved ones the most original pair of socks.

It’s that time of the year when we eat and drink more than we should, give our stressful jobs a little rest, but at the same time look forward to a successful execution of healthy resolutions and ambitions.

Meanwhile we get slammed with best-of-lists and awards. If a business man, a politician and roughly an animal could have something in common, it would be that they all qualify to receive an annual prize from a committee of so-called experts.

My favorite? ‘Word of the Year’: the award for most influential word or expression in the public sphere.

It seems that Germans were first to start such a tradition in 1971, honoring the word ‘aufmüpfig’, meaning ‘rebellious, insubordinate’. Great start!

As one of the organizations that claim this authority for the English speaking region, the Oxford University Press declares common winners for both UK and US since 2013.

Past results show me that I’m not an early adopter. I took my first ‘selfie’ definitely after 2013, discovered only last summer how to make ‘The Face with Tears of Joy emoji’, and started ‘vaping’ just a week ago, hoping to quit smoking by January.

So as an engineer, the idea that somewhere along 2017, I would be joining the trend that led to the ‘Word of 2016’, is a scary one. The elected ‘post truth’, or ‘postfaktisch’ in German, means indeed the increasing tendency to form opinions based on emotions rather than facts.

Luckily, at Siemens PLM Software, we do entirely the opposite. Our mission is to help you describe reality and make predictions based on hard data. In 2016, we launched the Simcenter™ solutions portfolio. Simcenter bundles the decades of experience included in well-known products such as LMS Test.Lab, LMS Imagine.Lab, NX Nastran, Femap, Star-CCM+, Heeds and more, in a single solution set.  And it features Simcenter 3D as combined successor of NX CAE, LMS Virtual.Lab and LMS Samtech.

Simcenter underpins our vision of Predictive Engineering Analytics: the application of multi-discipline simulation and test, combined with intelligent reporting and data analytics, to develop digital twins that can predict product behavior for all performance attributes, throughout the entire lifecycle.

Implementing such an approach will help you be more effective when delivering the innovations that make aircrafts safer, cars smarter, energy cleaner and more.

Bringing Simcenter to market was a major milestone for us and, we hope, just a glimpse of what the new era of engineering will bring.

Our New Year’s resolution is to continue supporting engineers who, just like us, show the ambition to be aufmüpfig (insubordinate) to the post truth (postfaktisch) trend, and make the active verb ‘to Simcenter’ eligible for ‘Word of 2017’!

Meanwhile, on behalf of the entire Simcenter Community team, we wish you a Merry Christmas and a Happy New Year. 4 Myths about AI in CFD April 6, 2021 As Artificial Intelligence (AI) has become more ubiquitous in our everyday lives, so too has confusion about what it is…
Surfboard CFD - Riding the Digital Wave July 29, 2022 The flip-flop engineering symposium Monday, December 9, 2019, 7 pm. Sunset Beach Elementary School Cafeteria, Oahu's North Shore, Hawaii. Two…
Model-based design from ICEs to ICUs: Bridging the… November 10, 2021 The events of the past few years have turned global attention towards health and, more specifically, healthcare. From the images…
This article first appeared on the Siemens Digital Industries Software blog at https://blogs.sw.siemens.com/simcenter/to-simcenter-seasons-greetings/