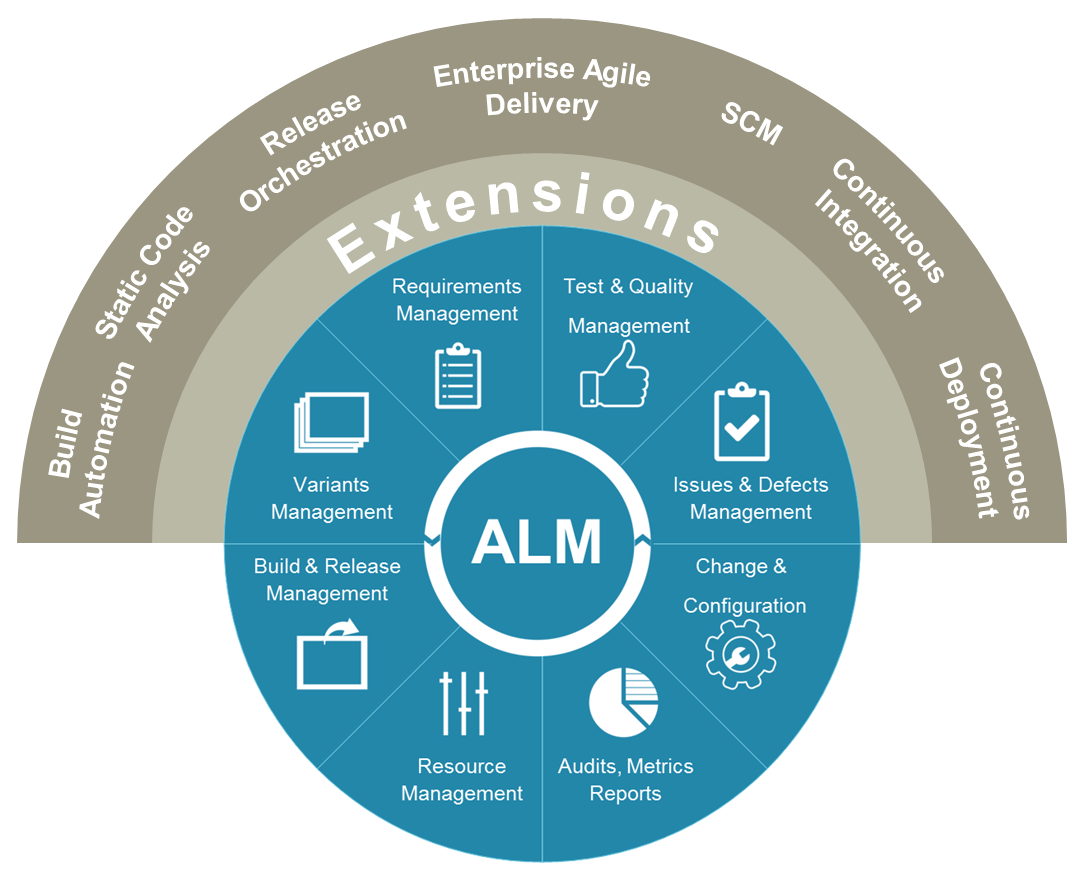 Today organizations are trying to ship software as fast as possible, as a result test automation is becoming more and more essential. According to a recent study by Wipro in their “State of Quality” report there has been an 85% increase in test automation. It is being used predominantly for functional testing, but also for load testing, unit testing, and Continuous Integration. Similar to the build, release and deploy phases of application life-cycle management (ALM), testing is just another part of the Continuous Integration and Continuous Deployment pipeline that can be automated.

Why should we automate testing?


Prior studies by companies such as NASA, have shown that the cost of fixing software bugs grow exponentially the later they are discovered, and cost associated to fixing bugs is significantly larger the earlier the bug is introduced into the system. By having testers be involved right from the start, namely in the requirements specification phase and moving testing practices towards the initial developmental stages, by means of Shift Left Testing practices, it will ultimately help lower the overall cost associated to fixing bugs.

Test automation will help in this process substantially, since it can be implemented earlier at the initial the coding stage, in the form of unit tests. Moreover, it can be used to implement component, integration, functional and UI tests, covering the entire gamut of application testing.

Choosing the right Test Management platform is not an easy task for teams and organizations. There are various factors to consider which lead to confusion in selecting the right one.

The right platform is one that takes a unified approach to ALM and allows for both requirements and test management. Providing enhanced visibility and traceability of your projects, all the way from requirements to code to test and on to release, making everybody’s life easier. Polarion is the only tool that takes this unified approach to ALM. Polarion is designed to be the orchestrator for ALM & SDLC processes without requiring other 3rd party tools and platforms and is great for this purpose. Among other things, it:


Polarion facilitates the management of both manual and automated tests, independently of the testing frameworks and automation libraries being used, providing clear visibility of the requirement coverage and test progress in real time.

It also eases Continuous Integration, no matter what automated testing frameworks you use and your approach to the testing at large, giving you full visibility of your tests.

Whether you’re doing manual or automated testing, or a mix of both, it’s important to have a consolidated overview of the status of your requirements and the progress of your testing. With Polarion and its test management capabilities, you will be able to answer, “Did we test every requirement? Have we missed any important features?” and the ultimate question: “Are we ready to go live?”

Automation and automated tests will help you obtain better software, faster and consistently, all while reducing costs along the way, and using Polarion will make it manageable.

Try it now, take Polarion for a spin today

To learn more about Polarion and how it can help you with Test Management & Test Automation, contact your Polarion sales adviser or better yet Test Drive Polarion today.

This article first appeared on the Siemens Digital Industries Software blog at https://blogs.sw.siemens.com/polarion/deliver-better-software-faster-using-test-automation/