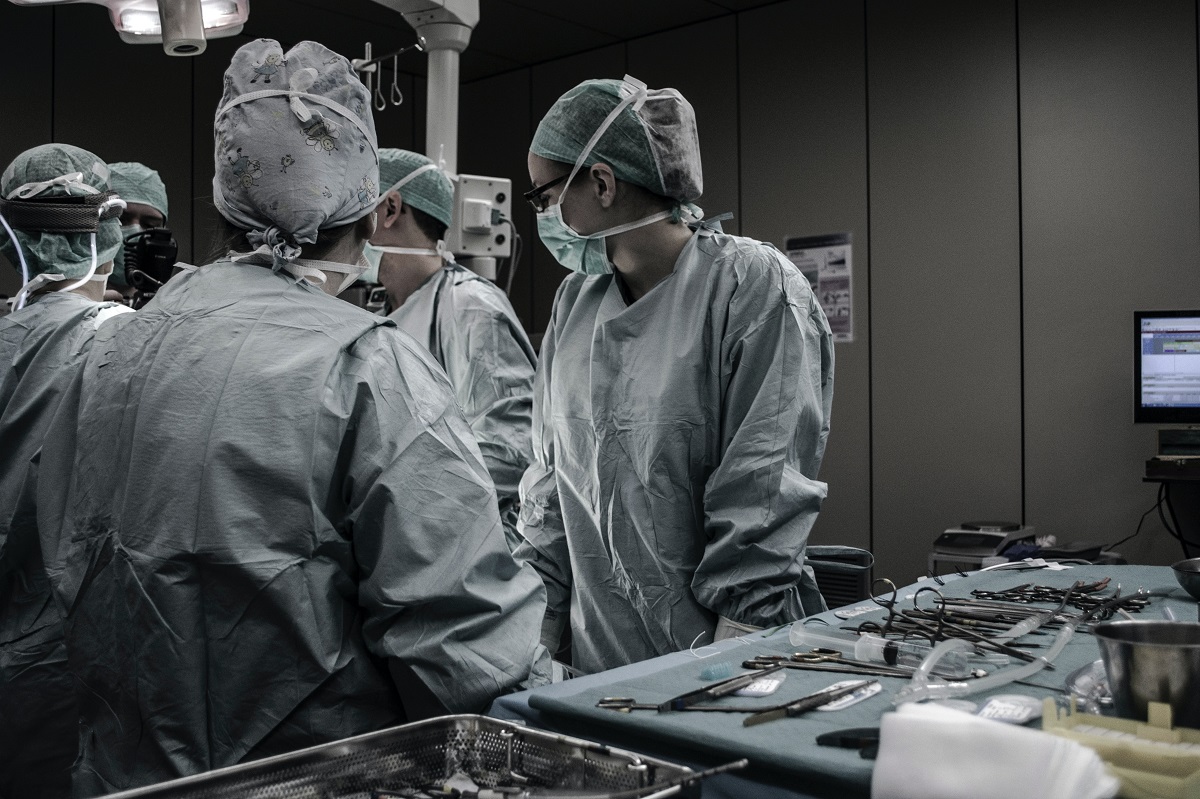 Terumo is a global leader in medical device technology, with their Americas division manufacturing interventional systems, injection and infusion therapy devices, and drug delivery devices. These are life-supporting and sustaining Class 3 devices.

Terumo Americas’ Siemens-based MES implementation over a decade ago resulted in the reduction of NCRs and complaints by 40 – 60%. In 2018, they built on this initial success with a larger digital transformation initiative. With SAP S/4HANA selected as its ERP, Terumo Americas leadership selected Siemens as its strategic partner for manufacturing operations management (MOM), implementing Siemens Opcenter Execution for Medical Device and Diagnostics. These would serve as the major enterprise systems for their digital factories around the world.

“We set out to build our digital factories of the future,” said Kalyan Balsubramanian, Vice President and Chief Information Officer of Terumo Americas. “This initiative was not about technology. It was about transforming the way we did business.”

Terumo implemented Siemens Opcenter in their facility in Puerto Rico, with a go live on the same day as the SAP go live. They achieved what they considered the pinnacle of MES goals, the generation of eDHRs. They simultaneously went live at their largest site in Elkton, Maryland.

“Both implementations were extremely successful,” said Rick Larrieu, Vice President of Global IT Applications and Infrastructure at Terumo Americas. “We leveraged Siemens’ expertise to help us build the roadmap and the implementation plan. We learned a lot from that experience, which will help us adapt for future deployments, as well as our integration with automation equipment.”

Terumo Americas’ goal was to integrate their business logistics layer, ERP, with their manufacturing operations layer, MOM, and connect with automation and sensors – ultimately building the framework for Industry 4.0. At the same time, Terumo needed to scale their production not only of quality products, but quality processes. The complexity of their compliance requirements, especially with the US FDA, were daunting.

“The transition to eDHRs has been of the utmost importance,” said Larrieu. “Before, we had to review a stack of papers 5 inches thick for the release of every material batch, which took a full day or more. With Opcenter, we are able to release batches in under 30 minutes.”

The paperless manufacturing environment delivered by Siemens Opcenter was transformational for productivity, as well as the streamlining of quality processes. Terumo found that their previous product nonconformances had been caused by paperwork and data entry errors. As the MES controlled each of the data entry points, they were able to reduce their nonconformances dramatically.

Another impact of digitalization was on the culture of the manufacturing organization. “This was not a technology initiative,” said Balsubramanian. “This was more of a people and process initiative. Unlike other enterprise system implementations, an MES is integral to the workflow of supervisors and operators. We had to bring these teams in from the very beginning to design a system that would be efficient and well adopted.” Find out more about Terumo’s digital transformation progress, the critical success factors, and their plans for the future. Attend their session at Realize LIVE 2021, Terumo Charts their Course to the Factories of the Future. Register Today!

This article first appeared on the Siemens Digital Industries Software blog at https://blogs.sw.siemens.com/opcenter/terumo-charts-their-course-to-the-factories-of-the-future/