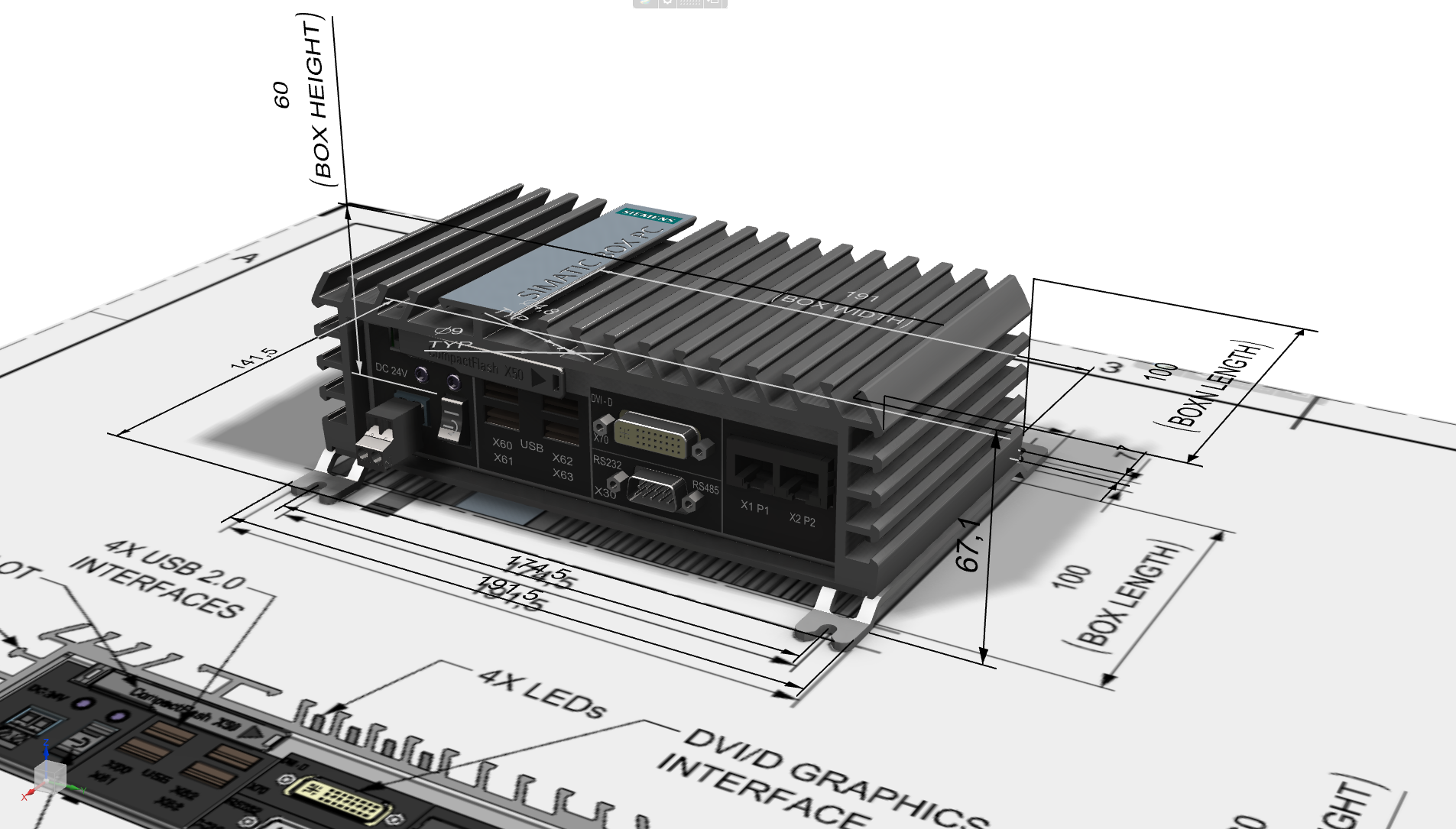 It’s funny how we often take for granted how much technology has impacted our lives, both on a personal level and professionally in the workplace. I wouldn’t consider myself that old really, but I still refer to an artist’s latest music as a new album and remember a day when I wasn’t required to pump gas for my car. You, too, may remember pay phones, watching VHS tapes, and backing up data from a PC onto floppies. All of these were of course considered significant advancements at one time, but they all seem so distant now.

As a young presales technical application engineer in the early ‘90s, I demonstrated the benefits of solid modeling, and occasionally senior draftsmen would say that a CAD system would never replace a drafting board. Sure, I was able to prove that CAD could in fact make you more productive than a drafting board, but I also recall the resistance by some. This resistance was largely cultural. Despite the clear productivity gains that could be made, for some there was a serious concern that their expertise and value to an organization would be minimized by technology. Similar concerns were likely raised in the newsprint industry. Concerns among older generations of diehard print journalists who felt digital devices would never replace print. Just as digital devices have become accepted tools for efficiency, so too have CAD systems. Gone are the days when you would see a drafting board in a company’s engineering department, or hear concerns that CAD is taking over. Reflecting on the early stages of my career, I see some parallels when companies evaluate the use of product and manufacturing information (PMI) and adopt a model based definition (MBD) strategy. MBD is a complete digital definition of a product within the 3D model. PMI contributes to MBD by conveying information such as geometric dimensioning and tolerancing (GD&T), 3D annotation (text), surface finish and material specifications.

There are many benefits to using PMI, both at the individual level and for entire organizations: It enables you to capture and associate design & manufacturing requirements directly with the 3D model, and share this information with parallel product development processes. PMI allows companies to achieve better quality control and provides faster access to critical product information. PMI also reduces rework associated with inaccurate or incomplete manufacturing information. While more and more companies are taking advantage of PMI to support MBD, some are not completely convinced that it will replace the traditional 2D drawing. Some see the value of annotating their 3D models, but continue to produce drawings. Just as there was cultural resistance to CAD systems when many companies still used drafting boards, there is resistance to replacing 2D drawings entirely with 3D annotated solid models. Regardless of where you stand on this topic, most recognize that, like drafting boards, over time 2D drawings will also be replaced by rich PMI content.

Here are some things you can do to overcome culture from being a barrier to adoption of PMI:

Advancements due to technology are rarely a simple replacement. To say that cell phones have replaced pay phones, while accurate, is limiting. Cell phones have had a dramatic and profound impact on society beyond simply technology. Billions of people around the globe are now connected, communicating, and sharing information 24/7. People have accurate up-to-the-minute news, entertainment, games, and a multitude of other tools all in one device that fits in a pocket.

Like cell phones, to say that CAD systems simply replaced the drafting board is an understatement. CAD systems are used by millions of companies on a daily basis to address a wide range of tasks including producing engineering documentation. Automation-enabled capabilities provide exceptional speed and accuracy for detailing and reduce the effort and cost to produce models and drawings. Furthermore, the ability to establish an associative relationship with a 3D model or assembly means that the drawing is always up-to-date. The same can be said for many products and services, from VHS tapes, to how we store music and other media, and yes, even pumping gas. Each has been impacted by technology and seen significant improvements. We are at an important point in history with regards to capturing, communicating and reusing design and manufacturing intent. Leveraging PMI on 3D models and adopting a MBD strategy offers significant benefits over producing traditional 2D drawings on a CAD system. PMI increases productivity and quality by documenting the information once and reusing it everywhere. As product manager for NX MBD, I am committed to helping customers adopt PMI and model-based strategies in order to achieve higher levels of productivity. I also believe that one day we will look back and reflect on the role 2D drawings had just as some of us remember drafting boards.

In future blogs, I’ll share some best practices for authoring and consuming PMI.

Configuring NX for Automatic Updates over LAN March 10, 2021 Welcome to this step by step guide by our NX expert Pat Mcmanus of Product Engineering Software here at Siemens.
Community Spotlight: Candra Diningrat and the Bugatti Chiron… March 8, 2021 Meet Candra Diningrat. NX expert with a full design workflow of a Bugatti Chiron Pur Sport. This plus much much…
An introduction to Composite Structures, with Elston… July 20, 2021 We live in a world where nothing stands still. Companies and individuals across the world continue to push the boundaries…

This article first appeared on the Siemens Digital Industries Software blog at https://blogs.sw.siemens.com/nx-design/drafting-boards-where-are-they-now/