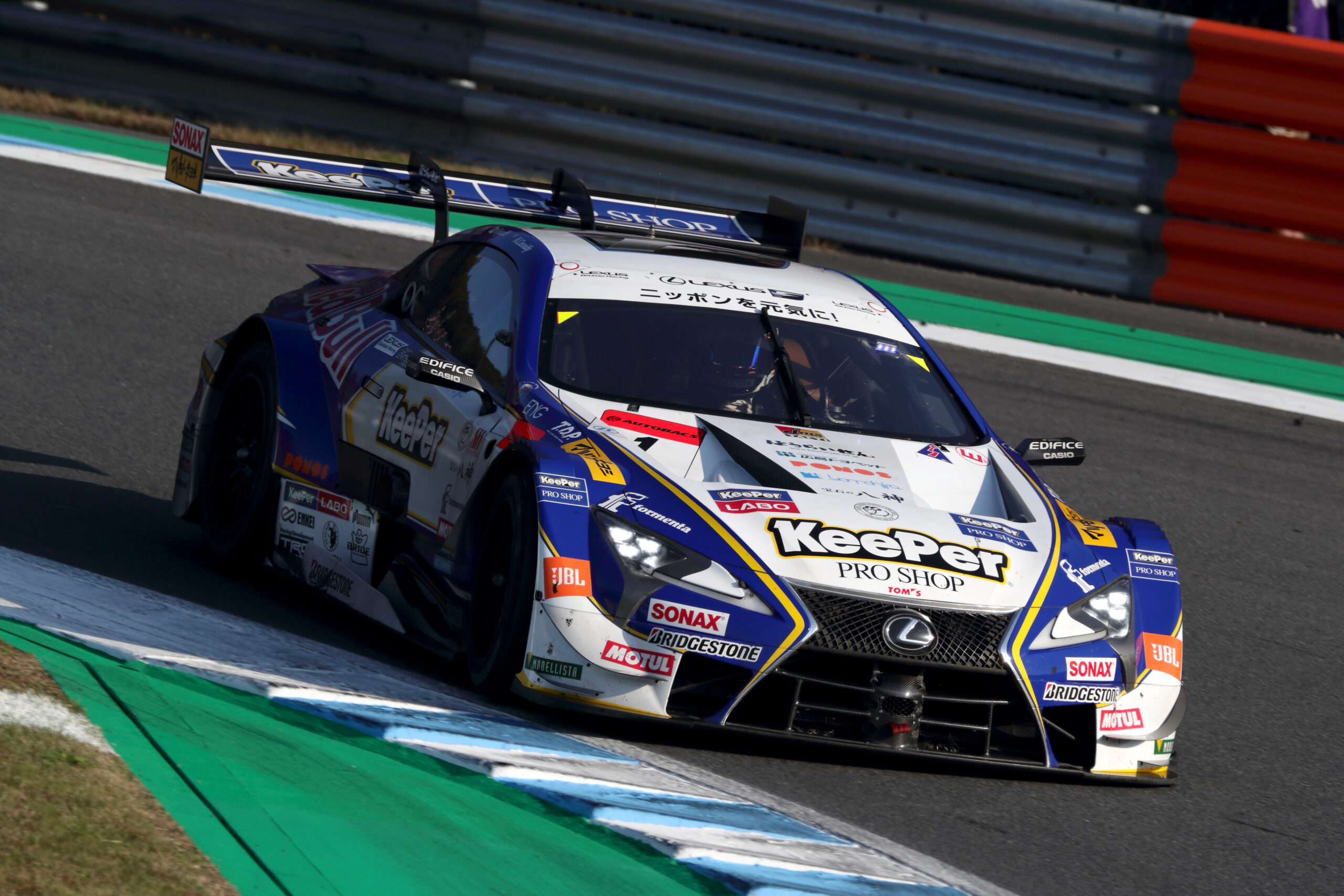 Initially, TCD used other draping simulation software to create the manufacturing data that is used on the shop floor for carbon
fiber parts. However, when TCD took on the task of developing carbon parts for Toyota’s commercially available sports car that uses carbon fiber reinforced polymer (CFRP), it became clear they needed a simulation tool
that could help them maintain a stable production environment.

“Our challenge is to mass produce vehicles. Unlike our race cars, which must be built in a short period of time, mass-production vehicles take a longer time to develop and produce. However, we still have the pressure to shorten our development time to create a high-quality sports car comparable to a race car.”

After spending a year conducting a comparative study, TCD selected the Fibersim™ portfolio from Siemens Digital Industries Software to help them enhance their composite part design and analysis. They have been using it since February 2018.

“I wanted something with a higher level of accuracy,” says Tanaka. “As a result of various investigations, we found that Fibersim provided the most accuracy in flat pattern development. Additionally, it offered a lot of functions for accelerating development speed, such as standardizing the product development process with quality that is stable and constant. Other draping simulation software had similar functions, but we chose Fibersim because it performed better and that led to time savings.”

Although TCD started using Fibersim to achieve accurate simulations and flat patterns, eventually it realized the software significantly reduced the manufacturing lead time as well as the duration of the overall product development process, which addressed many of the challenges
TCD faced in the past.

Continue reading about Toyota Customizing and Development’s use of Fibersim and the added benefits they are now experiencing here.

This article first appeared on the Siemens Digital Industries Software blog at https://blogs.sw.siemens.com/fibersim/how-toyota-increased-composite-part-development-speed-by-45/