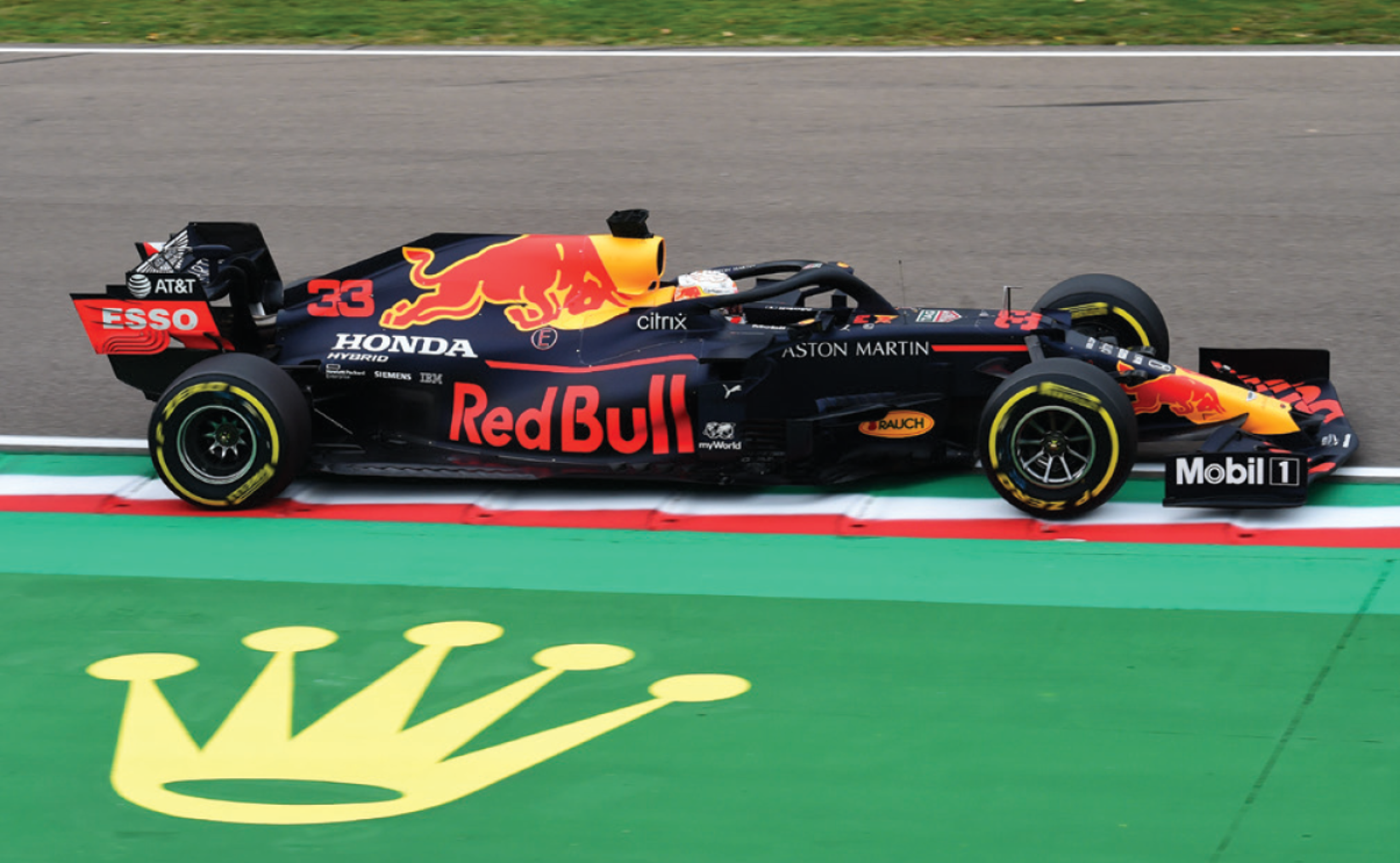 In order to attract new teams and ensure the sport’s viability, Formula 1® is revising its rules. Cost caps are being introduced to enable closer competition between large and small teams and promote financial sustainability across the sport. The 2022 season will bring drastically different technical regulations, for Red Bull Racing and other teams, these rule changes create new challenges.

Rule changes have to be addressed along side other team priorities, and the main ambition is always to keep the focus on producing a fast car. For that reason, Red Bull Racing assesses and adopts new tools all the time and at the start of 2020 implemented the Fibersim™ portfolio into the main workstream and introduced the Mendix™ platform, both part of Xcelerator from Siemens, in an application development program.

“Fibersim has been a really big win in a short space of time. On one item, a large floor molding that extends from the rear wing to near the front nose of the car, we cut 25 percent off build time, the equivalent of 55 operator hours.”

The openness of the Siemens NX architecture has allowed Red Bull Racing to automate and optimize their geometry preparation workflow before sending it to Fibersim. They streamlined their whole process removing variability and giving repeatable standardized output in around two minutes from what was taking in excess of four hours. They now have multiple users of Fibersim producing carbon fiber parts accurate to within one-half millimeter in a repeatable process guided by the green light of the laser projection. The correlation between the final part and the original design has been extremely reliable something Red Bull Racing says they have never had before.

Even though the challenges are continue to become ever more sophisticated, Red Bull Racing has had a high level of assistance from Siemens opening up new possibilities that were not previously on their radar.

To continue reading about Red Bull Racing’s use of Siemens Software click here.

This article first appeared on the Siemens Digital Industries Software blog at https://blogs.sw.siemens.com/fibersim/helping-red-bull-racing-achieve-efficiency-consistency-and-cost-effectiveness/