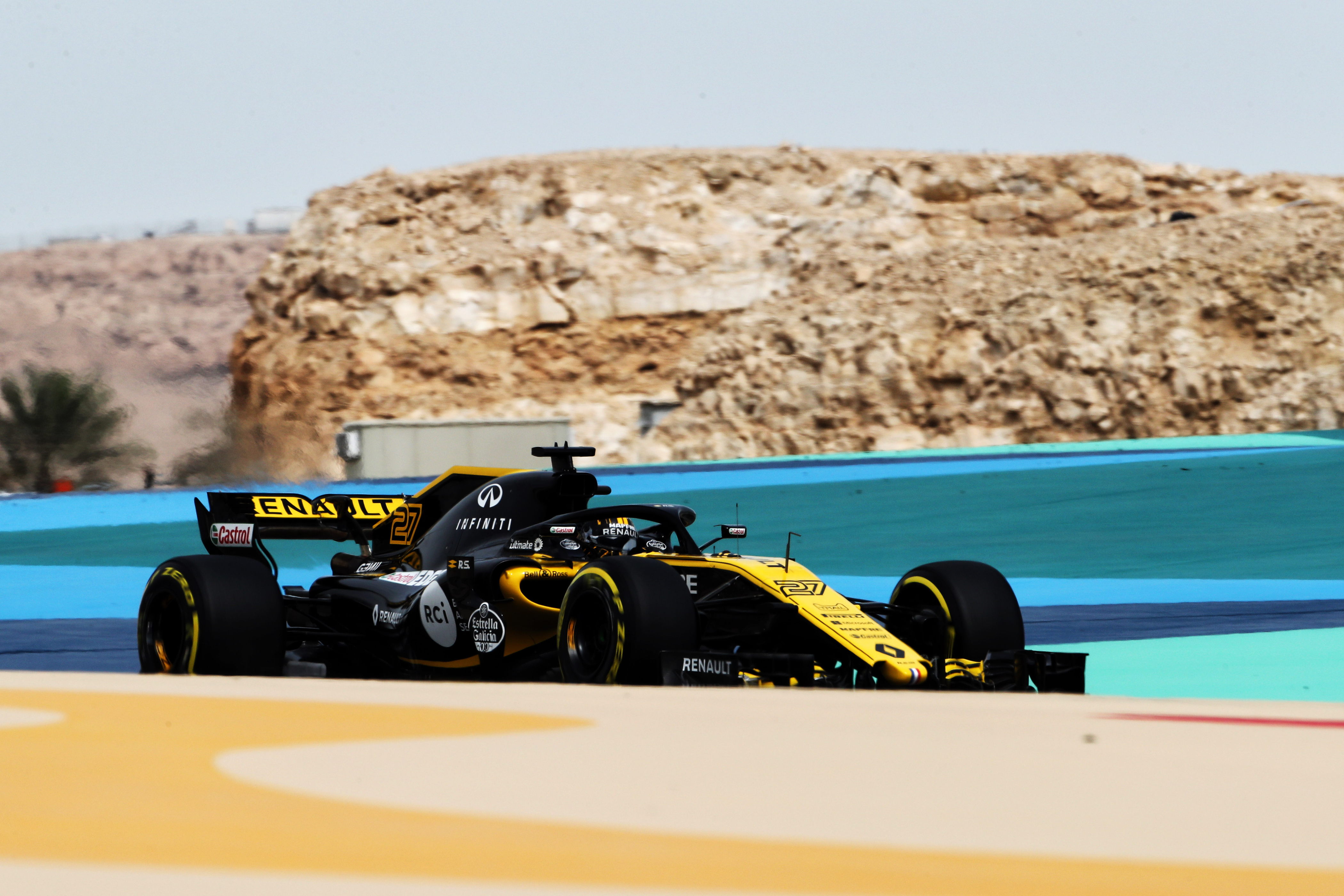 The application of composite materials in Formula one racing was revolutionary. Now that their novelty has worn off, their footprint within the sport continues to evolve and expand as new applications are discovered. With around 300 workers working on a car at any time, as the use of composite materials is explored in new ways, a lot of learning is required throughout the spectrum of the materials life (molding, storage, fabrication, repair) in order to fully realize its optimum performance potential.

During our recent visit to the Renault Sport Formula One facility in Enstone, we were able to sit down with Chief Technology Officer Bob Bell to ask about the evolutionary role that composite materials such as carbon fiber continues to increasingly play in the design and manufacture of the Renault Sport Formula One racecar. Here is what we asked, and what he was able to share with us.

How has the use of composites at Renault evolved overtime?

Since Renault returned to F1 as a full works Team back in 2001 the use of composites has been more evolutionary than revolutionary. The big uses of composites were already in play for the chassis, the gearbox and the suspension, not to mention all the bodywork and wings. In essence fine tuning of existing design solutions and design techniques has been the approach. Evolutionary design pressure is ever present in the desire to reduce component weight and volume, coupled with more complex external shapes to further aerodynamic performance, which remains the key performance differentiator.

How often are new optimized ways to work with composites discovered as a means to improve car performance?

Quantum changes in ways to work with composites are rare, but the use of Finite Element Analysis, the automatic generation of net ply shapes and laser guided ply placement are key developments that have led to significant improvements in car performance, as components could be analysed and manufactured more accurately, allowing substantial weight reductions to be made.

Comparing the Renault car before composites to the current car with composites, where has the most positive change and impact occurred? How have those results been achieved?

The biggest difference for Renault Sport Formula One Team cars pre and post composites are many fold. The current generation of cars are much lighter, significantly stiffer and more compact, bringing sizable performance benefits. In parallel, and more importantly, composites provide significant increases in strength and impact energy absorption, bringing unparalleled improvements in driver safety which is most important.

Stay tuned for our next interview in this series where we explore the role composites have played in making formula one cars safer during crashes. In the meantime, check out some more behind the scenes content of our trip to the Renault Sport Formula One Team facility in Enstone here.

This article first appeared on the Siemens Digital Industries Software blog at https://blogs.sw.siemens.com/fibersim/composite-materials-in-formula-one-racing/