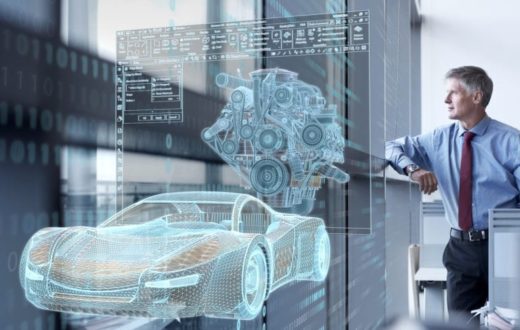 Increasing electromechanical complexity in modern road cars is causing automotive OEMs to adopt new design flows that transcend geometric data. To keep up, major companies such as Ford and GM are adopting functional design and engineering methodologies that integrate across domains. These advanced design flows enable electrical and mechanical engineers to work concurrently on designs and facilitate the creation of digital twins that will guide development through to production.

Gate numbers on the most advanced process nodes are reaching into the billions, making software simulation insufficient for system-level verification. Emulation provides the speed and coverage required to perform verification on the most advanced SoCs, but the cost of licensing, housing, and operating emulation platforms has prevented many companies from adopting the technology. Now, however, companies can access cloud-based emulation resources, such as Mentor’s Veloce emulation platform, to verify advanced designs quickly without the cost of maintaining an emulator.

Machine learning and neural networks have significant potential for improving post-deposition surface profile modeling, particularly in chemical mechanical polishing (CMP) modeling. CMP modeling can help engineers to locate and resolve potential issues before manufacturing begins. This article examines the application of a feed-forward neural network to the CMP modeling process and its benefits to the accuracy of the models generated.

FotoNation has adopted high-level synthesis (HLS) to help reduce turnaround times for designs that employ neural networks, such as image processing cores. With HLS in place, FotoNation was able to rapidly prototype and explore multiple designs to arrive at optimal solutions. In particular, FotoNation was able to enhance the pixels-per-clock rate of a design five times faster than executing the redesign in RTL. 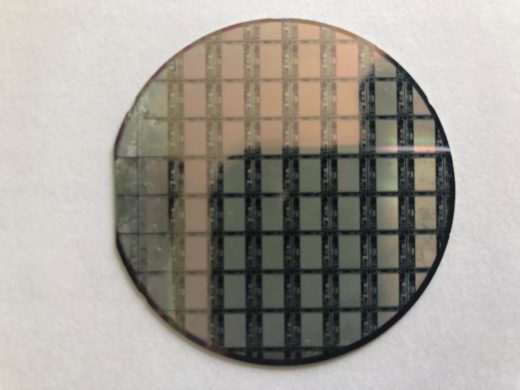 In part eight of the “20 Questions with Wally Rhines” series, Mr. Rhines discusses a pair of influential imaging technologies developed by TI. The first was a solid-state charge-coupled device image sensor that, crucially, was illuminated from the back side of the silicon, an approach that nearly all solid-state imagers employ today. The second technology was the digital micromirror device (DMD), invented by TI’s Larry Hornbeck. This technology became a major disruption in the motion picture industry, in the form of DLP Cinema, and earned Hornbeck an Academy Award in 2015.

Article Roundup: Calibre nmLVS-Recon to streamline IC… September 8, 2020 Calibre nmLVS-Recon to streamline IC circuit verification Design and verify 5G systems, part 1Running With O-RANAV Transformation Design and Verification Turbocharges…
Article Roundup: Delivering on security for Linux-based… August 2, 2020 Delivering on security for Linux-based medical devices Radiation Tolerance. Not Just for ISO 26262  Using AI in manufacturing  Slash Tapeout…
Surprise! DVCon 2021 has an AMS Track - See you there February 26, 2021 It is fascinating and often surprising to find the origin of words that we commonly use every day. For example,…

This article first appeared on the Siemens Digital Industries Software blog at https://blogs.sw.siemens.com/expertinsights/2018/08/27/article-roundup-automotive-design-tools-cloud-based-emulation-neural-networks-for-cmp-modeling-hls-for-faster-ip-deployment-an-academy-award/