Having worked in embedded software since before it was called “embedded”, I have spotted a few trends. One of those tends is that the world of embedded software is very fashion conscious. I do not mean that development engineers are wearing the very latest in trendy clothing – I think that is very unlikely! I am referring to the technology trends. Every few years, something else is fashionable – it is “flavor of the month” …

There is a long list of these fashionable technologies. In no particular order: C++, UML, low-power design, Windows CE, Java, Eclipse, USB, Linux, multicore, … the list goes on. The most recent example is the Internet of Things – IoT. In each case, the technology is being talked about everywhere – it is considered to be The Next Big Thing. It is always clear what the current fashion is, because any webinar, article or whatever, is heavily subscribed. I recall presenting a webinar [twice] one evening, on a fashionable topic; I was in front of over 1000 people! After a couple of years, the excitement is tempered and the next one comes along. It is not that these technologies [necessarily] go away, but they find their place in the embedded software world.

So what is next? I am very reluctant to use my crystal ball, as, so commonly, future predictions can look very foolish some years later. But I am feeling reckless today and I will take a risk. The technology that I have seen exponentially increasing in visibility over the past months is – drum roll – RISC-V.

RISC-V is not very new – it has been around a few years – but only lately has it become widely visible. On the surface, it is just a new CPU architecture – there have been a great many of those over the years, some of which never got beyond the data sheet. However, it has some characteristics that make it extremely attractive at this time.

RISC-V is a CPU architecture, but not an implementation. It is freely and readily available for anyone to implement. The architecture is fairly simple, but with great potential for extension and customization. RISC-V is particularly useful for developing multicore systems, which is another increasing trend. There is the possibility to build a Symmetric Multi-Processing [SMP] system using multiple RISC-V cores, as they all have the same architecture. But you have the flexibility for some of the cores to be customized as well. Building an Asymmetric Multi-Processing [AMP] system also makes sense. Each RISC-V core has its own operating system [or none at all], according to its required functionality, with the added benefit that the cores may be customized too. This is considerably more productive than building a system around multiple CPU architectures, where a much greater knowledge base would be needed by the developers.

The embedded software industry’s enthusiasm for RISC-V is manifest in the huge support it is attracting from hardware and software vendors alike. The customizability is a challenge that is readily being met by software development ecosystem provider offerings such as toolchain customization services etc.

A free white paper is available which gives more detail of RISC-V architecture and application. A recent webinar on RISC-V proved extremely popular [remember, I said that was a way to recognize The Next Big Thing] – you can access a recording, including the Q&A, here.

RISC-V summit December 7, 2020 I have long contended that embedded software is subject to fashion; every few years something new comes along that everyone… 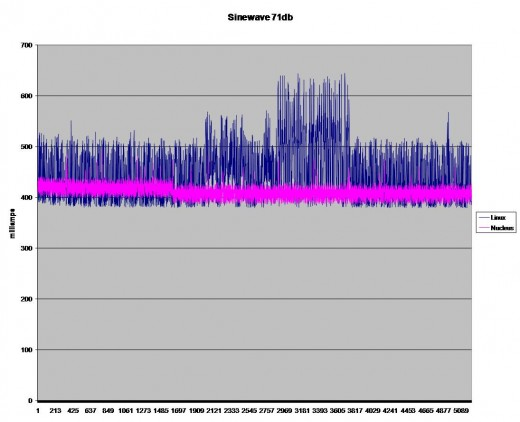 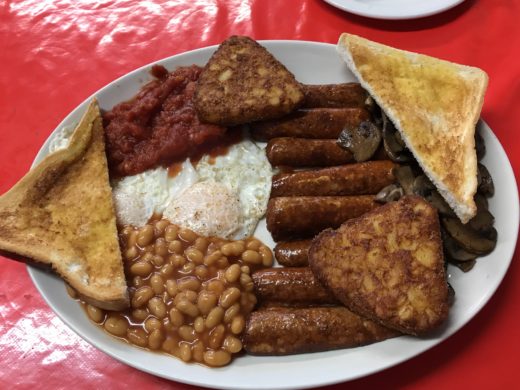 3 thoughts on “The height of fashion: RISC-V”