If you fly East or West you will most likely experience jet lag. For most people, it is only significant if you cross more than about 3 time zones. As I have often traveled to locations that are 8 hours behind the time at my home, this is a matter that has frequently been a concern for me. I have sought means to eliminate or reduce the effects of jet lag with varying degrees of success …

Jet lag – or to give it the correct technical name, desynchronosis – is the discomfort that comes about when your internal “clock” does not correspond to the environment around you. This is only likely to occur if you travel a considerable distance in an Easterly or Westerly direction. Your body is quite able to adjust, but this takes time – about one day per hour of jet lag. So, if you travel slowly – by boat, for example – jet lag is not a problem. The phenomenon is quite new, as jet air travel has become more common; the term was first coined in the mid-1960s.

So, what can you do to prevent or cure jet lag’s symptoms? If you trawl the Internet, you will find numerous “guaranteed” ways to avoid jet lag. There is, however, only one sure-fire way: do not travel by jet East or West for any distance. This may not be practical, so other options may be considered:

The obvious thing to do is let nature take its course. Whilst jet lag is unpleasant, it is temporary and will go away as your internal clock resynchronizes. However, as this takes a day for each time zone, it may not be very practical. For example, if I go to California for a week, by the end of the week I have synchronized perfectly with the Pacific time zone; just in time to go home and spend another week adjusting. I have found that when I go away, I am mostly OK – I think that I just run on adrenalin; it is coming home that is harder.

A second option is medication. Many people have found that melatonin tablets can help with a faster re-synch. This drug is available over the counter in some countries [like USA], but not in others [like UK]. There have been some reports of adverse side-effects of using melatonin, so, after trying it with limited success, I decided not to risk it further

The third approach, which is what I have been attempting to apply in recent years, is denial. This is particularly applicable to a short trip, when adjusting is really quite undesirable. My practice is to behave, approximately, as if I were still in my home time zone. So, for example, in California I might get up at, say, 03:00 and have breakfast. My body thinks that I have had a little lie-in. I have another meal – we could call it lunch – at something like 08:00. I eat again at 13:00 – perhaps that is dinner. I may not have anything to eat in the evening – only perhaps a small snack – and go to bed by 19:00. I encounter two problems with this regime: Even in the US, in a downtown or a remote area, finding food at 03:00 can be challenging. Second, socializing is almost impossible, but, as I am there to work, I am not too troubled by this. The net result is that I do not eliminate jet lag, but probably go home with around 3-hour’s worth, which is manageable. 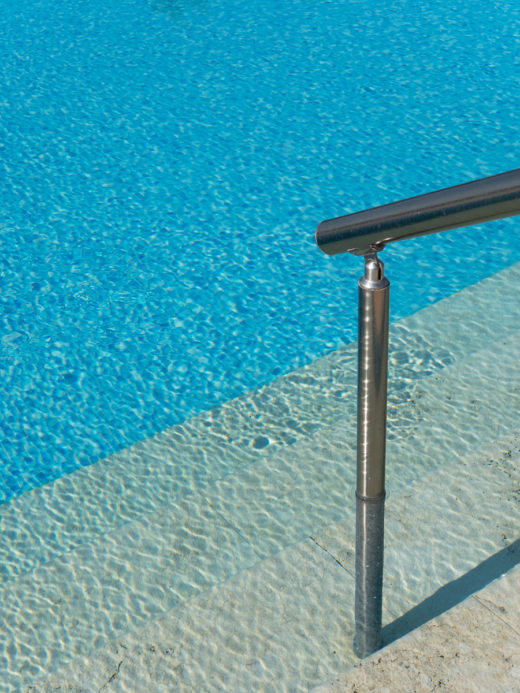 I described this third approach in terms of meals, as they are an important factor in controlling our body clocks. Light is another one, but finding bright places to be at 03:00 can be harder than finding food! Another possibility is activity/exercise. On a recent trip I had a great idea: go for a swim. I headed down to the hotel pool [outside, but heated]. When I got there a sign told me that the pool would be open at 06:00. Ignoring this [and the warning to not swim alone], I tried my key-card on the door: clunk. Outside the poolside lighting was on and the muzak was playing. I had my swim – I like a pool to myself. The next day, I went down there again. This time I had company! A guy was pounding away on the treadmill in the gym. Clearly I was not the only one avoiding jet lag.

OFF-TOPIC: Observational photography October 29, 2020 For all my adult life, with varying degrees of enthusiasm and commitment, I have been interested in photography. A challenge…
OFF-TOPIC: The countdown to Phase 3 March 4, 2021 It was about 18 months ago that we decided on a schedule for retiring or, as I prefer to think…
Medical Devices MUST Be Secure September 24, 2021  I recently had the opportunity to present in a Webinar focusing on security needs of medical devices along with Patrick…

This article first appeared on the Siemens Digital Industries Software blog at https://blogs.sw.siemens.com/embedded-software/2019/10/30/avoiding-jet-lag/