This week I attended the assessment of my work with which I was endeavoring to get an ARPS [Associate of the Royal Photographic Society] award. It was my third attempt – I was hoping for third time lucky. I started this process 5 years ago and wrote about my first attempt here. This time I worked very hard to get everything right. I took advice from a very good source. Got some input from fellow photographers. I made sure that I dotted all the Is and crossed all the Ts. But I went along to the RPS, knowing that I would see some other submissions that would blow me away, others that would leave me cold and would have no certainty of success myself …

To apply for an ARPS, you are required to submit a panel of 15 pictures, which must be arranged in a suitable way. Here is mine: 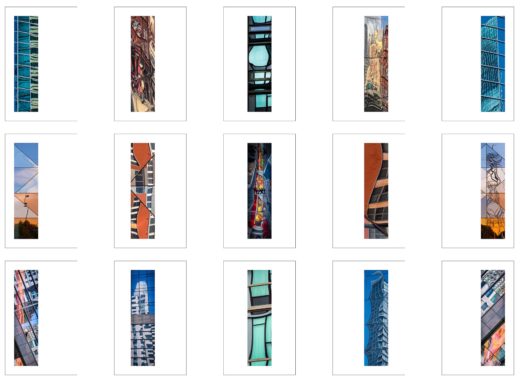 Also, there must be a “statement of intent” that describes what the set of pictures is all about. Here is what I wrote:

I enjoy the use of indirect imaging – silhouettes, shadows and reflections – particularly to depict a mood or an atmosphere. Reflections are the most expressive. The ubiquitous utilization of glass in modern cities means that reflections are many and varied. I have applied them to illustrate the vibrance and vitality – verging on chaos – of the urban environment, using a series of individual images with a common aspect ratio that depicts a sense of scale, and a presentation that complements the reflections.

The assessment process is quite straightforward. The pictures are displayed at the front of the room. The panel of [4] assessors look at them – from a distance and close-up. A couple of the assessors then pass comments – some kind of feedback. Then they vote [this is not visible to the audience]. And the chairman announces the result. This will either be that they will be recommending the submission for acceptance [and the submitter is identified and congratulated] or that they are not making a recommendation. In the latter case, the submitter’s anonymity is maintained and the feedback is written up to send to them later. My name was not announced.

The initial comments were that I had quite an original idea and approach and the presentation of tall, thin images was novel and made sense. Then there were some specific comments:

Having seen a number of assessments, I always have the impression that the panel decide whether they like a submission or not in a purely subjective way. If they decide to reject it, they then come up with some justifications. They would, of course, deny this.

As I left the place and went to find some lunch, I had two questions in my mind. First, am I going to have another shot at it? I will have to think about that one. Second, what do I do now? That was easier: take some photos. I had my camera and I can find pictures anywhere. Here are a couple: 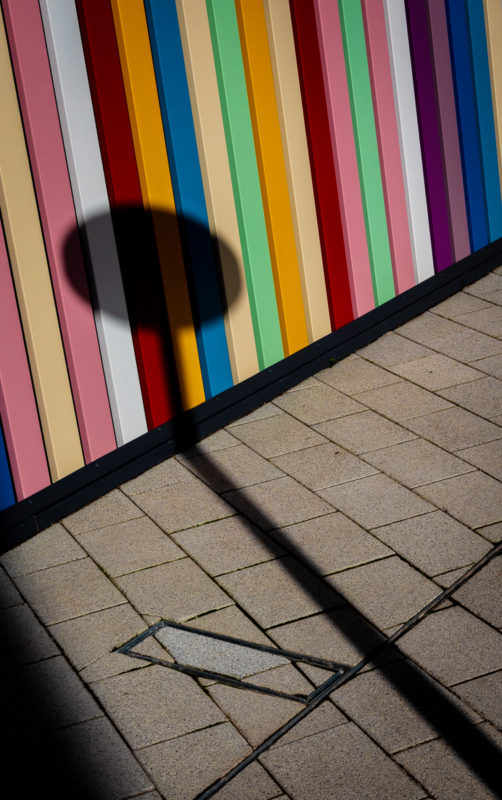 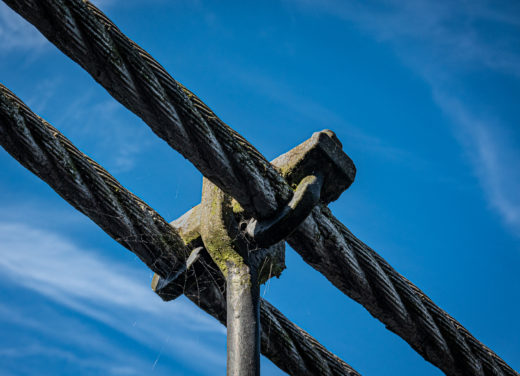 It seems that I can still do it …

Photography - an update August 6, 2020 Anyone who knows me or that reads this blog will know that a big interest of mine, and my main…
Security of Medical Devices – A Changing Regulatory… March 2, 2022 Over the past two decades, medical devices have been increasingly likely to be connected to the outside world using Wi-Fi,…
Medical Devices MUST Be Secure September 24, 2021  I recently had the opportunity to present in a Webinar focusing on security needs of medical devices along with Patrick…

This article first appeared on the Siemens Digital Industries Software blog at https://blogs.sw.siemens.com/embedded-software/2019/10/17/success-can-be-elusive/