There are some photographers who are very proud of ability to “get it right in camera”. What they mean is that they take a shot very carefully instead of sorting out problems later in Photoshop or whatever. That is creditable, though there are occasions when it makes sense to take the shot in the full knowledge that a bit of work will be needed later. The most stupid thing, that this kind of “perfectionist” photographer commonly says, is that they do not do any cropping. This makes no sense whatsoever …

There seems to be a feeling, among certain people, that there is something sacred about the shape and size [aspect ratio] of a photographic “negative”. Images from DSLRs are normally 3:2 and compact cameras deliver 4:3. 16:9 is quite common. In the days of film 1:1 was very common and there was also 5:4 and 6:7. The aspect ratio is just an accident of history – it was what was convenient at the time. 35mm film [3:2 ratio] was inherited from the world of movies and I have no idea how they arrived at this size. To me, cropping a picture is just one step in the design of an image, where the first step was shooting it with the camera. I may end up with 3:2, as it is quite pleasing, but I am very fond of square [1:1]; sometimes I do tall and thin or wide “letterbox”.

This raises another question: why are photos rectangular? Again, it is really an accident of history and has become a convention. There is no strong reason why an image could not be any shape you choose. For example: 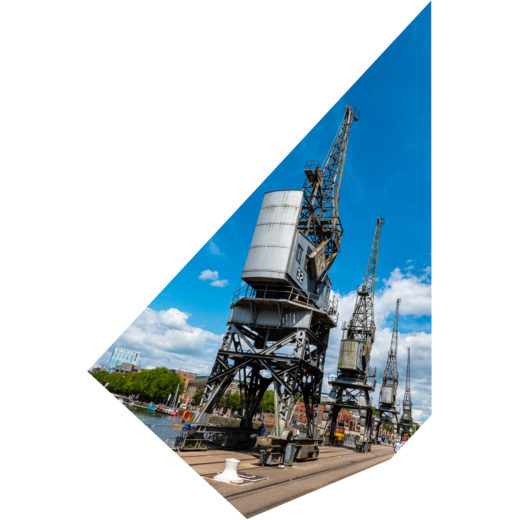 This is not just stylistic – it very effectively excludes extraneous items from the picture and keeps focus on the main subject.

Another convention is that the edges of an image are well defined and sharp. There is no reason not to consider other possibilities: 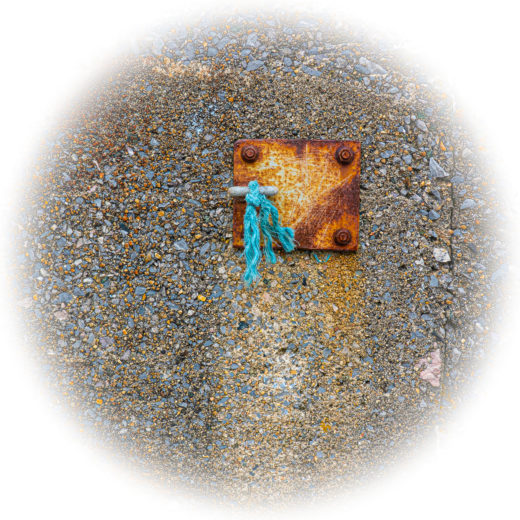 Once we free our minds from a simple rectangle model, the only limit is imagination. A further possibility might be to frame the bulk of a subject conventionally and allow some of the subject to “leak”: 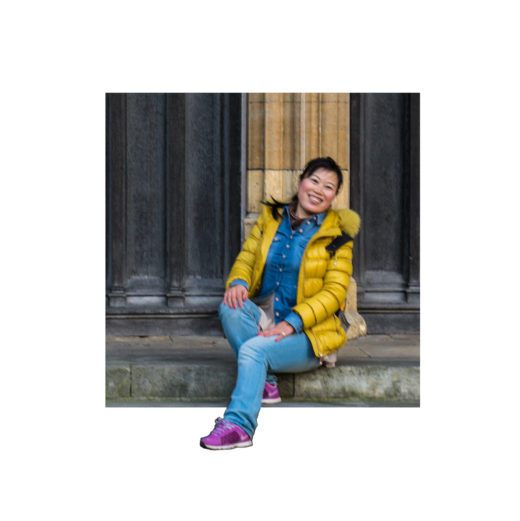 This example was prepared hurriedly, but I hope it conveys the idea.

Standing back from the chaos that I have just unleashed, it is worth asking: what is the “natural” shape for an image? If there is such a thing, I guess it would reflect the field of vision of a “normal” adult human. That would be hard to emulate, as we have a view of the world that is about 160 degrees wide and a sort of sideways “8” shape. The center is sharp and has colour; towards the periphery is less well focussed and monochrome. I am not sure that this helps.

The best shape and form for a picture is the one that shows the subject and conveys the message of image to best effect. Anything goes.

OFF-TOPIC: Musing on handedness January 28, 2021 I have always be fascinated by the concept of being right- or left-handed. Almost all of us have this asymmetry…
Photography - an update August 6, 2020 Anyone who knows me or that reads this blog will know that a big interest of mine, and my main…
OFF-TOPIC: Painted vs photographic images November 12, 2020 Photography is a big interest of mine and, hence, a topic that I talk about here from time to time.…

This article first appeared on the Siemens Digital Industries Software blog at https://blogs.sw.siemens.com/embedded-software/2019/08/08/what-shape-is-a-photo/