I see endless adverts for accessories to help me take better picture with my phone. There are numerous articles describing iPhone photography techniques that make amazing claims. The bottom line often seems to be that you no longer need a “real” camera – a DSLR – an iPhone will do everything. The truth of these claims is dubious …

Phones have come a long way from the days when they were first fitted with cameras. The better ones are at least as good as many high quality compact cameras. As a result, many people [including myself] use a phone camera instead of owning a compact. But should the manufacturers of “serious” cameras be worried?

There are 3 reasons why even the best phone cameras do not yet compete with DSLRs:

You can judge for yourself. Here are two images. The first was shot on my iPhone [in RAW] and the second on my “real” camera [Sony A7 – also RAW]. Both are rendered as full-size JPEGs in the same way. You can see the full resolution version by clicking on the images below. 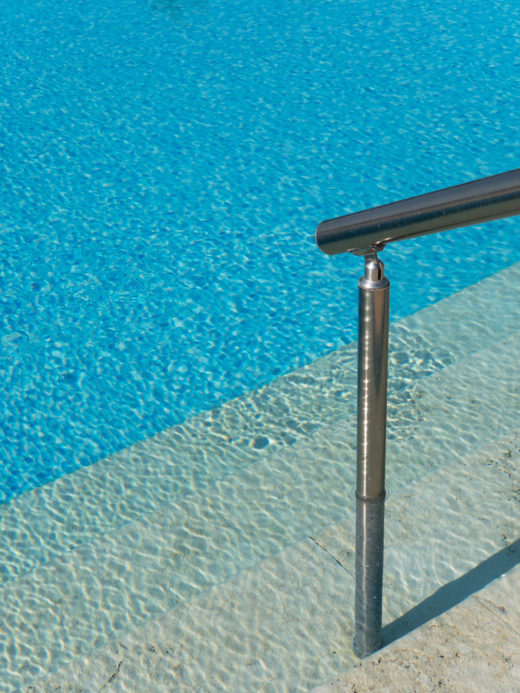 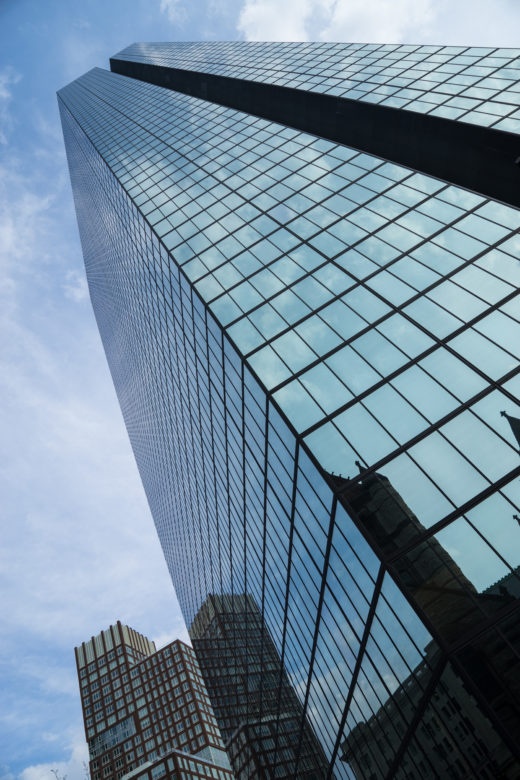 Can you see much difference? Yes you can – if you look very closely.

Folks often ask what camera is best for them. I would always ask what kind of photography they have in mind. Having established that, I can generally point them in the right direction. However, the answer to “What is the best camera?” is often “The one you have with you when you see the shot”. And that is very likely to be your phone. Most photographers see images all of the time. Most do not carry their DSLRs everywhere. They owe it to themselves to get a phone with a good camera.

Quality Considerations of Open-Source Software for Medical… January 17, 2022 Traditionally, software intended to run on a medical device was expected to be written by companies well versed in writing…
OFF-TOPIC: Painted vs photographic images November 12, 2020 Photography is a big interest of mine and, hence, a topic that I talk about here from time to time.…
Safety Certification of Software Modules – What and Why is… July 14, 2022 Standards apply to products, services, and everything in between. Products, processes, services and even people can be certified. According to…

This article first appeared on the Siemens Digital Industries Software blog at https://blogs.sw.siemens.com/embedded-software/2018/07/05/throwing-away-my-dslr-camera/