Notwithstanding all the politics, dogma and downright ignorance, it is clear to me that mankind’s attitude to energy production and consumption needs to change and to change fast. It hardly matters whether we directly caused climate change. This change is happening and it is only sensible to minimize any contribution we make to alterations in the climate…

There are two areas of concern: energy usage in homes and businesses and transportation. These are linked in interesting ways. 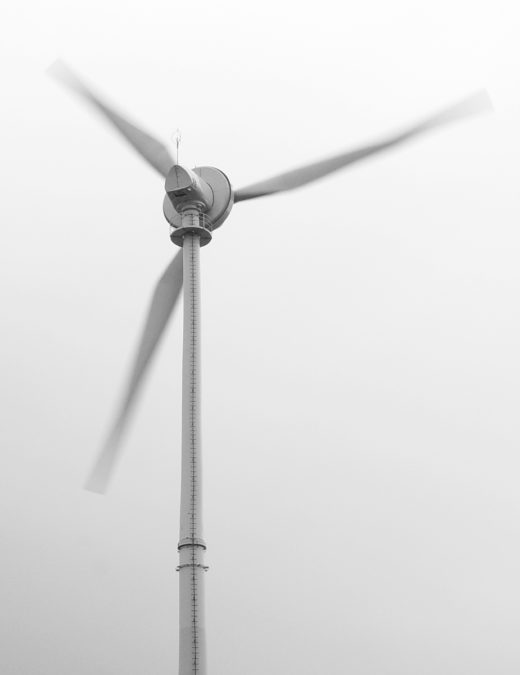 For energy use generally, there are two things to be addressed: minimize usage and reduce carbon emissions for the energy that we do consume. For the first, there are plenty of obvious options: thermal insulation, LED lighting, developing a “switch off” habit. Installation of increasing amounts of renewable energy production is occurring all over the world and it is beginning to make a difference. I was amused by some recent news stories on this topic. In summary:

With transportation, there is still the possibility to operate systems more efficiently – better car fuel consumption, for example – but there are options for more radical change. The biggest change is to travel less. Working from home is a possibility [though this means that the person’s energy footprint moves – heating the house may have more impact than the commute did]. How about walking instead of driving? This is clearly a health benefit. Mass transit is almost always more environmentally friendly and, in cities, at least, often by far the best option. However, there seems to be a ingrained human desire for flexibility and a perception of freedom, so cars remain popular.

In recent years, car manufacturers have made great advances in their efficiency and environmental friendliness. Vehicles last longer and exhibit amazing fuel economy. This has come at a cost. A modern car is very complex and the carbon footprint of its manufacture rather high. Hybrid cars do even better, but at even greater cost in money and other factors.

The future seems to belong to electric cars. In many ways, they are simpler in design, compared with other types of engine, but there are still challenges ahead. The main concern is range – how far you can drive on a single charge – and charging time. Although driving an electric car is “clean”, it is only as environmentally friendly as the source of its power. Driving an electric car is interesting. You essentially use one pedal – the “gas”. Push it down and the car goes faster; ease it up and the car slows down. There is a brake to stop more sharply, of course. Electric cars are also eerily silent. There is a feeling that they should make an artificial warning noise, while in motion, but this requires updating of laws in many countries. I can visualize a market in downloadable sound effects [like ring tones] – I would like “clip, clop, clip, clop”. ?

It is interesting that electric cars and renewable energy, though not mutually dependent, have an interesting synergy. The big problem with renewables is that the energy is often created when it is not needed and required when it is not available. Storage is a problem. Batteries are one possibility, but a costly one. This is where electric cars come in. Think of an electric car as an energy storage facility on wheels. Ideally, an electric car, when not in use, could be hooked up to the grid via a smart charger that knows when there is excess energy [on a windy night or a sunny day, perhaps], which is being sold cheaply. We have all the technology [smart meters etc.] to make this work.

My next car will be electric. My confidence that they are the future is shared by the stock market. It was recently announced that the electric car maker Tesla has achieved a market capitalization greater than either Ford or General Motors, despite making far fewer vehicles. I just need to make my 10-year old car last a bit longer. This is the possible wrinkle. My car is diesel, which I like – it is very good at going up hills, which is handy where I live. When I got the car, diesel was in favor, as it was more environmentally acceptable, as it produced less harmful emissions. Nowadays, diesels are blamed for bad smog and it is the particulates in the exhaust that cause problems. The UK government is considering a trade-in subsidy to encourage people to switch to petrol/gasoline cars [or electric, I guess]. I am not sure whether this will interrupt or accelerate my move [and a great many other people’s moves] to electric.

Security of Medical Devices – A Changing Regulatory… March 2, 2022 Over the past two decades, medical devices have been increasingly likely to be connected to the outside world using Wi-Fi,…
Safety Certification of Software Modules – What and Why is… July 14, 2022 Standards apply to products, services, and everything in between. Products, processes, services and even people can be certified. According to…
Medical Devices MUST Be Secure September 24, 2021  I recently had the opportunity to present in a Webinar focusing on security needs of medical devices along with Patrick…

This article first appeared on the Siemens Digital Industries Software blog at https://blogs.sw.siemens.com/embedded-software/2017/04/20/my-electric-future/