When I was in my teens, living with my parents, we had a dog. His name was Monty [short for Montmorency]. We got him as a puppy and were told that his mother was a dachshund and this was borne out by his coloration. However, as he grew and grew, we concluded that his father was probably a donkey. ? I used to enjoy him at that time, even though I felt that it was always my job to give him exercise.

Somehow, the idea of owning a dog since then has never really taken root …

After my days of minding Monty, I left home to go to university, have a career, get married and start a family. In that time, there did not seem to a place in our lives for pets. My daughters occasionally expressed enthusiasm, but I resisted, knowing that the care of the animal would probably be down to me. Eventually, they were allowed to have goldfish on the understanding that, if they survived for a good long time [implying good care], something else might be permitted. Of course, goldfish never last very long …

Nowadays, particularly because we live near the country and good walking places, we know many people with dogs. Hence the idea of getting one ourselves is raised from time to time. There seem to be plenty of upsides to having a dog:

In a way, it is the last of these that really counts. One of the reasons why people like having dogs [and cats] is that they have emotions like ours. However, they are much simpler. A dog can be excited, happy or wary, example, but not all at the same time. Humans have much more complex emotions, which can make their company harder work than a dog. 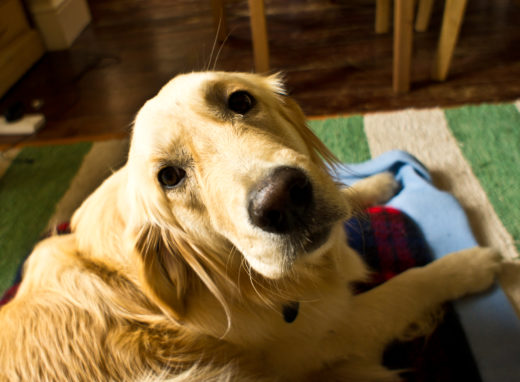 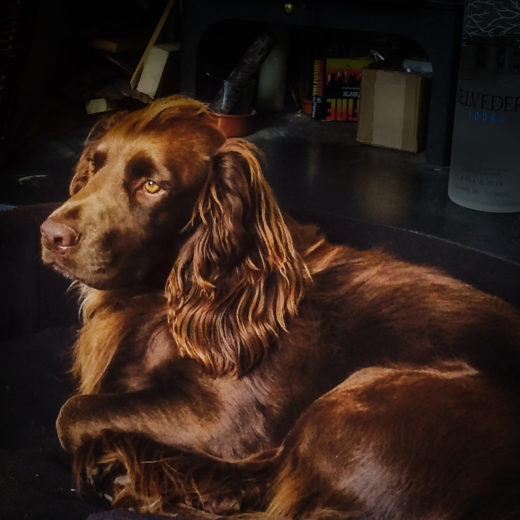 We are, however, deterred by the downsides of dog ownership. Broadly, they are a constraint to our kind of lifestyle. Dogs cannot be left alone for extended periods. Vacations need to be planned around them. Either the destination must be dog-friendly [assuming you have a dog that is OK with traveling] or they need to be minded or sent to boarding kennels. This is all more expense and aggravation. But we have found a good compromise …

Our solution is to borrow a dog from time to time. We have a couple of friends whose dogs come to stay with us for anything from a day to a couple of weeks. This saves the owners the cost and worry of their animal being at the kennels and it gives us a healthy reminder of why we do not have a dog of our own. I think of it like having grandchildren. The visiting dog is fun for a while, but then we get to hand them back.

OFF-TOPIC: Lost and found February 18, 2021 When I come into the house, I hang my keys on the hook. If I want my keys and they…
Security of Medical Devices – A Changing Regulatory… March 2, 2022 Over the past two decades, medical devices have been increasingly likely to be connected to the outside world using Wi-Fi,…
Real books vs e-books July 30, 2020 I recently saw a Facebook posting by a friend: “Share this if you love real books.” My initial [and enduring]…

This article first appeared on the Siemens Digital Industries Software blog at https://blogs.sw.siemens.com/embedded-software/2017/03/02/a-dog-on-loan/