Two weeks ago I mentioned that I was going to be assessed for a photographic qualification – an ARPS. That was Tuesday last week and I thought that it would be appropriate to report back on how I made out …

I took a day’s leave from work so that I could attend the entire day of assessments at the Royal Photographic Society in the city of Bath, which is a 90 minute drive from my home. A small group of us from my camera club went down there – 3 others were also being assessed. It was good to have company and everyone was very supportive.

The session was organized in quite a simple way. Each set of work was anonymously presented at the front of the room; the sequence of assessment was apparently random. A panel of 4 judges perused the pictures and made comments and gave feedback. They would then vote on whether the set should pass. The voting was not visible to the audience. In the event of an indecision [i.e. 2 votes each way], the chairman had the casting vote. If a set was passed, the photographer would be congratulated by name. If it failed, they would not be identified.

In the middle of the morning, the first member of our team had her work assessed and was very relieved to have passed. It was certainly well deserved. The other two club members, who were to be assessed were a married couple. We were nervous about the possibility that one might succeed and the other fail. However, the woman was assessed just before lunch and passed and her husband followed afterwards likewise. Much relief!

My assessment did not take place until well into the afternoon and I was less successful. This was a disappointment, but I always knew that there was an element of luck in the process. It is a setback, not a disaster. I will have another go in due course. However, there were two things that I felt bad about:

First off, in the assessment of my work, I was unimpressed with the feedback. The key thing they said was that 2 particular images were really outstanding, but the rest of the set were not up to the same standard. So what does that mean? Do I have 2 pictures that are good enough and 13 rejects? I do not think so, as I took some advice before making my submission. Maybe they were saying that I have 13 images that are good enough, but 2 pictures are too good, which just sounds silly. 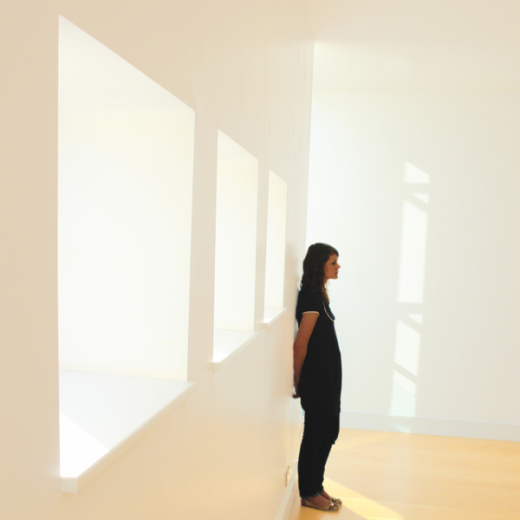 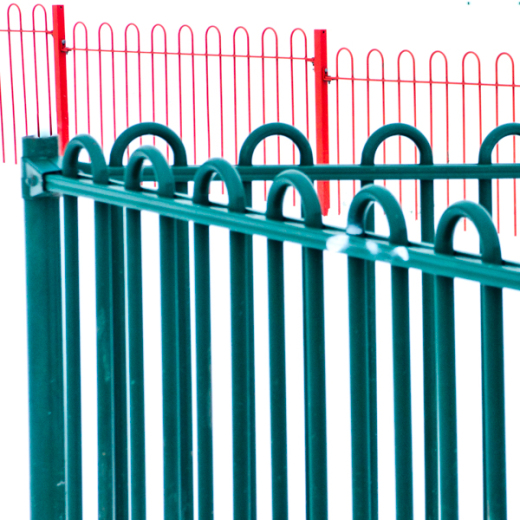 The second issue was later in the afternoon, when another panel of images was being assessed. They were interesting graphical images and I would be the first to commend their originality. However, my problem is with how they were made. The author’s statement of intent explained that the images were drawn by the author using pen and ink, then they photographed them using out-of-date Polaroid film. The idea was that the film would produce random patterns and colors because of its degradation, leading to some unpredictable results. And that is exactly what was presented. As an item of creative artwork, I have no problem with it at all. But I question the amount of photographic expertise that the work demonstrated. This is not just a “sour grapes” response to my lack of success; I seriously question the credibility of the RPS in accepting this work.

Photography - an update August 6, 2020 Anyone who knows me or that reads this blog will know that a big interest of mine, and my main…
OFF-TOPIC: Painted vs photographic images November 12, 2020 Photography is a big interest of mine and, hence, a topic that I talk about here from time to time.…
OFF-TOPIC: Lost and found February 18, 2021 When I come into the house, I hang my keys on the hook. If I want my keys and they…

This article first appeared on the Siemens Digital Industries Software blog at https://blogs.sw.siemens.com/embedded-software/2014/10/23/the-non-arps/