I have a lot of ideas and particularly like trying to look at things from a novel angle. Sometimes my ingenuity is shot down in flames, when someone points out a flaw in my thinking. That is OK – it was playing with the idea and discussing it that I enjoyed. Although I hold out hope that, one day, I will have THE idea – something that changes the world.

I am also keen to hear other people’s original thinking and often have those “Why did I not think of that?” moments …

A particular topic of interest for me is sustainable energy. I find it quite perverse that we are surrounded by energy sources – solar, wind, tide, geothermal etc. – and yet have built an entire civilization [well, economy anyway] around a limited, planet-destroying approach. 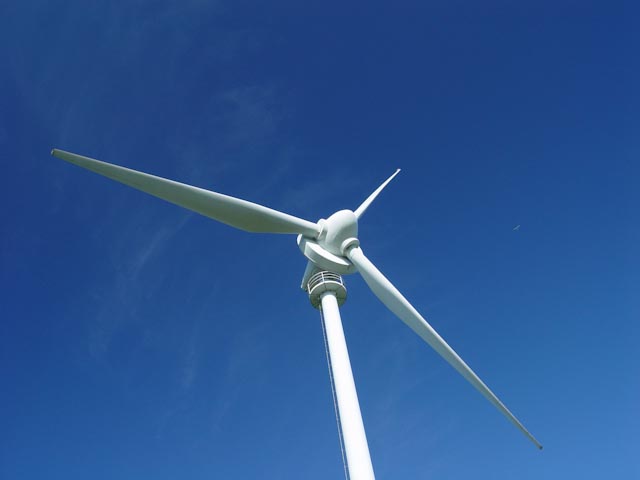 What do you think about wind turbines? I quite like them. In many contexts, I think they have a majestic beauty that can enhance a landscape. I guess they do make a noise, so maybe they should not be too near to habitation. Unfortunately that is one of the problems with their deployment: their remote locations make distribution of the generated power more difficult. I also quite like electricity distribution pylons. Again, in the right context, I think they have a certain beauty. 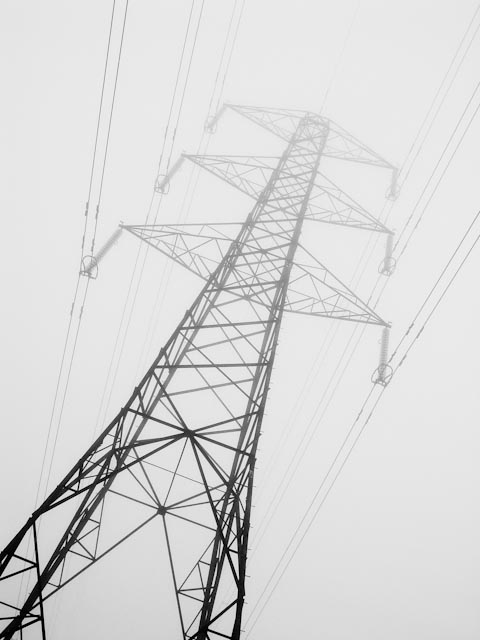 On the radio a few days ago, someone put forward an idea which showed that they think along similar lines to myself. Their suggestion was simple: just mount a [small] wind turbine generator on top of electricity pylons. Nobody could complain about their view being ruined, as the pylons are there anyway, and distribution of the generated power is a no-brainer.

This article first appeared on the Siemens Digital Industries Software blog at https://blogs.sw.siemens.com/embedded-software/2011/06/02/tilting-at-windmills/