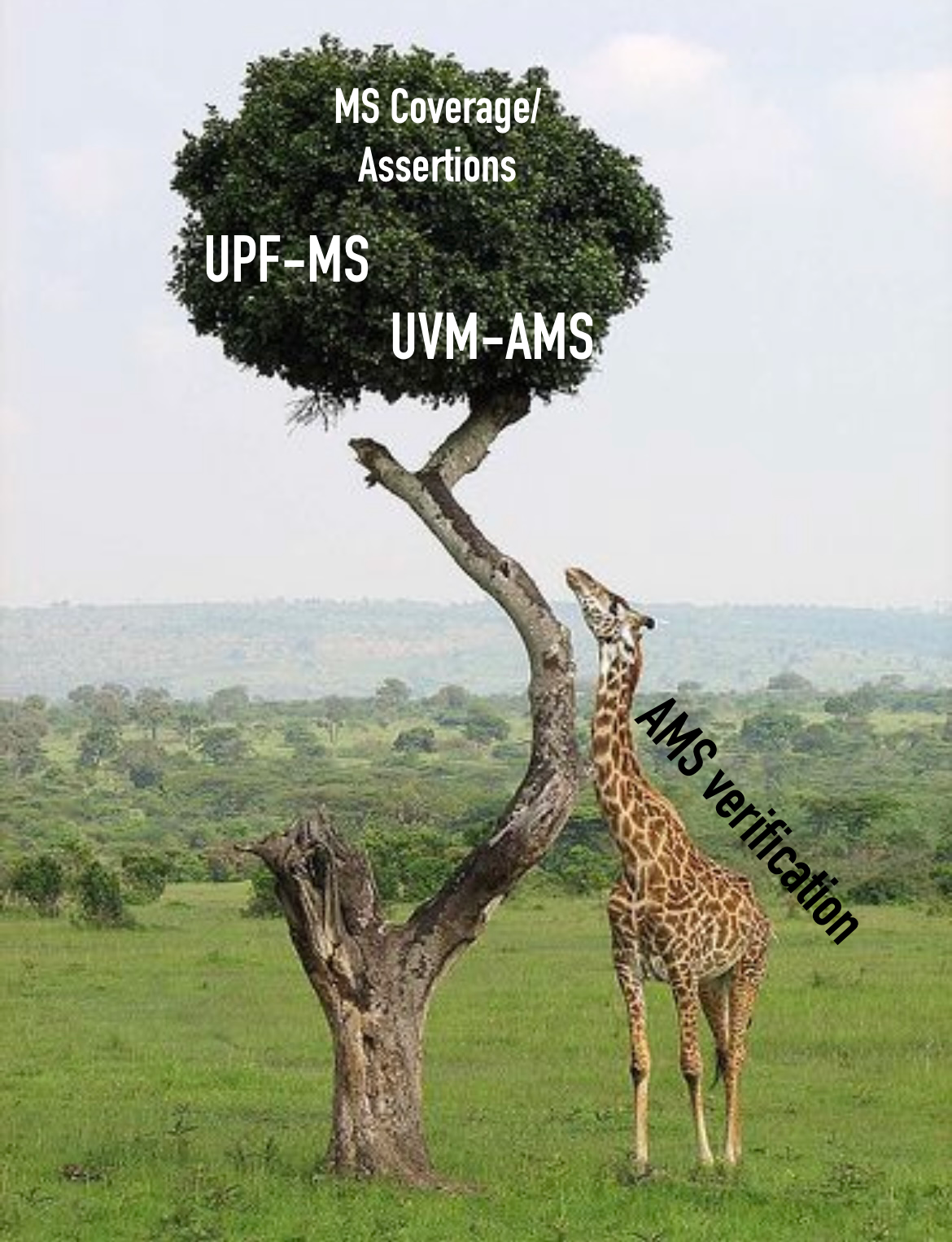 These two terms, adaptation, and evolution are commonly mistaken to be the same. The key distinction between adaptation and evolution is that the adaptation is the short-term adjustments of organisms to suit their habitat or environment whereas the evolution is the long-term changes that happen at the genetic level for improved functioning and existence. One interesting example to explain this notion is the giraffe’s long neck. Giraffes are known to live in the interiors of Africa where the soil is arid and barren.   Food shortages on the ground or lower level, obliged it to browse on the top leaves of trees and to make constant efforts to reach them. In the process, the giraffe adapted its neck and forelegs for browsing on the higher branches of trees. However, this transformation did not take place in a single giraffe’s lifetime. It is a gradual change to adapt to the animal’s natural habitat. Giraffes who have that trait survive and reproduce more successfully in their world – they evolved into long-necked creatures.

This analogy can be extended to analog and mixed-signal design and verification. The digitalization trend is resulting in increased semiconductor content in everything from automobiles to appliances to factories. Technology scaling has enabled the integration of more functionality, faster performance, and reduced power consumption by digital chips. As digital designs got bigger and more sophisticated, digital verification methodologies adapted to new standards to address the growing need for reusability, scalability, and interoperability of verification infrastructure. This adaptation of innovation has eventually resulted in the evolution of verification techniques such as assertion, coverage, UVM, UPF, formal, and emulation.

Though digital reaped the benefits of scaling, analog qualities of transistors degrade at lower process nodes. To conquer this limitation, analog designers need to adopt new approaches to design in order to achieve performance expectations. One approach is to use digital circuits to assist analog designs to achieve higher performance. This technique is commonly referred to as “digitally assisted” analog design. And when there is digital and analog talking to each other, you land in the mixed-signal space. Even though there is significant digital content in mixed-signal design, you can no longer apply the same mature digital methodologies for verification as now there is this complex interaction between the analog and digital domains. Mixed-signal verification has not evolved (yet), this could be due to the lack of knowledge, lack of standards, or lack of EDA technologies to support new methodologies. Recognizing the advantages of digital top-down methodology, there is a paradigm shift happening to adopt digital verification techniques for functional verification of analog and mixed-signal designs. In this webinar, we discuss these digital-centric mixed-signal verification methodologies to improve SoC verification throughput and improve time to market.

Not just the giraffe’s neck, humans as still evolving, not just biologically but socially too. So, it’s about time for mixed-signal verification to genetically adapt and evolve to its natural habitat of ‘digitally-assisted’ analog design.

Watch the Webinar: Democratization of Digital-Centric Methodologies for Analog and Mixed-Signal Verification

A Powerful Analog Verification Platform for Samsung… January 21, 2022 Image: Courtesy Samsung Foundry Having done IC development for over two decades, I can appreciate the complexities of foundry processes…
Using ML techniques to reduce the time to characterize and… March 25, 2022 "Interested in knowing more about Solido’s ML technologies to reduce the characterization and validation runtimes for liberty models? Check out…
Making those bits go analog September 6, 2022 It has been a very good year of partnership with Analog Bits, one of our key partners, and I wanted…

This article first appeared on the Siemens Digital Industries Software blog at https://blogs.sw.siemens.com/amsv/2022/06/15/adaptation-to-evolution-the-course-of-digital-centric-ams-verification/