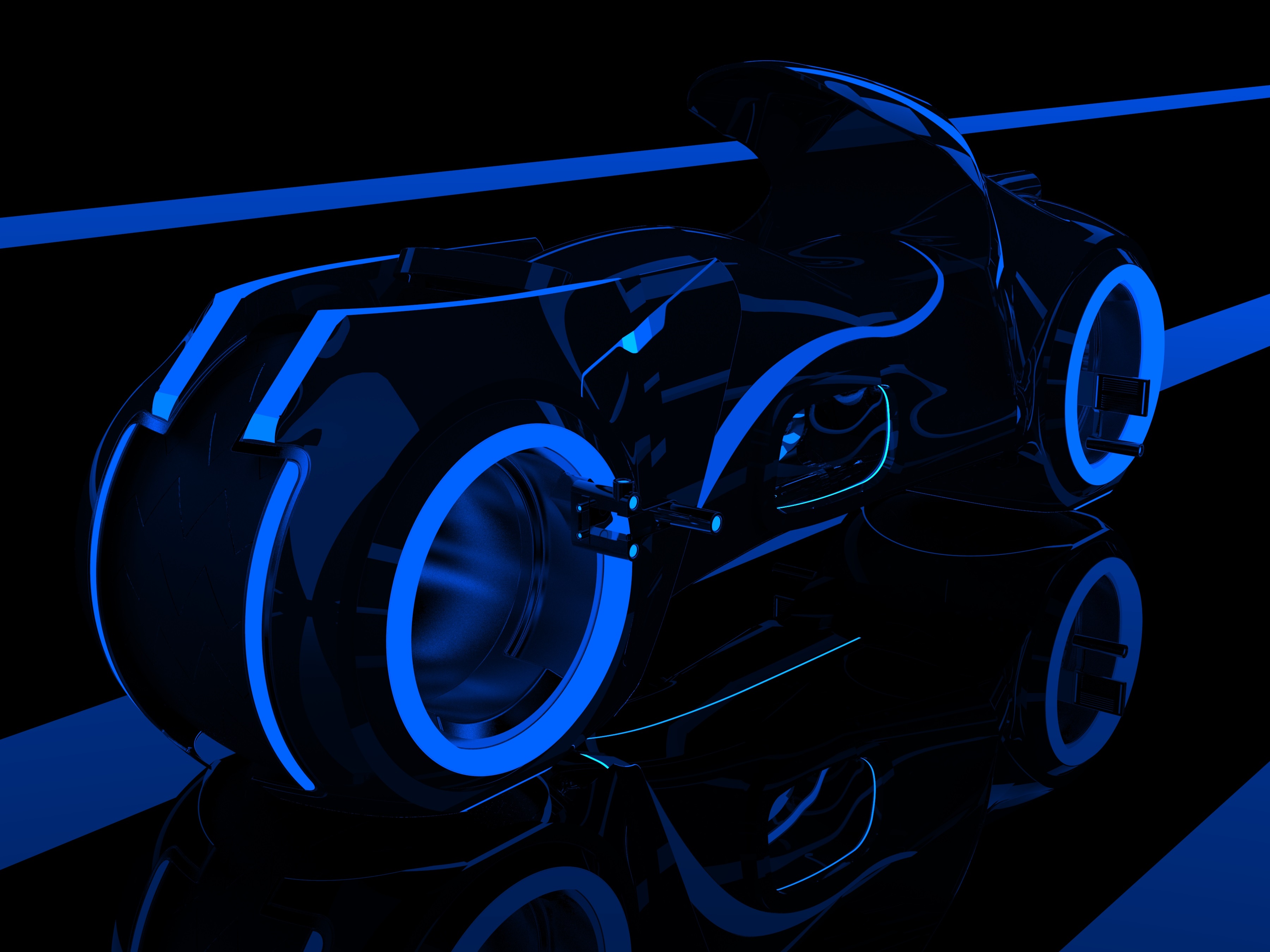 We would like to highlight our recent monthly design contest winner who used Solid Edge to design his winning model. Robert Schicklin, a sophomore student studying Aerospace engineering at the The University of Alabama in Huntsville won the contest with his outstanding Utramodern Electric Superbike image.

Learn more about him and his winning design in his own words.

You can visit Solid Edge blog too about this winning entry. To enter the design contest, submit a new entry with an image created using one of Siemens PLM Software products. If you are a student, please check out our student resources on our website.

This article first appeared on the Siemens Digital Industries Software blog at https://blogs.sw.siemens.com/academic/siemens-design-contest-winner-using-solid-edge-software/