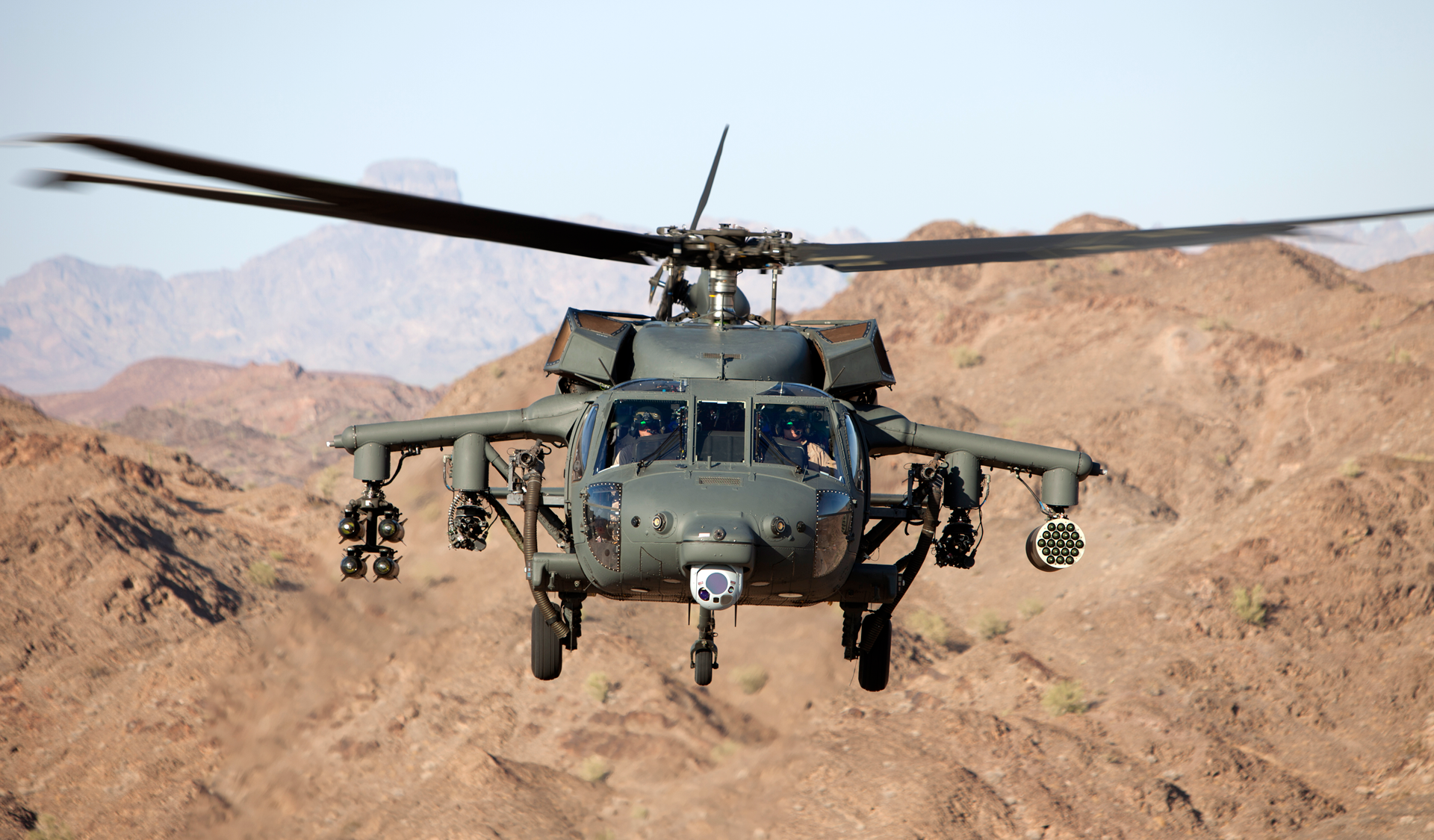 A few years ago corporate management at a global aerospace leader examined how product quality could be increased. Getting the design right the first time was a major factor to realize the goal of increased quality. At the same time, they discovered that “right first time” also had important side benefits. Without redesigns of products, schedules could be met or bettered and the expense of a redesign was significantly reduced as well.

At that time, they engaged Valor’s help in acquiring tools to further that goal. Valor tools were purchased and implemented in their manufacturing processes to ensure high-quality production with maximum yield. Similarly, ValorTM NPI was acquired to help ensure design for manufacturability (DFM) during the PCB design phase…before handing the project off to manufacturing.  Catching issues early, during design, can contribute significantly to reducing schedule and increasing product quality.

There are dozens of factors when it comes to deploying a new tool, but perhaps most important is to assign a true product champion to guide the installation, configuration and deployment, as well as promote use of the new tool to the team. After they acquired Valor NPI, there was no person available to be the champion and adoption languished for a time.

One of the Senior Applications Engineers decided to become the Valor NPI product champion, and the results have been remarkable. Equally remarkable was the support that Valor is famous for. Applications engineer Don Kost is credited as a key component to the successful deployment.

One of the first concerns was that they use Cadence® Allegro® for their PCB design. In order to achieve the “right first time” objective, they knew they needed to get the PCB designers to embrace DFM. A new capability from Siemens known as Valor Concurrent DFM was chosen. Valor Concurrent DFM allows DFM to be seamlessly-incorporated into their existing flow. Integration was much easier than expected, as Valor Concurrent DFM allowed the designers to operate in an environment that they were quite familiar with. Most of the challenges related to terminology differences, for example “trace” vs. “track”. While that took some time to figure out, once learned the “vocabulary” has become interchangeable.

After the product was running, the company began compiling the DFM rules and incorporating manufacturing experience.

Before adopting Valor NPI, the problems encountered that negatively affected manufacturability were common to many electronic companies, regardless of the size or complexity of their product.

“We design everything from simple two-layer power supply boards all the way up to large, extremely fast digital boards using HDI. Add to that the many RF and microwave boards we design.” Further motivating them to turn to DFM is the fact that some of those complex boards can cost $40,000-$50,000 each: any error can be very costly.

As many designers and managers can appreciate, the majority of errors were not generated in design per se but occurred after mid-design ECOs were adopted. While those ECOs solved a particular problem, they unfortunately introduced new errors. Finding and fixing those errors ate up valuable schedule time.

Another issue was when an ECO required additional layers to the stackup. When layers were added, sometimes rudimentary things like failing to connect power or ground occurred, creating many headaches. Boards that go into space have very critical aspect ratios (a 10:1 ratio) and adding layers disrupted that aspect ratio. The result: they could not be manufactured and had to be redesigned.

Changes to the PCB stackup resulted in issues with inter-layer connections as well as aspect ratio problems with boards intended for use in space. Valor NPI detects all these potential manufacturability issues.

Microwave and RF boards introduce design problems not seen on boards implementing other technologies. Of particular concern was that their PCB layout tool could not recognize solder masks required for RF technology. They would have to be painstakingly designed and manually checked to see that no unwanted changes had been introduced.

As with any new tool rollout, there was reluctance by some designers to learn a new tool. As so often happens, when the more experienced designers began seeing the results and how Valor NPI would actually save them time, acceptance began to cascade. It certainly helped that the designers did not really need to learn a new tool or be a DFM expert. Valor Concurrent DFM took care of that.

At first, they experienced a number of false positive DFM checks. Realizing that they were using a general set of DFM rules for some very specific product requirements to develop custom rule sets to more accurately reflect the fabricator capabilities and material choices. These custom rules cut false positives and promoted greater acceptance of Valor NPI as a tool the designers’ could rely on. It also led management to look at the tool as a “trusted advisor”.

Soon management saw the value. “Running every board through Valor NPI is now mandated by corporate management,”. Every board, whether a simple two-layer power supply board are a complex board with high speed digital and RF, must be checked by Valor NPI prior to release to manufacturing.

Issues introduced by mid-stream ECOs are now caught by using Valor NPI’s CAM Compare feature, allowing them to fix them quickly and cost effectively. The tool also catches stackup and aspect ratio errors as well. The DFM checks catch RF problems that no other tool can.

Having seen the advantage of writing DFM rules tailored to their technologies, they plan to continue developing specific rules for their unique requirements. The goal is to both increase the accuracy and minimize reporting false errors. Ultimately, they plan to create a specific set of rules for each technology that they use, such as separate custom rules specifically for RF, for HDI, for high speed digital circuits and for power supplies.

DFM is no longer a post-layout process in PCB design. It is now considered throughout the shift-left concurrent design flow. From test-point definition and validation to DFM analysis during layout, designers can eliminate errors before PCB assembly. DFM validation ensures a seamless and error free design-to-manufacturing hand-off.

Try our free 30-day trial. No installation required.
With this virtual lab, you will be able to explore the capabilities and features of Valor NPI at your own pace. You’ll have immediate, hands-on access to many of the Valor NPI features. Data files and tutorials help you become familiar with the tool, its features and functionality.