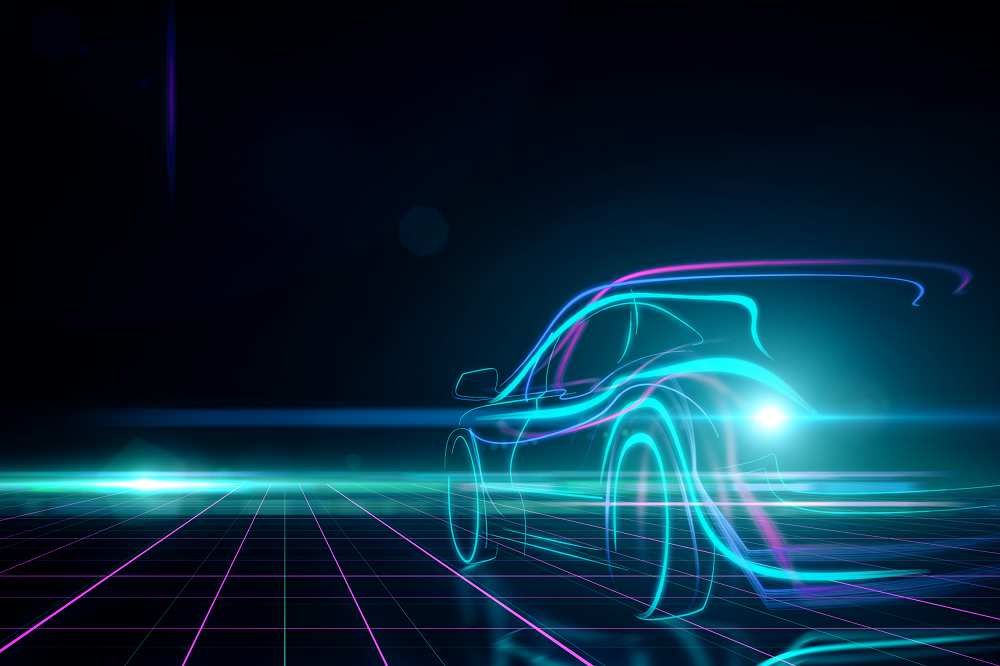 The automotive industry is trying to figure out how software and hardware will work together in autonomous cars, and they’re looking to companies with experience in electronic design automation to make that happen.

One company with autonomous car software experience that can help make that happen is Mentor Graphics, which Siemens PLM Software recently acquired.

I spoke with the current director of automotive marketing at Mentor, Andrew Macleod, to learn more about how the company believes hardware and software will fit into autonomous cars. When I spoke with Macleod, I wanted to ask him about the auto industry’s move toward automation and the move’s implications. We began by discussing the biggest challenges he sees the auto industry facing as automation expands.

It’s easy to get lost in the technology of autonomous cars and autonomous car software because that’s where interesting developments are occurring. It’s not just individual technologies, but how all the mechanical, electric and software innovations are coming together to make autonomous cars possible.

How will OEMs and the supply chain work together to form a development and production standpoint so all can profit? If current autonomous cars are, as McLeod pointed out, more like research platforms, then significant development is still needed to reduce the cost of components for mass production as part of an affordable self-driving car to offer the market.

This challenge won’t be easy to overcome in this new, fast-changing market – especially when it may seem more prudent to protect IP than to be smart about what IP to share with key partners to be the first to an affordable, mass-produced autonomous car.

In the next part of our conversation about autonomous car software, we talked about where the biggest need for development exists and the role systems of systems could play in the future.

Where do you think between autonomy, electrification, system architecture connectivity, or any other area the greatest need for development and improvement is today?

ANDREW MACLEOD: I’m going to answer that by saying all of these things are interconnected. I think the greatest opportunity for development is looking at the vehicle as a system of systems.

The more that we try to develop systems independently, and have a really great autonomous drive system and have really awesome, fast updates coming over the air, is great, and it’s very cool, and there’s a lot of smart people working on that. And then you bring in electric vehicles as well.

When you look at new mobility, you’ve got a whole bunch of sensors – you can imagine this autonomous vehicle that’s electric and fully connected – you are adding a ton of sensors around the vehicle. You’re adding a lot more cabling. If it’s electric, you have multiple voltage demands in there, which means that you’ve got all of these different signals and voltages to deal with, sending the whole weight reduction of the vehicle in the wrong direction.

By trying to optimize autonomous drive, you’re actually hurting the implementation of electric vehicles by adding weight and complexity and cost.

The same for connectivity. How do we optimize all of this stuff so that we can have, for example, power consumption? If we’ve got some autonomous drive system that is really great at running these machine algorithms, and it’s very, very smart, but it’s running at 800 watts, your battery range of that vehicle is going to be reduced by 50 or 60 percent.

I think that carmakers are very aware of that, and the companies that can look at the vehicle as this system of systems and see the opportunities for optimization between these different areas are the ones that are really going to succeed. EDWARD BERNARDON: I like this idea of systems of systems. Each of these systems is complicated, but now you combine them together and you have even more complexity. Ultimately, you have to have a master brain that controls this vehicle, which right now is a human. Of course when it comes to autonomous cars, we hear a lot about deep learning, and how autonomous car companies are collecting all of this data so they can improve their deep learning algorithms.

But one thing you really don’t hear as much about is that software has to work in conjunction with hardware. What do you see in terms of development to make deep learning work more efficiently? Are there changes that also need to be done in hardware or is this really just a software problem?

ANDREW MACLEOD: Again, another interesting question. Deep learning and taking an autonomous drive system with a zillion GPUs cranking through a ton of data is one way to solve the problem for sure. But then you incur a power consumption penalty, a cost penalty and so on.

How do we design the system so that we have deep learning where we can have somebody directing traffic, and if the vehicle hasn’t seen that before it can pick up on that and process and so on, but do that in an efficient way? I think that’s the opportunity there for system design.

For example, the way that autonomous drive systems are engineered today is to do filtering of the data at the edge node; bring in a subset of that data because we want to reduce the bandwidth on the system; and then, use a ton of processing to stitch all that together to create an environmental map of where the vehicle is.

That’s one way of doing it, but is it the best way? Do we want to always solve the problem in hardware? Do we want to optimize the system by pulling in streamlined raw data for example? Minimizing power consumption and optimizing the system so that when you do put it into an electric vehicle, it doesn’t just run for five miles and then have to go charge it.

I think that’s a system design question, and just throwing hardware at it, I don’t think that’s the answer. I think looking at the overall system and the overall vehicle and trying to optimize for that is going to be key to take all of this off to production.

This concludes part two of my conversation with Andrew Macleod about autonomous car software. In part three, we discuss how engineering culture will have to change to successfully develop autonomous cars.

This article first appeared on the Siemens Digital Industries Software blog at https://blogs.sw.siemens.com/thought-leadership/2018/04/09/the-biggest-autonomous-car-software-challenges/