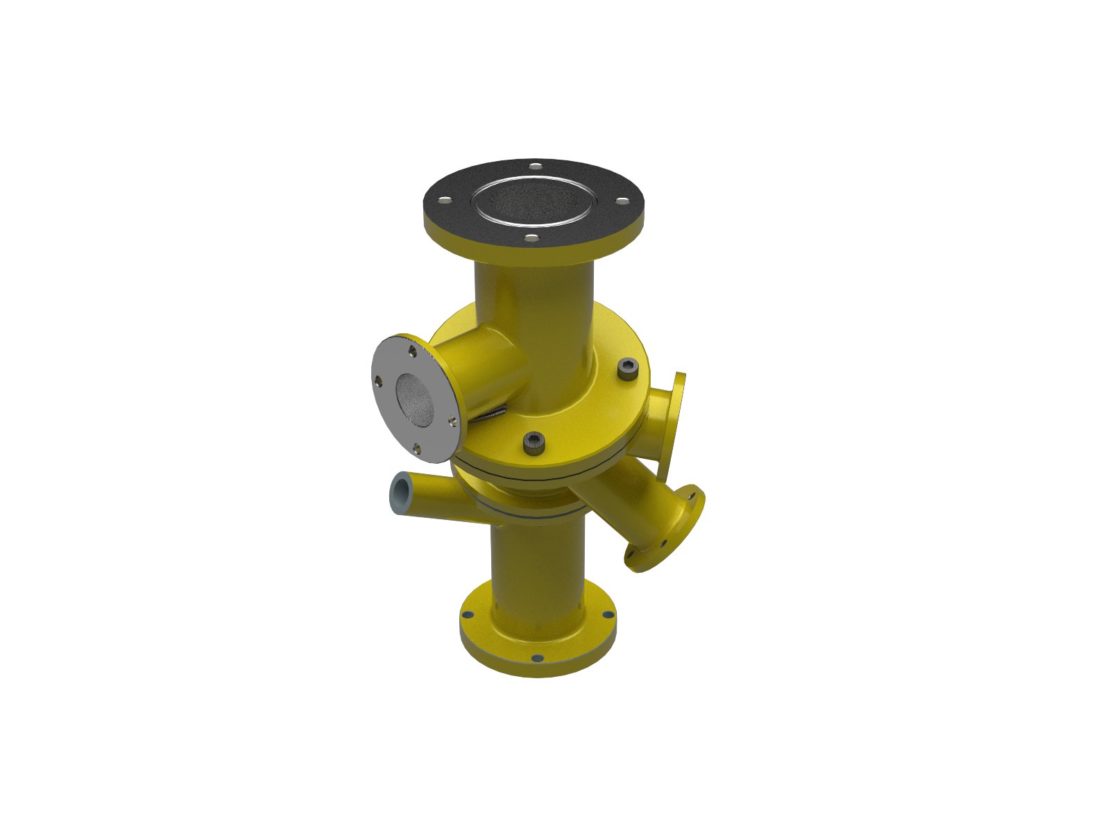 Though previously rendered impractical by technological and process constraints, Convergent Modeling and Additive Manufacturing have come together and given rise to a revolution in Topology Optimization.  It is not only more viable than ever before, but is quickly becoming an essential tool that allows users to create design-optimized parts faster, and with more flexibility, than ever before.

Topology Optimization was created so that CAD software could auto-generate optimized parts based on a set of constraints input by the designer. In the past, these designs were rendered as faceted parts (as opposed to geometric parts), making them static – and the sleek, organic designs made physical production of such designs, at best, impractical.  With great effort, you could reverse-engineer an optimized part, but you’d essentially still have to build it from scratch. NX’s cutting-edge junction of Topology Optimization with Convergent Modeling and Additive Manufacturing not only solves these issues, but sets Topology Optimization up as a revolutionary tool for creating optimized designs. Convergent Modeling allows the parts to be edited after they are auto-generated, setting them up for greater customization and practicality.With additive manufacturing in NX, users can easily manufacture these parts; unconventional shapes and unorthodox projects are no longer the barrier they once were.

Now designers can input constraints and task NX with generating an optimized part based their input.  Users can tweak the resulting designs, and easily create them with 3D printing or other additive methods.  If you want to test these features out for yourself, you can start a free trial of NX.