This is the eleventh post in a series showcasing the winners of the 2014 Technology Leadership Awards. View the previous ones here. 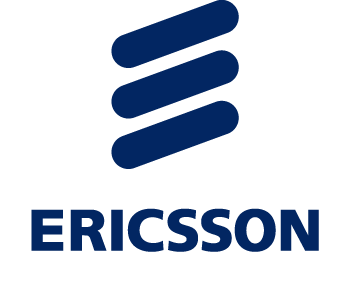 Design: ViPER2, 2U form factor host controller card that will be the basis of their video encoder and trans-coder products

About the Technology Leadership Awards

Started in 1988, this program is the longest running competition of its kind in the electronic design automation (EDA) industry. It recognizes engineers and designers who use innovative methods and design tools to address today’s complex PCB systems design challenges and produce industry-leading products. See the full list of 2014 winners here.

TLA winners: Best Design Overall December 10, 2020 The 28th PCB Technology Leadership Award (TLA) winners have been selected!
TLA winner for Telecom, Network Controllers, Line Cards February 4, 2021 This is part of a series of blogs showcasing the winning designs from the 28th PCB Technology Leadership Awards. The…
Resources for learning about PCB design July 20, 2022 With today’s complex requirements challenging us at almost every stage of the design process, we don’t always have the answers…

This article first appeared on the Siemens Digital Industries Software blog at https://blogs.sw.siemens.com/xpedition/2015/06/11/behind-the-design-ericsson-tv/