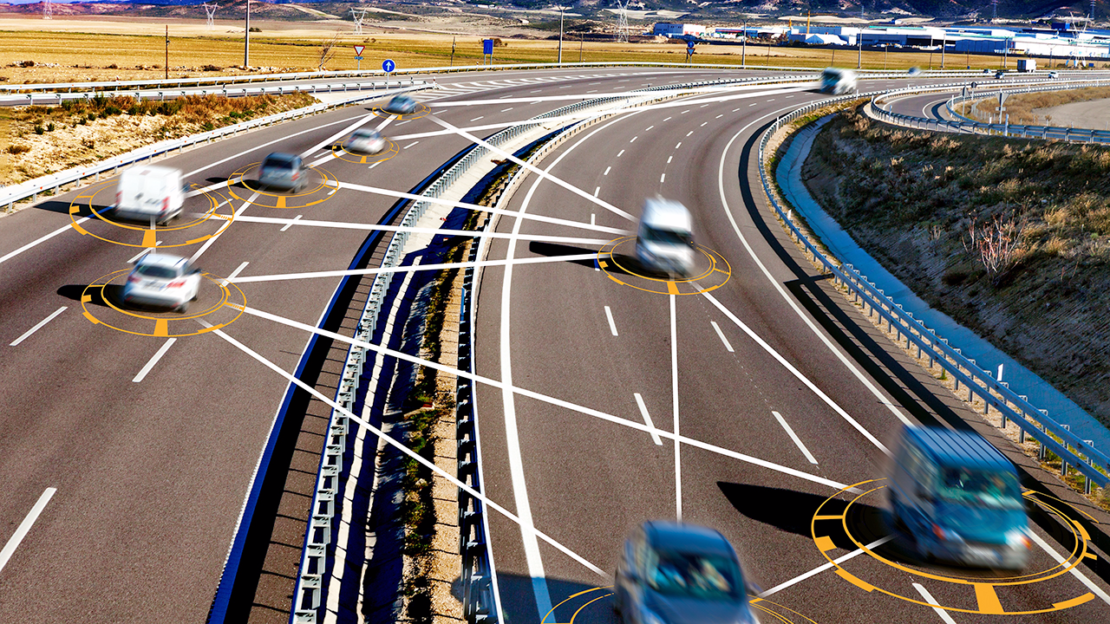 As vehicles were first beginning to be built at the turn of twentieth century, vehicle manufacturers typically built the whole car at once. It was a time-consuming, costly process that kept cars out of most consumers’ hands.

In 1913, over at Ford Motor Company, Henry Ford wanted to cut down on the time and cost associated with building the Model T. He needed to find an efficient way to build this car, and he came up with idea of being able to “productionize” the Model T through a moving assembly line. In this assembly line, the Model T production was broken down into 84 steps, and employees were trained to do just one step.

The results of this change were enormous for Ford Motor Company. The automaker drastically reduced the time it took to build the Model T from 12 hours to 90 minutes. The cost savings in manpower and time to produce the vehicle on the assembly line also meant the company could drop the price of the Model T from $850 to $300.

This price drop signaled the first time in history that a vehicle became affordable for the average consumer. Just over a decade after the moving assembly line was implemented at Ford, more than 15 million Model Ts had been sold. In addition to affordability, Ford’s vision for automotive manufacturing created a product with a go-anywhere framework, thus transforming the literal landscape and culture of the country.

At an exciting time in the industry, Henry Ford had a vision of what the future could be if his company could find a way to make cars affordable for the average consumer.

Today, the auto industry is in another exciting time with the introduction of autonomous vehicles. The current challenge most automakers are focused on is about testing these autonomous vehicles and gathering data on their performance to get them ready for the road.

But these tests will eventually end and autonomous vehicles will be ready for the road. As that change happens, vehicle manufacturers and the automotive industry will soon face their next big challenge:

How will automakers turn their focus away from research and development and toward the mass production of autonomous vehicles? And, how can that mass production be economically viable for their business and for their customers? There are a number of challenges that vehicle manufacturers must overcome before the mass production of autonomous vehicles is a viable option. Most of these challenges fall into the following five categories.

Challenge #1: Designing & developing robust automotive-grade electronics. While some electronic systems in a modern vehicle are safety-critical, such as your ABS braking controller, many aren’t, such as your radio. As we move into the self-driving cars era, the number of safety-critical electronic systems increases exponentially. For consumers to accept autonomous vehicles, and for automotive manufacturers to want to sell them, electronics must react in milliseconds and be 100 percent reliable under all operating conditions.

Challenge #2: Designing, developing and integrating sensors. Autonomous vehicles are essentially conventional vehicles – but with a huge increase in sensors and software. These sensors must be both low-cost and hugely reliable. The sheer number and the wide range of required sensors is challenging. Automakers must incorporate cameras, radar and LIDAR systems, and more importantly, must fuse all information from these sensors so the vehicle can properly identify what’s happening around it – and put it all into a single message to identify the real threats on the road.

Challenge #3: Developing robust software and controls. Software is the heart and soul of an autonomous vehicle. The complexities involved in creating autonomous vehicles that can properly sense the environment, decide what must be done and then act on those decisions, are daunting. This sense-decide-act cycle needs to happen in milliseconds and must be better than humans. The software and controls must also keep learning and evolving over time so these vehicles become better and better over time.

Challenge #4: Partnering and close collaboration. Automotive design and development has always been a collaborative effort with a vast supply base, with more than 70 percent of a vehicle typically coming from suppliers. With autonomous vehicles, this communication and close collaboration is amplified. Not only are automakers relying on suppliers for more high-end systems, but they’re collaborating with a wide range of non-traditional partners. Automakers are collaborating with global high-tech firms such as Google all the way down to small start-up firms. An even greater degree of collaboration is required to ensure that 100 percent of requirements are understood across the partner system, and that all partners flawlessly deliver on those requirements.

Challenge #5: Validation and verification. Automakers currently perform a huge amount of virtual and physical testing to ensure their vehicles safely meet the needs of a wide range of customers. In a traditional vehicle, the driver is always present to react to the infinite number of real-world driving challenges that we face. In an autonomous vehicle, the vehicle must take on the role of thinking for the driver – in addition to meeting all the usual requirements. This is daunting!

Toyota has estimated that 8.8 billion miles (14.2 billion kilometers) of testing would be needed to physically verify the safety of an autonomous vehicle. Since this many miles is essentially impossible, automakers must rely on a significant increase in virtual testing and “mixed virtual-physical testing,” in addition to increasing the physical testing.

A great example of this is the partnership between Siemens PLM and the American Center for Mobility. This partnership will greatly enhance the ability of automakers to meet the validation and verification challenges.

When it comes to being able to mass produce autonomous vehicles, it’s not just about developing prototyping software. It’s about production electronics. It’s about having full validation and verification, both virtually and physically, of the vehicle itself. It also includes systems-driven product development. Automakers need to make sure there’s design data continuity not only for developers, but throughout the supply chain.

How will all of these parts come together so vehicle manufacturers can begin to mass produce autonomous vehicles?

As we continue this series, we’ll go through each challenge in more detail and put you on the road to mass producing autonomous vehicles. We’ll also discuss how Siemens is a good partner for vehicle manufacturers looking to mass produce autonomous vehicles, including how our recent partnership with the American Center for Mobility will help us prepare our customers for the changes coming to automotive manufacturing.

About the author
Dave Lauzun is the vice president of automotive and transportation industries at Siemens PLM Software, a business unit of the Siemens Digital Factory Division. Dave started his role in Siemens PLM Software in 2016. Prior to joining Siemens, he had more than 30 years of automotive and industrial experience in key strategic leadership roles. He held multiple positions at Chrysler, including positions in design, development, manufacturing, quality, program management and vehicle development). He was also the executive vice president of engineering for Bright Automotive, a leading automotive start-up company developing an all-new hybrid-electric van, and the leader of customer engineering at Cummins, a leading diesel engine manufacturer. Dave has a Bachelor’s degree in mechanical engineering from Michigan State University, a master’s degree in mechanical engineering from the University of Michigan, a master’s degree in materials engineering from MIT, and an MBA from the Massachusetts Institute of Technology.