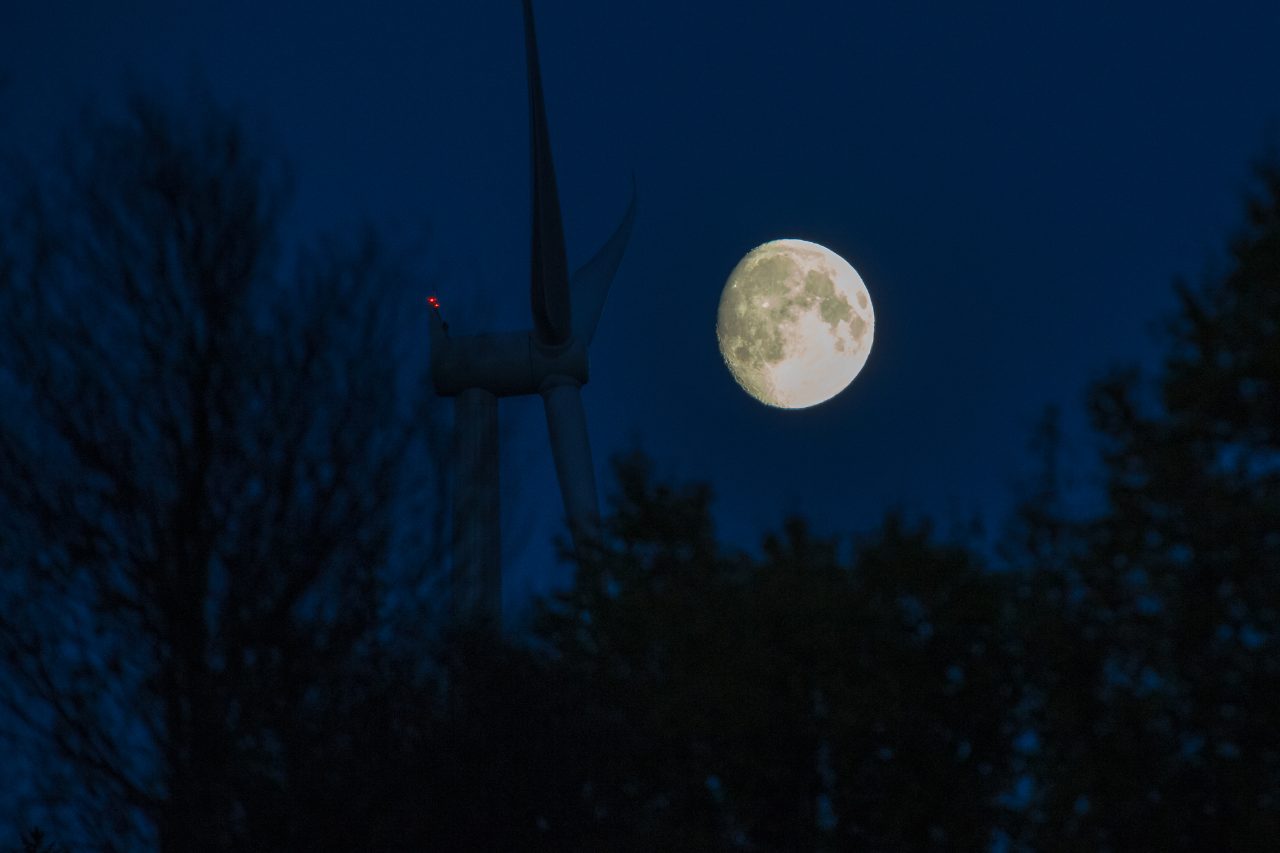 It is hard not to get excited about space nowadays with all the thrilling space ventures underway. SpaceX has been testing and improving their Starship rocket, which may one day bring humans all the way to Mars, while Blue Origin’s New Shephard rockets are increasing access to suborbital flight and paving the way for the budding space tourism market. Of course, space does not belong to the giants alone, evidenced by the rise of spaceflight startups around the globe. While smaller, these companies make up for their size by combining strong, entrepreneurial spirit with the latest tools and technology. One key tool for getting ahead in the space industry is digitalization, as is demonstrated by the ambitious startup, SpaceIL.

Based in Israel, SpaceIL is hard at work on Beresheet 2, an initiative aiming to land an unmanned spacecraft on both sides of the moon in 2024. The initiative comes after the first Beresheet mission launched in 2019, which unfortunately crashed into the lunar surface after contact with the spacecraft was lost mere minutes before landing. Now SpaceIL is trying again to be the first private entity to land on the moon and is utilizing digitalization in its strategic digital engineering program to achieve that goal. Using tools provided by the Siemens Xcelerator portfolio, SpaceIL will be creating a comprehensive digital twin of the Beresheet 2 spacecraft, which engineers can use to predict and simulate conditions the spacecraft will face in its mission, helping to head off any unforeseen issues such as those faced by their 2019 mission.

Digital strategies like SpaceIL’s are necessary for any space company attempting large-scale missions like going to the moon. Outer space, after all, is an incredibly hostile environment with multiple unpredictable hazards that can compromise any extraplanetary mission. For example, spacecraft will face extreme temperature variations in vacuum, with parts experiencing extreme heat when exposed to the sun and near absolute zero cold when they are not. To solve potential thermal issues before they occur, SpaceIL will be simulating the temperature conditions Beresheet 2 will encounter with Simcenter 3D, using gathered data to improve the resilience of the design. In a similar vein, the company will also design and simulate its electrical harnesses and systems digitally, as well as use lifecycle management software to manage program requirements and traceability using tools such as CapitalTM and Polarion REQUIREMENTS. A cohesive portfolio of digital tools like the one SpaceIL is using can solve problems and prepare a spacecraft for the rigors of outer space before it is even built as well as assist with operation and maintenance through the spacecraft’s lifecycle.

The time digitalization also saves is critical when competing in today’s space market, especially for smaller startups. As more and more space ventures, private or public, join the race to expand our space capabilities, the demand to get spacecraft built and on the launchpad quickly will only increase in intensity. Additionally, companies cannot afford to have spacecraft fail far out in space, lest they seem unreliable to customers or, even worse, result in the loss of life. Therefore, they will need the resources to ensure the safety and operability of spacecraft even when they’re beyond human reach. Large ventures like SpaceX, Blue Origin, Boeing, and Lockheed Martin have billions of dollars and years of experience to draw on, in addition to their own digital strategies, giving them a significant advantage in the market. If startups want to beat them to the moon and beyond, as SpaceIL aims to, adopting digitalization will allow them to collate data on a spacecraft throughout its lifetime, from initial design to its time in space. Not only will this get the spacecraft to the launchpad faster, but it also lets engineers find and solutions should any problems arise off planet.

Every new space venture and technology seems to bring the moon, planets, and stars closer and closer. The larger companies like SpaceX and Blue Origin may be leading the charge, but the diversity of new, ambitious startups like SpaceIL are also blazing trails for spaceflight and the industry as a whole. SpaceIL’s utilization of digital tools for Beresheet 2 also shows how digitalization further empowers startups and gives them the edge in an increasingly competitive market. These companies may be small, but they have the drive and technology to literally shoot for the moon and beyond.

This article first appeared on the Siemens Digital Industries Software blog at https://blogs.sw.siemens.com/thought-leadership/2022/09/09/a-digital-strategy-for-space-startups/