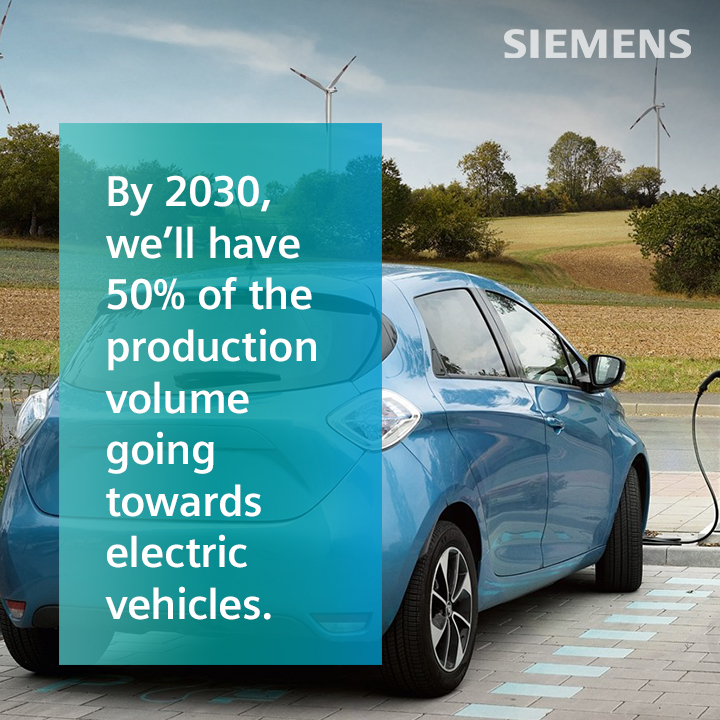 The development of all-new electric cars has become a priority for nearly every major automotive manufacturer as they look towards the future. Most automakers are preparing to bring at least one all-electric model to market within the next five years, with entire product lines of new electric vehicles following within the decade. The trend is clear: the electric vehicle is the future. Yet, the electric car also has a long past.

Electric cars have been around since the 1800s, just as long as internal combustion-engine vehicles. At least in the U.S., the first successful electric car was developed in 1890 by a chemist in Des Moines Iowa.  Electric vehicles were popular back then for the same reason they are growing in popularity today. They lack the noise, vibrations, and emissions produced by internal combustion vehicles. In fact, by 1900, 33,842 (or 38%) of all registered automobiles in the U.S. were powered by electricity. Looking at today’s numbers, global sales of electric vehicles (EVs) in 2020 increased by 39% year-on-year to 3.1 million units. Analysts forecast that the number of EVs sold will rise to 30 million in 2028, and EVs will represent nearly half of all passenger cars sold globally by 2030.

But, what is driving this huge growth in investment, interest, and consumer demand in electric vehicles? And how are automakers preparing to meet the demand? To learn more about the electric vehicle market, its current state, and how it will change in the coming years, we invited Nand Kochhar, VP of Automotive & Transportation at Siemens Digital Industries Software, back onto the podcast. We cover electric vehicle design, market conditions, the state of battery technology, and more. You can listen to the episode via the embedded player below!

Endless Possibilities of STEM education -Beth Paretta of… July 21, 2021 Endless Possibilities of STEM education -Beth Paretta Pt. 2- Listen HERE There are certain moments in history that everyone remembers.…
Appearance Management and the Visual Digital Twin November 24, 2020 The desire to experience the digital twin in visually rich 3D across the lifecycle is rapidly becoming the expectation. The…
The Future Car – Vehicle Electrification - The Importance of… March 3, 2022 A major theme of our discussions here on the Future Car podcast has been the large-scale disruption taking shape in…

This article first appeared on the Siemens Digital Industries Software blog at https://blogs.sw.siemens.com/thought-leadership/2021/10/27/vehicle-electrification-the-future-of-the-automotive-industry-the-future-car-podcast/