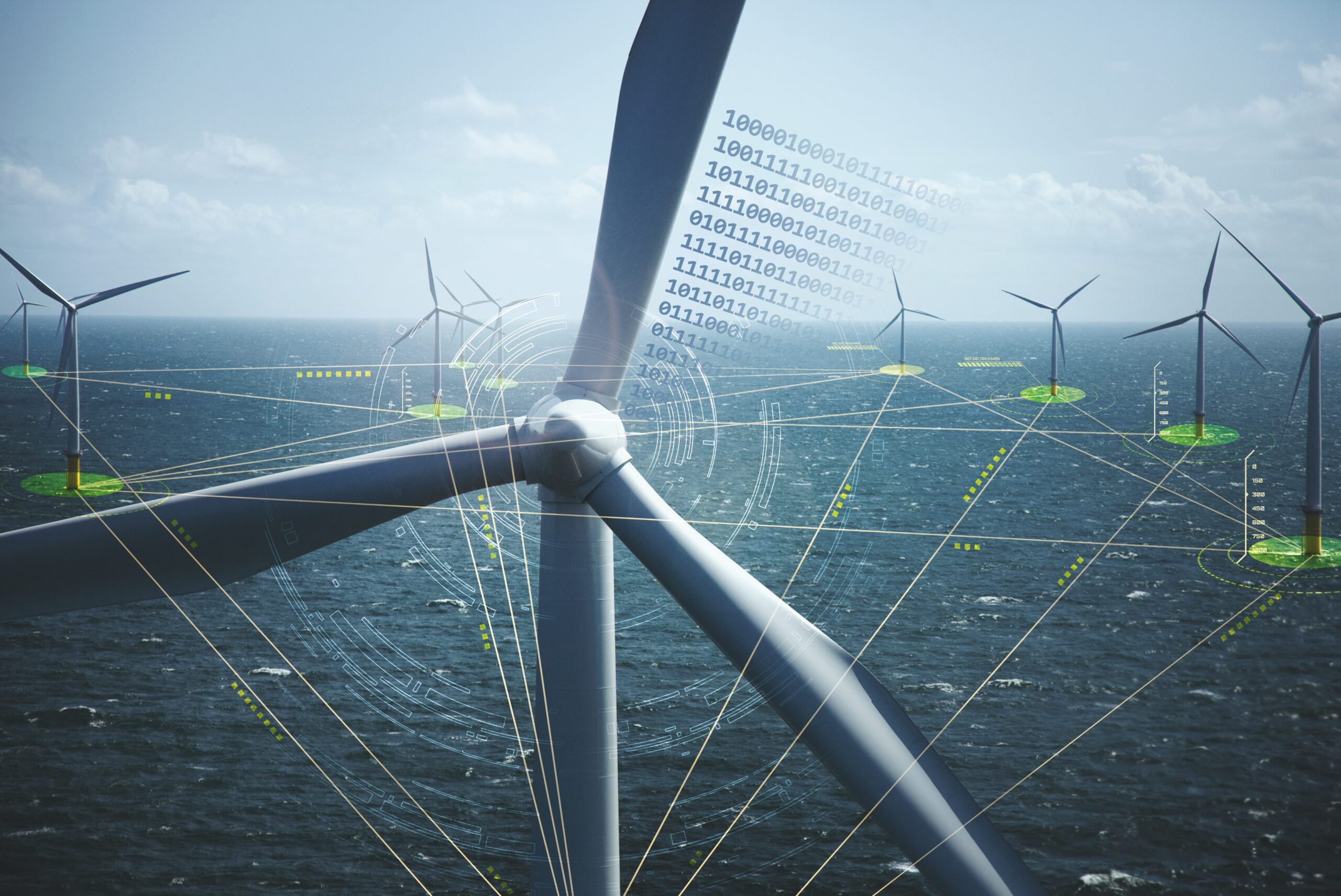 Wind power offers many advantages to electrical grids – it provides added variability of energy supply to any single grid, depending on the location it can provide that energy during peak events on the grid like the late afternoon and it does these things at a far lower impact to where we live than other forms of power generation. Whatever factors led to contemplating the adoption of wind power, it is important to understand the logistics of implementing these systems because it is still competing against other generation methods, often in an open market. Model-based systems engineering (MBSE) practices can guide a wind project from concept through construction and make the project as effective as possible. To understand how, let’s walk through a few common challenges these types of projects encounter – location, the operating environment and connections to the grid.

Wind power is a very diverse set of technologies, each tailored to where they are being deployed. Urban areas are likely to see vertical axis wind turbines due to their smaller footprint; these look like a weathervane one would find on a barn roof but optimized to harness the wind instead of visualize its activity. The second type, horizontal axis turbines, are the most common. These are what you see in large wind farms on hills or in coastal arrays. Each of these types of wind turbine has it’s benefits for specific environments, but the location determines much of the installation’s efficacy. This is where the benefits of MBSE first arise. Early stage modeling is essential to deploying wind farms in the optimal locations with the most efficient construction plans. A wind array planned for deep sea deployment will capture more energy than one just off the coast, but it also requires a much more robust foundation structure with higher upfront costs.

In energy, most projects come down to a value known as LCoE, or the Levelized Cost of Electricity. In effect this takes into consideration the initial and recurring costs of a project in relation to the power output of the project. A project will only be approved if the LCoE meets a company’s financial requirements, MBSE workflows can help find that balance point before investing large sums into the engineering work. This product definition created in the early stages of the project will act as a blueprint for the rest of development, guiding the different engineering groups toward an optimal solution. For example, larger blades create a greater torque on the foundation of a turbine which means adding more material to the base and an increased cost to production. At the same time it also increases the power output of a single turbine, which offsets some of the initial cost. Balance is the name of the game, both figuratively and literally.

From the defined operating location, flows the operating environment. While two arrays in different locations could have the same output per turbine, the environment they reside in can have a significant impact on how the installations are engineered. A turbine located in a mountainous region would more frequently need to deal with cold air, requiring lubricants for the condition and a method of preventing ice build-up on the blades. An ocean installation will need to delay the corrosive effects of a salt-rich environment. MBSE provides not only a way to understand the impacts of these environments through simulation but provides the interconnections between engineering domains such that changes to design are made within the context of the product definition.

Creating the support structure for a deep-sea turbine will likely ring together an expert of oceanic geography to map possible anchor sites, a mechanical engineering team to design the support structure and a wave engineering team to qualify the likely conditions the structure will need to endure. Unlike shallow-water installations, the turbines will be floating at the surface of the ocean with tensioned cables running to the ocean floor as an anchor and damper against the wave motion. For a complete understanding of what these structures need to withstand, Dave Borlace’s YouTube channel Just Have a Think has a very in-depth video on the topic – Deep Ocean Floating Wind Turbines. How do they do that?

Getting the power generated by these installations is the next step in creating a viable wind array, whether it is off the coast or up a mountain, a cable will have to run to connect it to the energy consumers. These connections will do far more than just carry power from source to sink, the arrays also need to be controlled to some extent. Yaw control is most likely done locally inside of each turbine, but if an area is being over-powered generation capacity needs to be able to be shed – either by moving turbines off-axis to reduce power or even turning them off completely in the event of a stronger-than-normal storm event. In the case of large wind farms, it is also important how they interconnect. It would be inefficient for each turbine to have a cable, instead they are networked together to act as one large generation source.

As the size of these farms grow, it may also be important to create multiple connections such that a damaged cable run or section under repair does not take the generation site off-line since energy is such a valuable resource. And while the idea is still firmly in the concept phase, there are plans to create industrial islands in the Northern Atlantic to serve these large generation stations. Acting as a hub for repair activities, these islands could also house other industrial applications like hydrogen production for sea-faring vessels or as a energy storage site when the wind is not blowing enough for the required energy consumption on land. This would just be an extension of the complex systems at play in a wind farm, and MBSE could be a valuable tool in developing such infrastructure.

AI Spectrum – Examining the Benefits of AI Powered… November 8, 2022 In a recent podcast, I spoke with Tod Parrella, Senior Product Manger for NX Design solutions, about the impact of…
The application of Model-Based Systems Engineering – ep. 3… October 27, 2021 In this third episode of the model-based systems engineering (MBSE) series, I am joined again by Tim Kinman, Vice President of…
MBSE is an accelerator for every industry November 8, 2022 Our world is full of innovative technologies that enable our modern lives. And the development of these advancements has relied…

This article first appeared on the Siemens Digital Industries Software blog at https://blogs.sw.siemens.com/thought-leadership/2021/07/21/planning-a-wind-farm-with-mbse/