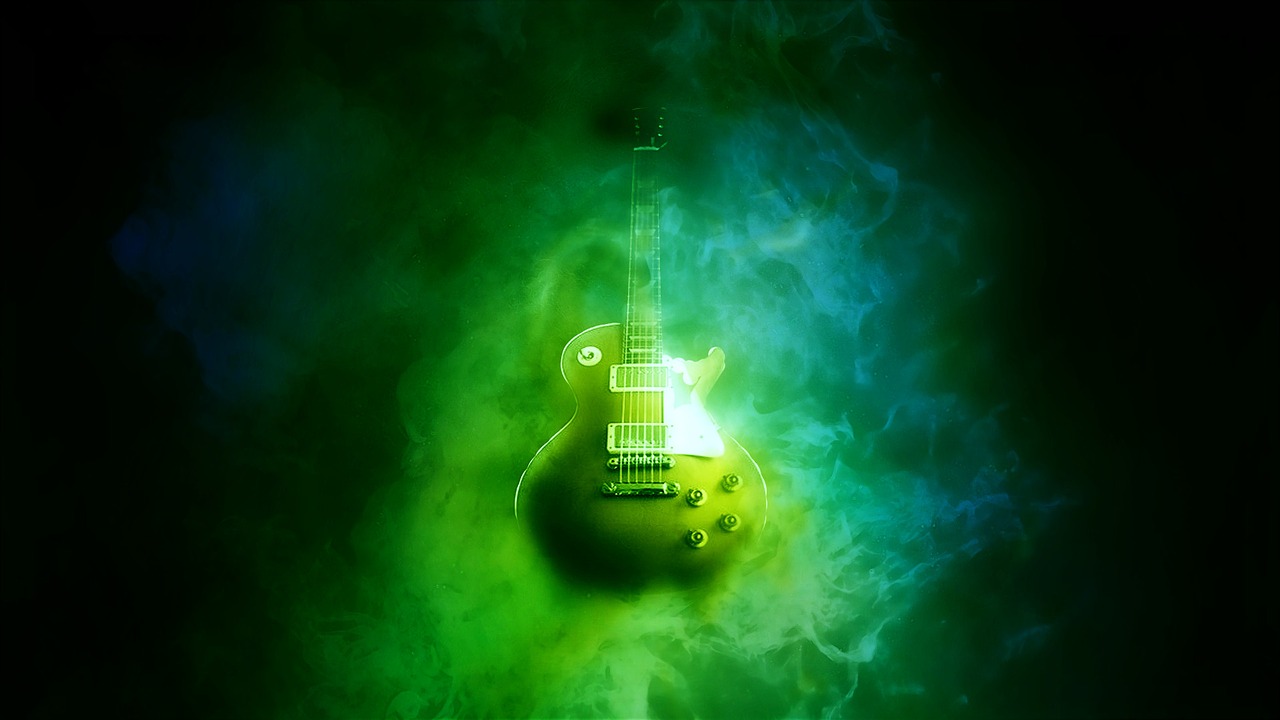 It was the destination for dreams, arrived at on a 10-speed bike. Stepping through the doorway, my senses are met with pungent incense, a rich wood interior with fern accents and the featured music of the day blasting on the finest sound system. I walk past posters of rock gods, vinyl stacks and a gauntlet of amplifiers to the back wall. There, as if on an altar, are rows of new and used electric guitars. The music shop provided this route of passage for a kid wanting to own a guitar someday.

I did not get my own electric guitar and amplifier until I was a freshman in high school. I learned the four open chords required for rock: A, D, E and G. With those chords, I could create an unlimited set of tunes; just ask AC/DC! Start a tune with a power A chord (my favorite) or glide into a solo after a throaty E chord. I did not really know what I was doing, so naturally I decided to join up with four friends to form a “band.” After school, in the band room, we would hold court with a small audience. After all, the whole reason for a band was to impress people and to convince them we were “cool.” Five people playing a song together might look easy, but I assure you it is not. We were awful, but loud. I learned barre chords for versatility and discovered that if I studied some scales, playing an occasional lead riff did not cause people to run for cover. I learned how to play by copying what I heard on records. Which worked great unless the guitarist used alternate tunings. But, to step up my game I needed a rock guitar instructor, which was impossible to find in my youth.

Fast forward to today where we find that there is an AI program that can teach you to shred called the Ultimate Picking Program. You start by playing your guitar and the program evaluates what you are good at and what needs work. The program records your notes and then uses AI to parse a library of exercises to match them to your skills. The program continually sets your goals and analyzes how you do in each exercise. The AI algorithms are based on physics laws and thousands of variables combined with some AI neural network training. After you master the exercises, it offers another set of exercises based on an analysis of your current skills. This program is truly about getting speed into your string picking skills – shredding.

After the glow of getting that first guitar faded, my thoughts turned to my sound. My first guitar amplifier was a digital Yamaha Reverb with twin 12 inch speakers. It had a distortion circuit and lots of tone knobs. Back then, you bought a set of effects boxes that you hooked together to alter your sound, like flange, delay, fuzz and phase shifting. Later, amplifiers included those effects. The 90’s brought rack mounted units that had hundreds of built-in and programmable effects that you could string together and activate using a foot pedal. Later came the amplifier emulators that digitally recreated a static set of famous amplifier sounds like tube-based Marshalls.

Today, you can access an open-source program called Smart Guitar Amp that employs AI to get that perfect amplifier sound for free. You provide recordings of guitars playing through the amplifier that you want to match and the program trains its neural network to reproduce the sound. The program is a plugin that interfaces with Virtual Studio Technology (VST). That means you can add the plugin to software-based synthesizers or audio workstations and then use the amplifier sound for your guitar recordings. Instead of spending thousands on amplifiers, use AI to define that sound you want through software. This replaces the amplifier for recording sessions, but does nothing for live performances.

Some day in the future the whole concept of a band might go away, replaced by AI-based software that composes its own original pieces based on analysis of targeted music genres. This is already happening today with digital paintings. But nothing will ever replace the thrill of crunching out those power chords along with my buddies, the amplifier sounds punching me in the chest and the drums pounding through my feet. It brings a smile to my face just remembering when that song came together for that rare time when we actually sounded like we knew what we were doing. My journey started with an inspirational trip to the music store and still continues to this day.

This article first appeared on the Siemens Digital Industries Software blog at https://blogs.sw.siemens.com/thought-leadership/2021/04/12/power-chord/