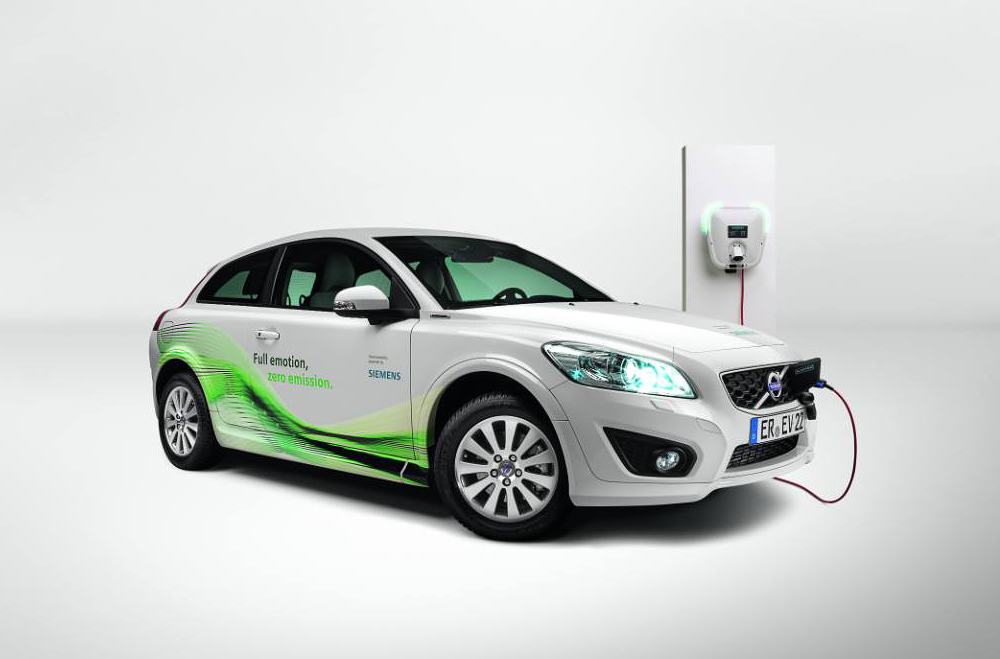 Reports of the death of electric cars have been greatly exaggerated. But don’t be mistaken – it’s taken a while to get to this point.

The concept of the electric car being more expensive despite less power and a lower range are being refuted by technology that has advanced beyond failed prototypes of the recent past. Instead, customer demand and a new generation of technology are replacing the skepticism that dotted the landscape of the past.

The first wave of electric vehicles, barring efforts made over a century ago when electrification and combustible engines were in their infancy, was when GM produced the EV1 in the mid-1990s. The vehicle itself wasn’t a success, but it led to a fleet of new hybrid vehicles, including the Toyota Prius hybrid and Honda Accord hybrid.

We’re at the beginning of a third wave, and arguably the most disruptive, of vehicle electrification, which is emerging to include electric vehicles with a 200+ mile range at a reasonable price tag ― and the start of the mass adoption of electric vehicles.

The electric car: it’s not dead

Momentum behind electric cars is growing, and future growth is optimistic as electric vehicle sales increase with renewed interest. Newer electric vehicles such as GM’s Chevy Bolt and Tesla’s Model 3, Model S have increased in popularity in spite of heftier price tags than most consumers are used to seeing. These figures are comparatively low to the 17 million total cars sold in 2017, but they’re significant: there’s increased interest and purchasing power.

This increase isn’t only limited to the United States. China is also witnessing an explosion of electric vehicle sales, with more than 605,500 vehicles delivered in 2017.

It’s estimated that by 2020, the amount of electric cars in stock could reach anywhere between 9 million to 20 million globally. And according to a report by the International Energy Agency, that number could jump to 40 million or 70 million by 2025.

Following multiple attempts to become mainstream in the market, the market – and the automotive industry – are finally ready for electric vehicles.

What technological progress has been made in the last decade to turn the tide in the automotive industry? Here are some of the biggest advances and changes leading consumers to be more open to purchasing an electric vehicle.

In the past decade, lithium ion cell technology has seen significant developments in energy and power density at a much lower cost. This has led some automakers to offer electric vehicles with a 200+ mile range compared to 100+ miles just 10 years ago, while staying at the same price point.

Significant advances still need to be achieved in increasing energy density of lithium ion cells and lowering battery pack cost without negatively impacting its life or safety. One other big challenge is battery performance in hot and cold environments, where batteries can suffer up to a 50 percent decrease in performance.

While battery manufacturers and automakers work on improving electric range, “anxiety” and “uncertainty” (in different weather conditions) in coming years could potentially be reduced with fast-charging capabilities and widespread fast charging networks. Companies such as Tesla and EVgo are already creating fast charging infrastructures across North America.

Increased investments for electric vehicle production. In the past decade, many automakers have invested heavily in vehicle electrification. GM and Nissan have been leading the charge, but it was Tesla, a company that didn’t exist 15 years ago, that has caught consumers’ imagination and emerged as a dominant player in electric vehicle industry. Tesla’s Model S has been the best-selling electric vehicle in the U.S. in 2017.

One major reason why Tesla has become a major player is that it was the first company to create an electric car that moved the focus away from the powertrain, which was a huge implication in the buyer-decision cycle.

The company is charging a premium for its electric vehicles, not just because of the electric powertrain, but also the first-of-its kind innovations in this type of vehicle, including over-the-air software updates, Autopilot and fast charging. These capabilities stemmed from huge improvements in software, vehicle engineering, electrical engineering, as well as technical advances in electric powertrain development.

With an ever changing landscape of advancements, what’s holding the majority of the populace from embracing the concept of an electric vehicle?

By 2040, it’s projected that one in three cars sold will be electric. But before the market gets to that point, automakers still have quite a few factors to figure out.

One of the biggest concerns is vehicle range, which needs to be solved through innovations in battery material and cell development, as well as electrical vehicle system design. Other vital factors automakers must consider include finding ways to reduce vehicle weight, improving product lifecycle management and creating powertrain components to vehicle engineering that will alleviate unique noise vibration harshness issues coming from vehicle electrification. What does the future hold for electric vehicles?

The combustible engine will likely still play a big role in the market for many years, but the electric vehicle is a big part of automotive transportation’s future – and automakers will need to prepare.

Vehicle electrification is coming mainstream with various countries announcing bans on ICE and Diesel vehicles by 2040, significant interest from buyers is buoyed by sharply reducing cost of batteries. Not to mention the fast-approaching era of personal mobility and self-driving cars which will be built on electric powertrains.

In this series, we’ll begin to cover how automakers can begin to address these needs. Many hurdles are yet to be conquered, but there are ways to trample them underfoot. We’ll also discuss how Siemens and Mentor capabilities can help assist automakers incorporate technology that meets the wide range of vehicle electrification needs they’ll face.

About the author
Puneet Sinha is the automotive manager in the Mechanical Analysis division of Mentor, a Siemens business. In this role, Puneet is responsible for his division’s business strategy and market development for vehicle autonomy and electrification thrusts. Puneet has more than a decade of experience working on various aspects of vehicle electrification. Prior to joining Mentor, he worked at General Motors, where he led global research and development teams to solve issues with fuel cells and battery electric vehicles. He also worked at Saft, a Li-ion battery manufacturer. Puneet has a Ph.D. in mechanical engineering from Pennsylvania State University, has authored more than 20 highly-cited journal articles and has been awarded seven patents on fuel cell and battery system design and operational strategies.

This article first appeared on the Siemens Digital Industries Software blog at https://blogs.sw.siemens.com/thought-leadership/2018/05/18/electric-vehicle-sales-increase-with-renewed-interest/