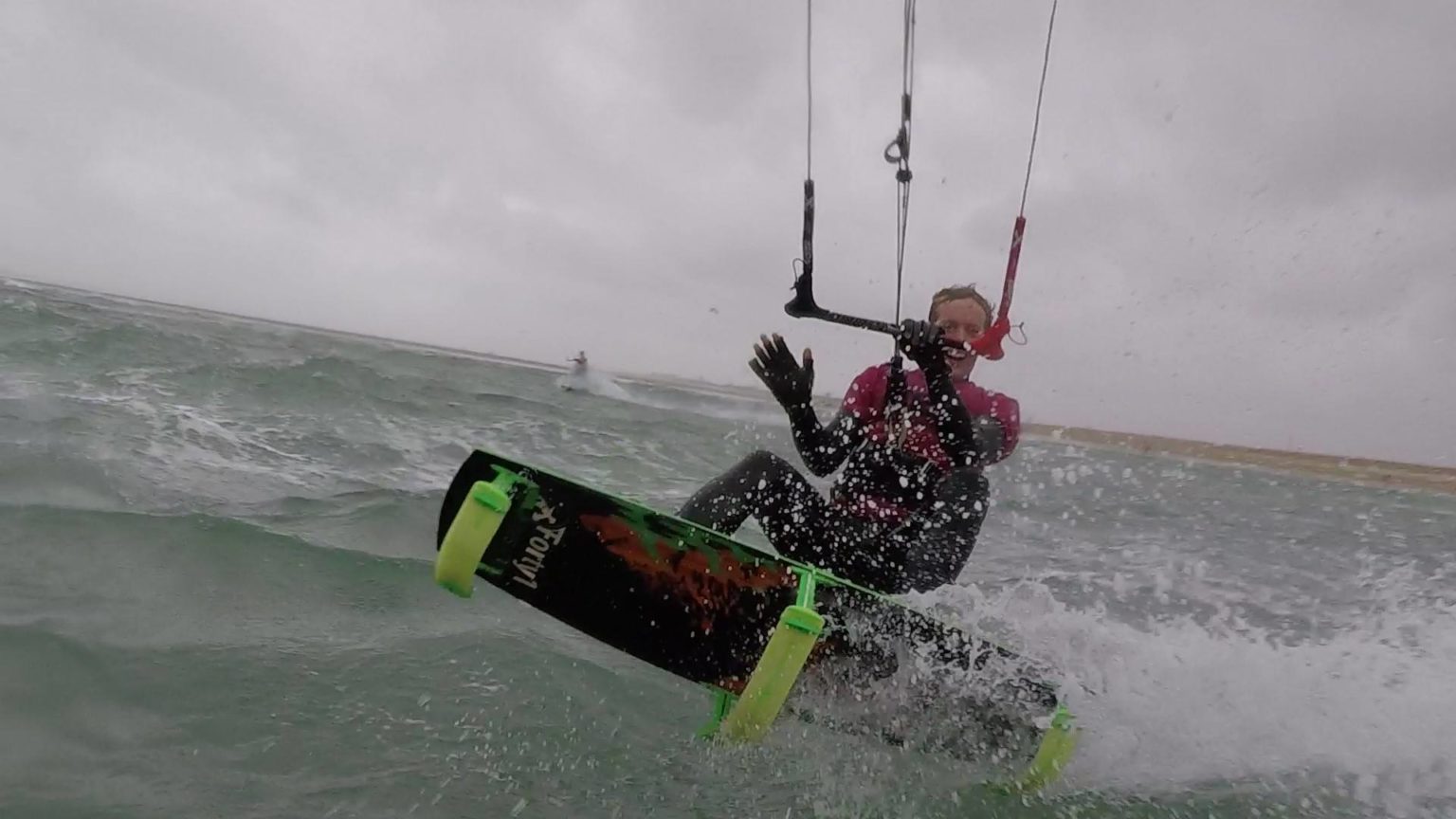 Today, we’re talking to James Crook, the Founder and Managing Director at Forty1 Kitesurfing. James comes from a mechanical engineering background and spent most of his free time on the water. He was a kitesurfer based in the UK who was looking for a way to make a lighter board that allowed the rider to surf out into shallow waters, which would decrease the learning curve for those who were giving it a try for the first time. By employing his engineering background, he was able to look at the particular mechanics of kite board design and come up with something completely new and innovative.

In this episode, we’ll talk about how kitesurfing works and how Forty1 Kitesurfing got its start. We’ll also learn about the challenges that James faced in the early days of the business, what he’s learned since its inception, how he’s built the networking, and what tools have supported him in turning the idea into reality. Today’s episode will inspire anyone currently on their startup journey, and it’ll probably make you want to catch a few waves too!

A lot of people dream about “one day” starting a business, but many of these dreamers find it hard to carve out the time to actually get the wheels turning. Whether it’s a demanding job, family obligations, a lack of capital, often all of the above, taking that first step isn’t easy. Making the decision to finally move on your startup plan requires drive and dedication, and it imposes a certain amount of risk. When do you know the time has finally come to take the leap?

A common origin story theme for many startups is that the definitive decision to go for it is often made during times of transition. My guest today made the call to take his big leap after the company he was working for relocated overseas. He knew it was finally time to do something about that long-held dream.

Listen to this third episode of Startups: Digitalization to Realization to learn more about the innovation concept, James’s advices for startups, and the role that Siemens played in helping Forty1 Kitesurfing to win the battle between hydrofoils and shallow waters.

Get updates from Forty1 Kitesurfing’s journey and follow them on social media: 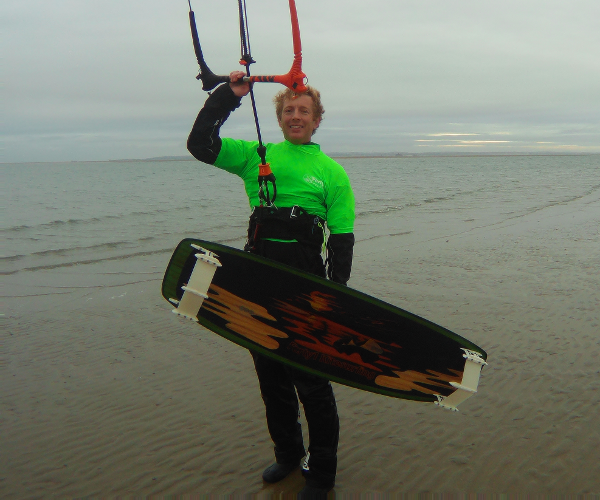 Hi, I’m James, I founded this company early 2017, I am a Chartered Mechanical Engineering, (design, structural and fluid analysis) with a passion for kitesurfing, I wanted to combine these 2 passions to do something great, whilst I may not be able to pull of the greatest of tricks on the water, I can bring new ideas and innovation to the sport, making it more accessible and fundamentally getting people excited about new innovations.  I have built up a fantastic support network to help me with this

Connect with James Crook on: LinkedIn 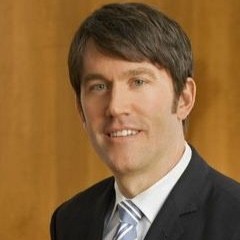 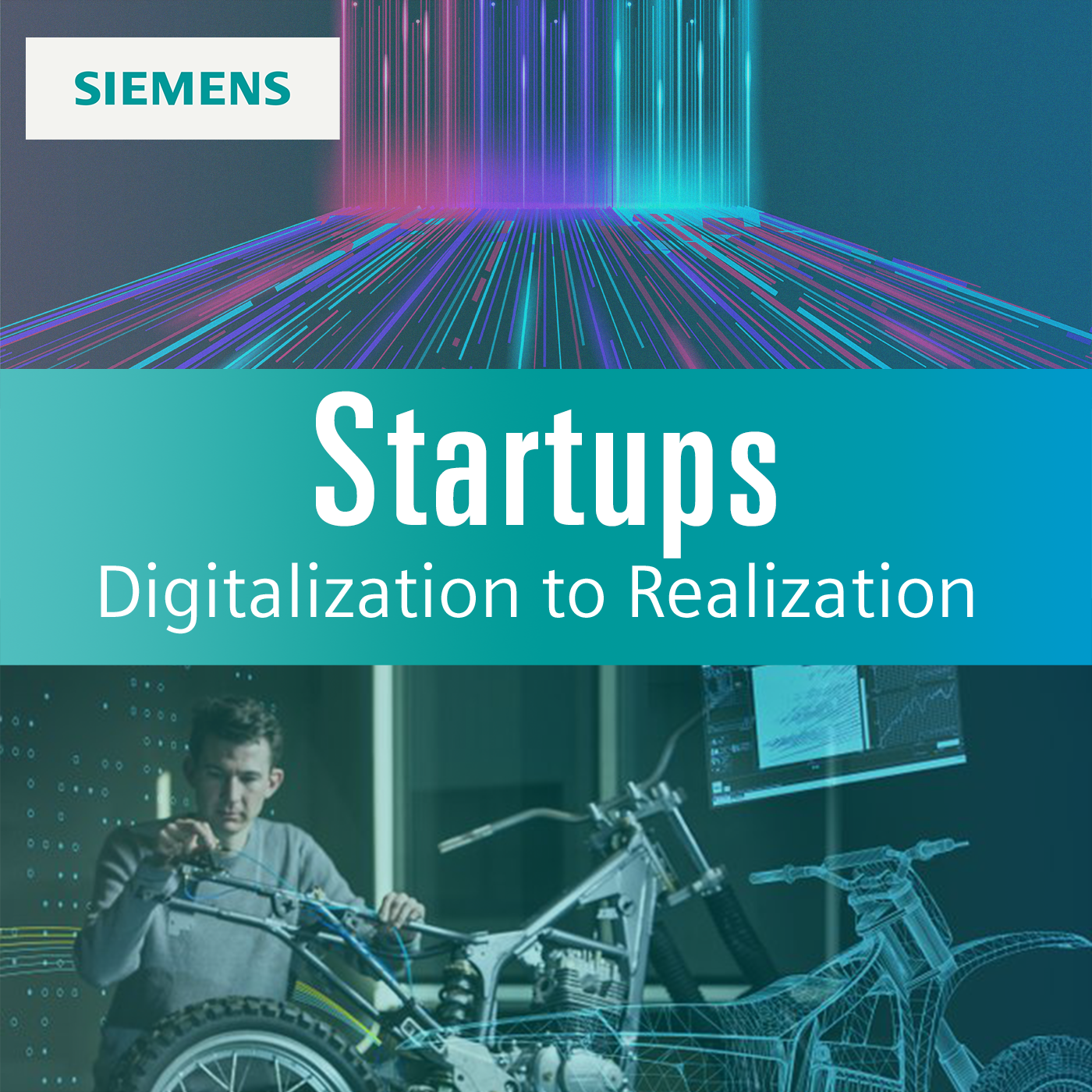 Driving a Historic Race into the Future with Beth Paretta of… June 30, 2021 The first majority women's team makes history at the Indianapolis 500 while promoting STEM Paretta Autosport inspires women to explore…
Cyber security startup Cybellum defends against automotive… May 19, 2021 Playing cyber defense with the cyber digital twin The Cyber Digital Twin is at the front lines of Cyber Security…
Shift founder Toby Russell on the digital transformation of… May 4, 2022 The structure and culture it takes to build a successful company Follow us on: iTunes Google Podcasts Spotify Stitcher TuneIn…

This article first appeared on the Siemens Digital Industries Software blog at https://blogs.sw.siemens.com/podcasts/startups-digitalization-to-realization/riding-the-startup-wave-with-forty1-kitesurfing/