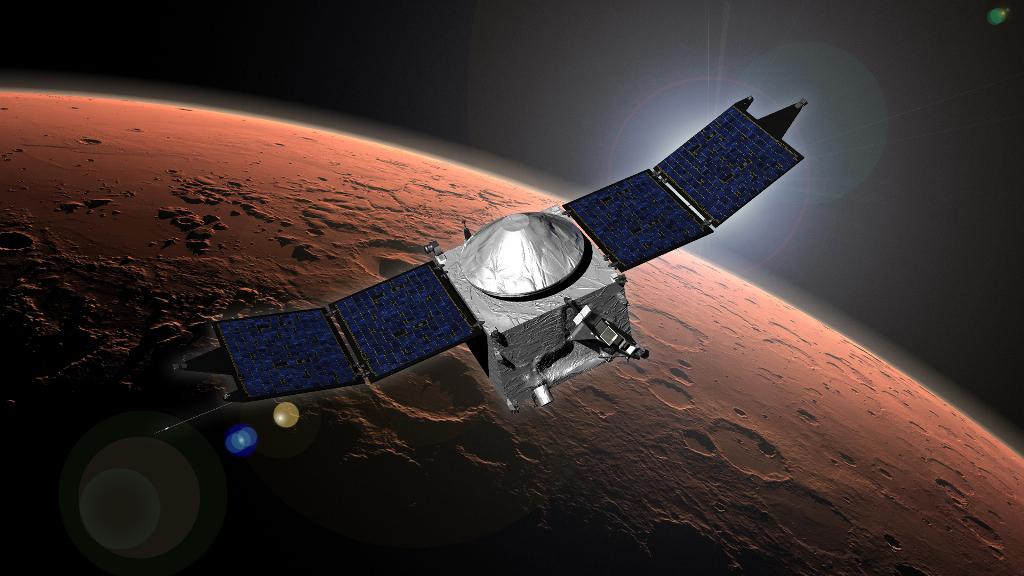 NASA spacecraft MAVEN recently completed its ten-month, 442 million mile-long (700 million kilometer) journey when it entered orbit around Mars. The “Mars Atmosphere and Volatile Evolution” probe, or MAVEN for short, was sent to find out why Mars’ atmosphere has all but disappeared in the last few billion years, leaving a planet possibly suitable for life now a cold, hostile environment.

MAVEN will be the first spacecraft to focus on the uppermost layer of what atmosphere remains surrounding the Red Planet, but by no means is it the first—nor will it be the last—mission to Mars. Earlier this year in August we celebrated the anniversary of Mars Rover Curiosity’s landing at the same time NASA announced a 2020 Mars Rover mission.

Read the full story to learn more about the technology behind MAVEN and its mission to uncover more secrets of the Red Planet and its atmosphere.

This article first appeared on the Siemens Digital Industries Software blog at https://blogs.sw.siemens.com/nx-design/what-happened-to-mars-atmosphere-nasa-maven-probe-designed-with-nx-cad-seeks-answers/