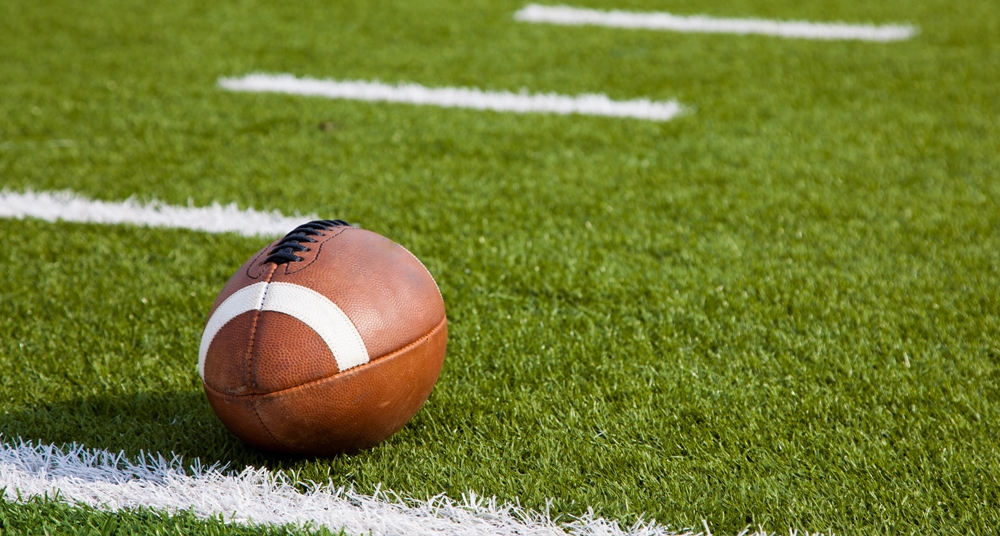 Cleats on the turf are first contact in every game, on every play. So every team in the NFL wants a perfect playing field: high-quality grass in optimum condition for 250-pound men to turn on a dime at high speed.  And the League demands it: NFL rules require multiple turf-condition reports prior to and on gameday from stadium groundskeeping teams.

Putting MindSphere into the game

Every two minutes, the sensors send real-time data for six key performance indicators (KPIs)—weather; light conditions; temperature (ground, air, roof); fertilization; and moisture (ground and air)—to a data-collection device.  The device transmits the data securely to the to the MindSphere platform, which hosts the Greenkeeper analytic and asset-management software that can assess the turf conditions.

The Greenkeeper application, which is a self-learning system, then can provide the groundskeeping team with information about the KPIs and activity tracking via a visual dashboard, with historical daily, weekly, and monthly values available.

What does this mean for gameday?  The highest-quality turf possible.  Superstars can perform like superstars.  A home team and a home town that knows they offer such an optimal playing surface that no one thinks about it twice—the game is all.

A smart stadium: First and 10 for the high-tech venue

No one in Jacksonville’s 68,000-seat TIAA Bank Field can miss its brilliant, end-zone HD LED video scoreboards.  Costing $63 million, they are as long as a football field and tall as a six-story building.  But when those boards turn on, they initially draw enough power to dim the stadium’s other electrical circuits.  But Siemens power-management technology corrects that at the speed of light.

The TIAA Bank Field stadium is packed with smart Siemens technologies for monitoring and controlling most of the facility’s systems.  However, with MindSphere-hosted advanced analytics and asset management software, very similar to the Greenkeeper Analytics application, stadium operator SMG can take the optimization of those systems to the next level: predictive maintenance.

In a predictive maintenance model, SMG can use MindSphere’s applications to, in effect, deploy an early-warning approach to systems management.  HVAC, lighting, and other mechanical systems, such as elevators and escalators, can be fitted with smart sensors that monitor their performance against baseline behaviors, then alert human operators if deviations occur or unusual patterns emerge.  These alerts can prompt maintenance technicians to investigate and remediate minor glitches before a costly breakdown occurs.

Additionally, the MindSphere-based analytics and asset management software can help SMG further optimize energy use at the TIAA Bank Field.  One expert on the stadium’s operations estimates the resulting savings could amount to 5 to 7 percent of its annual energy use.  That can potentially translate into many hundreds of thousands of dollars in savings each year.

This article first appeared on the Siemens Digital Industries Software blog at https://blogs.sw.siemens.com/mindsphere/high-tech-touchdowns-with-mindsphere/