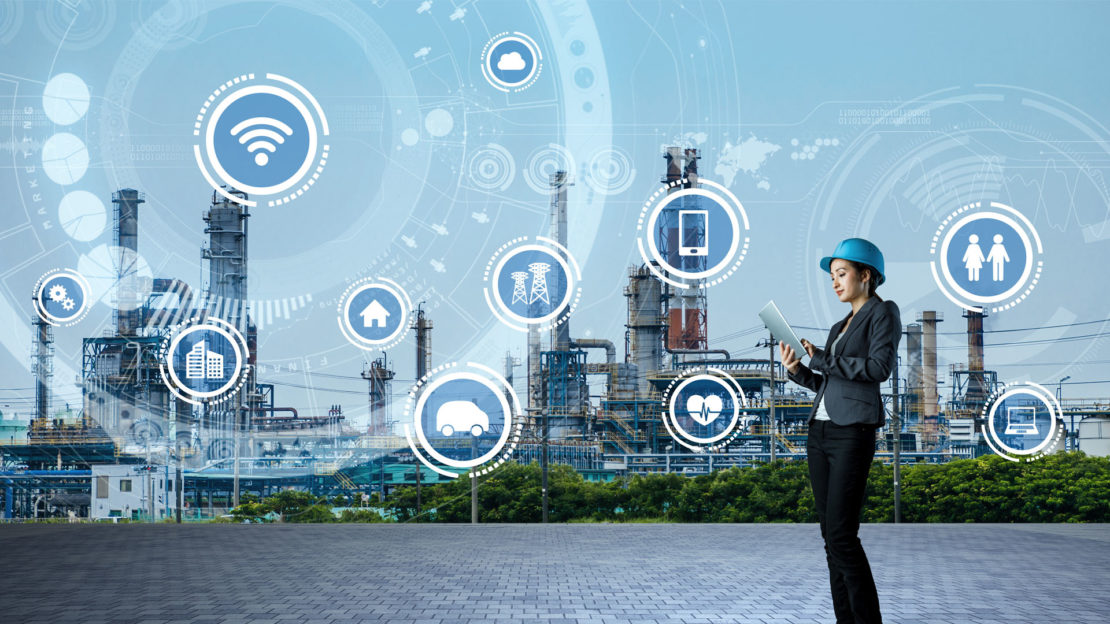 Due to the real potential to help companies gain a competitive advantage, the industrial Internet of Things (IoT) continues to generate a lot of interest. But all the hype has inevitably led to some misperceptions, which remain significant barriers to realizing the full value of the industrial IoT.

Here, we explain the faulty thinking behind five popular misperceptions:


The industrial IoT is very different from the consumer IoT. Table 1 shows some of the significant differences between the two.  The scale is totally different, the price point is different, and the implementations are different.

Misperception 2: Industrial IoT is About Technology

Industrial IoT is all about changing the way an organization conducts business to gain a competitive advantage.  However, many discussions about the industrial IoT start with the technology, rather than focusing on the business problems to be solved. This creates the misperception that technology is what matters the most. But the reality is that the technology selection is not nearly as important as the changes in organizational behavior that must take place in order to apply the technology and gain a competitive advantage.

A classic story is the one about a refinery that equipped workers with handhelds to perform operator rounds.  The focus was on implementing WiFi in the refinery, deploying handhelds, and implementing the mobile software.  However, operators continued to write the readings down on a clipboard and then type the data into the handheld later.  Not changing behavior defeated the efficiency gains that handhelds were expected to deliver.

It’s true that cybersecurity risk is a concern, especially for a company connecting systems to an enterprise that was not designed with that capability in mind. Consider the case of a manufacturer with a 30-year old programmable logic controller (PLC).  The company was happy to get the PLC to work on their network, let alone having to deal with any security issues.

But the industrial IoT does not have to increase the risk. A properly designed industrial IoT solution is more like an online banking system than an automation system – it has security built-in from the factory, and that security cannot be turned off.Cybersecurity risk can be managed by taking non-critical control loops off the legacy supervisory control and data acquisition (SCADA) systems and distributed control system (DCS) systems and placing them onto the industrial IoT.  Control systems are no longer cluttered up with applications like equipment health and corrosion monitoring, and that non-control data is securely delivered to users without going through the SCADA or DCS.

Misperception 4: Assets Are on The Public Internet

There is a critical difference between being on the public Internet and using the Internet to transport data.  When you are on the Internet, you have an Internet address that is visible.  This visible address is why one you can control a home thermostat with a smartphone via the Internet.  Despite efforts to prevent unauthorized access with security technology such as firewalls, user ids and proxy servers, the asset is visible to the Internet, so there is a risk.

Properly designed industrial IoT applications, on the other hand, are intended to use the public Internet to transport the data but remain invisible to the Internet. There are no visible addresses, and they will not respond to Internet probes such as a “ping.”  Technology such as software-defined networks is used to safely transport data from the field to the cloud over the public Internet without being exposed to the risks.

Misperception 5: There Is A Need to Wait for Standards

Many people think that industry standards need to evolve further before jumping on the industrial IoT bandwagon, but all of the necessary industrial IoT technologies already exist.  The sensor technology is well understood, and standards like MODBUS and 4/20 MA have been around for decades.  Large-scale deployments of wireless technologies like WirelessHART have been taking place for more than a decade.

Data format standards like OPC UA and MQTT are in wide use.  Well-established backhaul technologies like cellular and low power wide area networks (LPWAN) are enabling large industrial IoT implementations.  NoSQL databases are well defined and deployed at scale in most organizations.  For the user, it is only the technology that needs to be assembled.  Platform as a service (PaaS) solutions collect the technology by providing a cohesive offering.  There is no need to wait for standards since the industrial IoT has all the technology it needs.

In short, the industrial IoT holds the promise today for every company to gain a competitive advantage. The key to realizing its value and getting started is to understand the misconceptions for what they are and get on with realizing its value.

To learn more about realizing value from the industrial IoT, read the free white paper from Forrester.