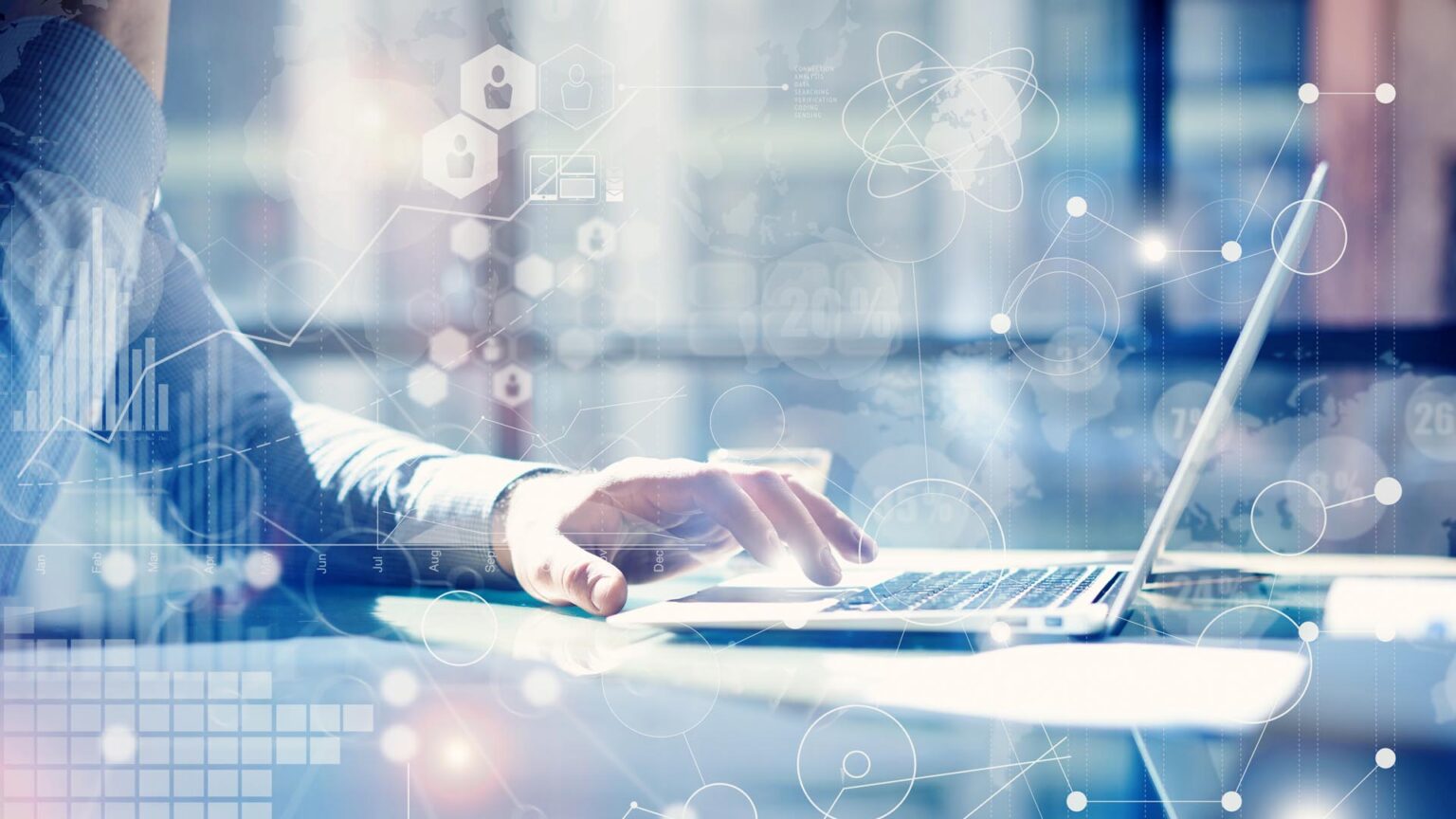 Digitalization is a Competitor You Can’t Ignore

The industrial Internet of Things (IoT) is transforming the manufacturing industry from end to end. No matter what competitive advantage you think you have—in customer service, operations, technology, people or something else—companies deploying IoT are changing the terms of competition. The stakes of sitting on the digitalization sidelines are rising. The time to create an IoT-based digital strategy is now.

Before the advent of digitalization, competitive advantage was determined by the effectiveness and improvement of specific processes. You or your competitor could accelerate product design by using computer-aided manufacturing or product development by deploying product lifecycle management. You could improve quality by installing a quality management system; your warehouse efficiency by adding a warehouse management system; or manufacturing effectiveness with a manufacturing execution system. As a result, you could quickly counter most attempts by your competitor to gain a competitive advantage—or establish one of your own. At the same time, mulitple systems and processes are introduced and more often than not – the systems are not connected.

By connecting and integrating the entire manufacturing process, digitalization, gives manufacturers the capability to implement a wide array of solutions to enhance operational efficiencies and enable personalized customer experiences. The plethora of opportunities changes the nature of competitive advantage–so much so that in the Industry 4.0 era it’s not a stretch to say that digitalization is a strong competitive threat and manufacturers should incorporate IoT into their digitalization strategy up front.

Merely beating your traditional rivals no longer determines manufacturing success. Instead, achieving the full benefits of IoT at every part of the business is the new measure—even if the first steps are just connecting and collecting data for analysis.

The growing list of early use cases indicates just how formidable a competitor digitalization is and will continue to be. One report describes 16 distinct IoT use cases across a wide array of verticals. Considering that most companies will execute more than one use case, the number and variety of ways a manufacturer could optimize through digitalization are astounding.

Digitalization is more than the latest way to beat your current competitors. It’s an opportunity to perfect business operations and practices at every level and function, and across the enterprise—to establish a new, unique unbeatable set of competitive advantages. With the IoT, you can lower costs, while improving product and production quality, operational flexibility and efficiency; while reducing response time to customer requests and demands, increasing productivity and energy efficiency.

Get started on your digitalization journey

But where should you start if you want to gain immediate benefits from digitalization? Learn the answer to that and other frequently asked questions (FAQs) by downloading “IoT & Digitalization Strategy” from Industry Week®.

This article first appeared on the Siemens Digital Industries Software blog at https://blogs.sw.siemens.com/mindsphere/digitalization-the-new-competitor-you-cant-ignore/