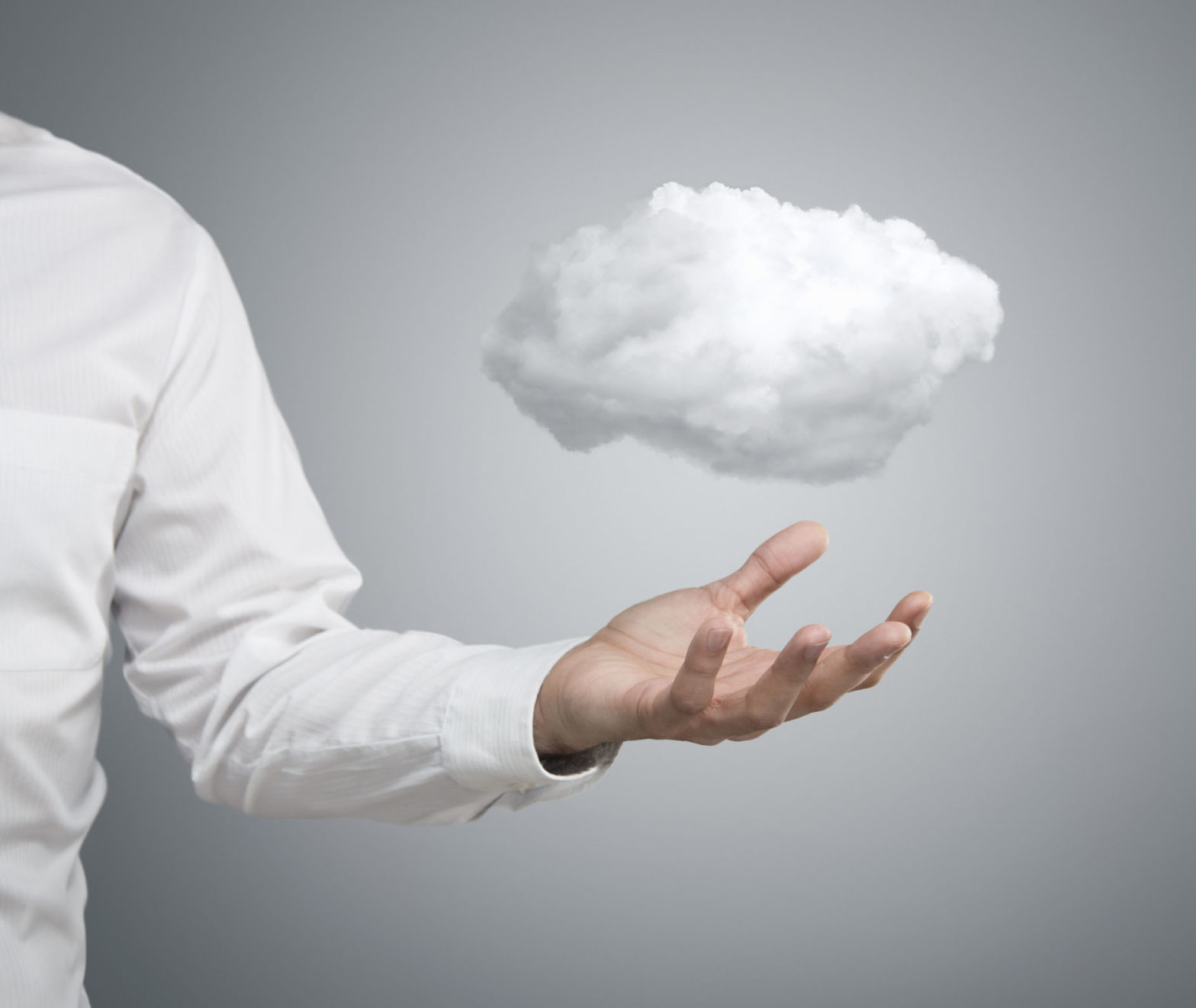 The requirements were challenging: The customer wanted to have central control over hygiene management at multiple production plants, reduce costs, and increase quality. It sounded like an impossible task. Calvatis quickly found a solution for these complex requirements using Siemens’ MindSphere.

For most managers, the Internet of Things (IoT) can be a highly versatile tool for which new uses are discovered almost every day. But only a very few people actually grasp what this “thing” is or what it can do. What does the IoT provide? Where and how can it be profitably applied? What new business models and services can we develop from it?

An answer emerges from a case study that describes what Siemens’ MindSphere – a cloud-based, open IoT operating system – does for Calvatis, a company based in Ladenburg near Mannheim in Baden-Württemberg.

With its own production and sales offices around the world and a network of business partners on five continents, Calvatis is by its own account one of the largest independent suppliers of comprehensive hygiene control systems. The company develops and sells cleaning and disinfecting agents (under the “calgonit industrial” brand name) as well as components for hygiene technology systems.

About 20 months ago, Calvatis received a major order from a customer that’s a major player in the food industry. Calvatis was tasked to deliver cleaning systems and products for the customer’s production plants and to create a central monitoring and control unit and then maintain it as a service.

Calvatis immediately turned to Siemens, and after a brief consultation the key parameters were established. The solution had the cleaning machines in the customer’s production plant connected to the Siemens MindSphere platform and the Calvatis application via MindConnect Nano, thereby taking care of both

performance management and predictive maintenance. This all had to be completed under intense time pressure, because Calvatis’ customer wanted extremely fast implementation. And for good reason: Prior to implementing a cloud-based monitoring and control process via MindSphere and the Calvatis application, the cleaning and disinfection process had to follow a predefined timetable. This wasn’t ideal for cost and efficiency reasons – and especially not from a quality management (QM) perspective, because ultimately, in this key stage, there was always some uncertainty as to whether the hygiene procedure was using cleaning agents efficiently and sustainably. This was a major quality assurance criterion given the food industry’s strict hygiene regulations.

Alexander Berndt from the MindSphere team got involved in the project early on. He remembers how flawlessly everything had to operate in order to meet the specifications the customer had set for Calvatis. “Various energy values pertaining to cleaning systems, temperatures, water consumption rates, and cleaning agent quality required monitoring. We also had to develop corresponding key performance indicators (KPIs) as a basis for the control processes,” he says. Another challenge consisted of making these KPIs accessible to the respective on-site production managers as well as a quality manager responsible for the entire company. One ambitious objective in a pilot project involved linking the production plants to MindSphere and the Calvatis interface via SSL-/TLS-encrypted data transmission. When asked how much time was available until the system went live, the answer was “As little as possible.”

The pilot project began 18 months ago in the first plant, less than three months after Calvatis held its first meeting with the MindSphere team. The customer was so quickly impressed with the quantifiable increase in efficiency, cost reduction, and major improvements in product safety that MindSphere has now already been monitoring cleaning systems at four locations via the Calvatis application since the beginning of the year.

Was it luck? “We can always use a little help from above if everything is to run this smoothly,” says Berndt. But much more is needed, too, especially entrepreneurial thinking and being open to new ideas and concepts, he says, adding, “This is definitely a showcase project. I can confidently say that getting to the execution stage after first discussing ideas with Calvatis and then doing a test run in the pilot facility within a few weeks is a unique accomplishment. However, this success happened because Calvatis is extremely open-minded and recognized the potential of IoT.” The smaller obstacles that had to be overcome in the brief development phase, like connecting MindSphere to the customer’s data system, were easily handled.

This case can serve as a model and inspiration for many companies, Berndt emphasizes. Very early on Calvatis had seized the opportunities presented by digital business models to generate new services. The close interlinking with MindSphere is opening up entirely new business models in the chemical industry in which Calvatis operates, according to Berndt. He says, “Many other companies are still in the proof of concept stage. They’re evaluating the prospects that this new technology offers, but they’re also waiting to see how competitors are positioning themselves in this regard.” Calvatis, on the other hand, is already several steps ahead. Thanks to MindSphere and Calvatis, Industrie 4.0 now has a positive precedent.

This article first appeared on the Siemens Digital Industries Software blog at https://blogs.sw.siemens.com/mindsphere/cloud-based-data-now-ensures-optimal-food-hygiene-control/