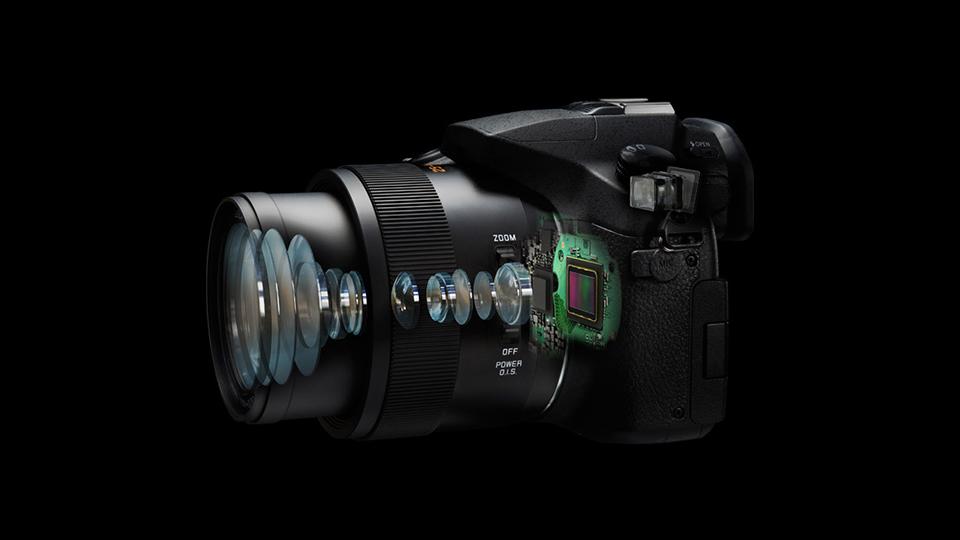 In the early 80s, back in India, we had a big joint family and my grandfather used to rent the Bell & Howell 16mm cinema projector for the annual Diwali movie night. I was so fascinated by the projector and wondered how it worked?  My dad, who is a mechanical engineer explained to me, films are made up of sequences and sequences are made up of scenes, and scenes are made up of shots. A motion picture is nothing but a series of still images. Playing back these images consecutively creates a perception of motion. The main science behind this is that when images are shown fast enough our brain loses the ability to see individual images and blend them together into a single moving image. My tiny brain at that time could not comprehend all that explanation but now it does 😊.

The number of individual frames that are shown is known as frame rate expressed in frames/second or more commonly “fps”. The most common frame rate is 24fps, used in most films and TV shows.  This was adopted for film because it uses less film (low cost) than shooting higher frames per second while still maintaining realistic motion. This 24 fps has been the standard for cinema and primetime TV until quite recently. The trend now is shifting more towards higher frame rates, specifically for the fast-paced action of most sports and gaming applications. At 50/60fps the contents are clearer, smoother, and more detailed.

In the past motion picture was captured by exposing light through a camera to a sheet of transparent plastic film base coated on one side with a gelatin emulsion containing microscopically small light-sensitive silver halide crystals. Exposed light result in chemical changes on the film proportional to the amount of light absorbed by each crystal. This makes an invisible dormant image in the emulsion, which can be chemically developed into a visible photograph. In the 21st century, photography and videography came to be predominantly digital. At the heart of motion capturing devices are the CMOS(Complementary Metal Oxide Semiconductor) image sensors that convert light into electrical signals. There is a unique set of challenges in designing CMOS Image Sensors for Cinematography and other high-end consumer applications. Particularly important are high resolution and high frame rates.

A typical CMOS Image system will have a mix of Analog and Digital blocks. For highly sensitive analog blocks such as comparators, one needs to have an accurate & efficient methodology to simulate noise. The capacity of the simulation engine is vital as designers need to verify CIS large array-based architecture with column-parallel ADCs and comparators along with layout parasitics. Additionally, there is a substantial digital content and so mixed-signal validation of high precision analog blocks with digital control logic is important for functional verification of the CIS module.

The above image of the Bell & Howell projector triggered the nostalgia of our family movie nights. No matter how the movie was recorded, on an analog or digital device, the charisma of cinema reminds me of the times when we connected, cuddled, and enjoyed being in each other’s presence.

Why did Siemens EDA acquire Fractal Technologies? May 25, 2021 We are very excited to announce Siemens EDA’s acquisition of Fractal Technologies last week, adding Crossfire to the Solido portfolio of IP verification and characterization tools, accelerated with machine…
A Powerful Analog Verification Platform for Samsung… January 21, 2022 Image: Courtesy Samsung Foundry Having done IC development for over two decades, I can appreciate the complexities of foundry processes…
Siemens and UMC extend partnership to bolster the chip… April 15, 2022 Chip demand is at an all-time high due to a multitude of factors. For starters, the unexpected global pandemic has…

This article first appeared on the Siemens Digital Industries Software blog at https://blogs.sw.siemens.com/amsv/2022/03/19/the-charisma-of-cinema-from-analog-to-cmos/