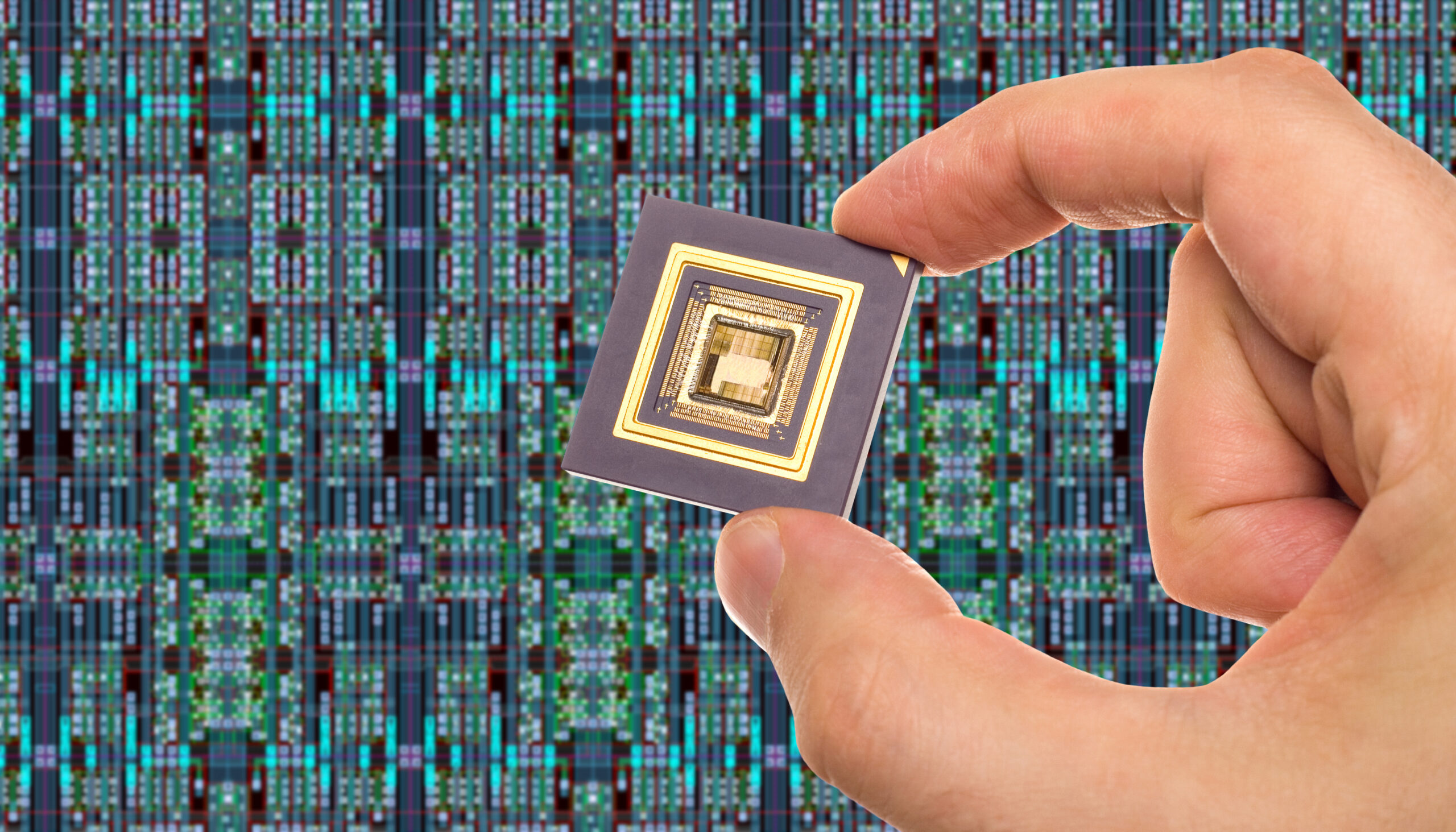 I have some exciting news to share for the IC design community regarding the Silicon Integration Initiative (Si2) Compact Model Coalition (CMC)’s Open Model Interface (OMI).

Analog and mixed-signal designs are pervasive throughout the technology landscape today. The rapid growth in data expansion is driving an exponential increase in new designs and new requirements for high performance computing, communications, automotive, and Internet of Things (IoT) applications. One of these requirements is an increased emphasis on longer term reliability.

Long term reliability has always been a focus for the automotive industry, but now includes other areas of technology design. As a result, accurate simulation of device aging over time has become an integral step in the verification process.

In the past, aging effects were often addressed through overdesign, leaving valuable margins on the table. However, in today’s extremely competitive market, designers have to optimize each and every design parameter to gain margins. These slim, cost-saving margins cannot be achieved without also considering, the long-term impact of aging.

Two important mechanisms that contribute to device degradation are Hot Carrier Injection (HCI) and the Positive/Negative Bias Temperature Instability (PBTI/NBTI).  Despite several initial efforts to develop a standardized aging model that covered these effects, the semiconductor industry ecosystem could not converge, therefore all foundries and Integrated Device Manufacturers (IDMs) had to rely on their own home-grown aging models that represent their process technology behavior.

Siemens EDA, a leader and active CMC member, realized the key advantages of the OMI standard.  As a result, the OMI standard has been supported by Siemen’s EDA’s Analog FastSPICE (AFS) simulator since December 2018 and we have been collaborating closely with key partners to benefit from that work.

For more details of this collaborative work, I encourage you to review recently published articles with Samsung and Qualcomm found here and with GLOBALFOUNDRIES found here.

A Powerful Analog Verification Platform for Samsung… January 21, 2022 Image: Courtesy Samsung Foundry Having done IC development for over two decades, I can appreciate the complexities of foundry processes…
Siemens and UMC extend partnership to bolster the chip… April 15, 2022 Chip demand is at an all-time high due to a multitude of factors. For starters, the unexpected global pandemic has…
Making those bits go analog September 6, 2022 It has been a very good year of partnership with Analog Bits, one of our key partners, and I wanted…

This article first appeared on the Siemens Digital Industries Software blog at https://blogs.sw.siemens.com/amsv/2021/03/25/aging-gracefully-doesnt-always-work-in-ics/